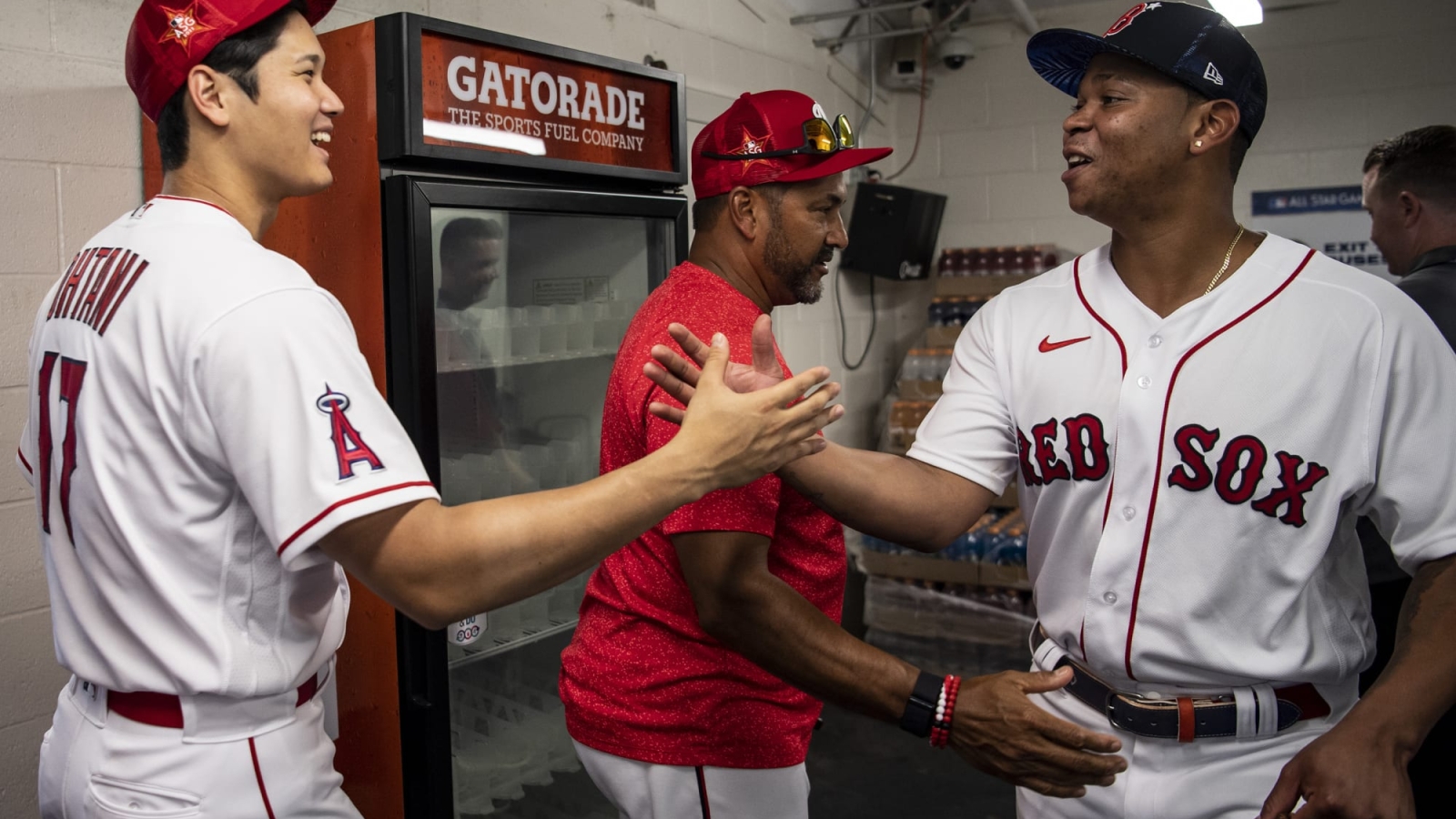 This week’s MLB Power Rankings looks at the 15 best free agents in the 2023-2024 offseason and one team that could steal them away.

This winter’s class of free agents has dried up almost to completion. In this week’s MLB Power Rankings, we’ll jump ahead to next offseason when a whole new crop of players hit the open market.

While some of these players may receive extensions by then, there are plenty who will not. Included in this list are players with opt-outs and options. They’re ordered subjectively based on factors such as age, expected performance in 2023, and what teams looking to sign them could expect in 2024 and beyond.

Who are the best free agents in next winter’s class and which teams should try to steal them away? These are the questions this week’s MLB Power Rankings will try to answer.

First, a notable honorable mention to Tim Anderson who has a team option for the 2024 season. This list does include players on options and opt-outs, however, the Chicago White Sox are very likely to pick up his option so he doesn’t quite fit. Everyone else is a bigger mystery.

It’s hard to ever know what Clayton Kershaw will be each year. There are a lot of miles on his arm. It definitely does feel like the 2023 season could be his last. He re-signed with the Los Angeles Dodgers for another year at $20 million. He has made 22 starts in each of the last two years. He was very good last year. Any team taking a chance on him needs to be sure they have a chance at winning.

If Kershaw does decide to stick around and not return to the Dodgers, it’s the Seattle Mariners who should make a run at him. Their starting staff should have an opening by then. He could be the finishing touch they need even if it’s only for 22 starts.