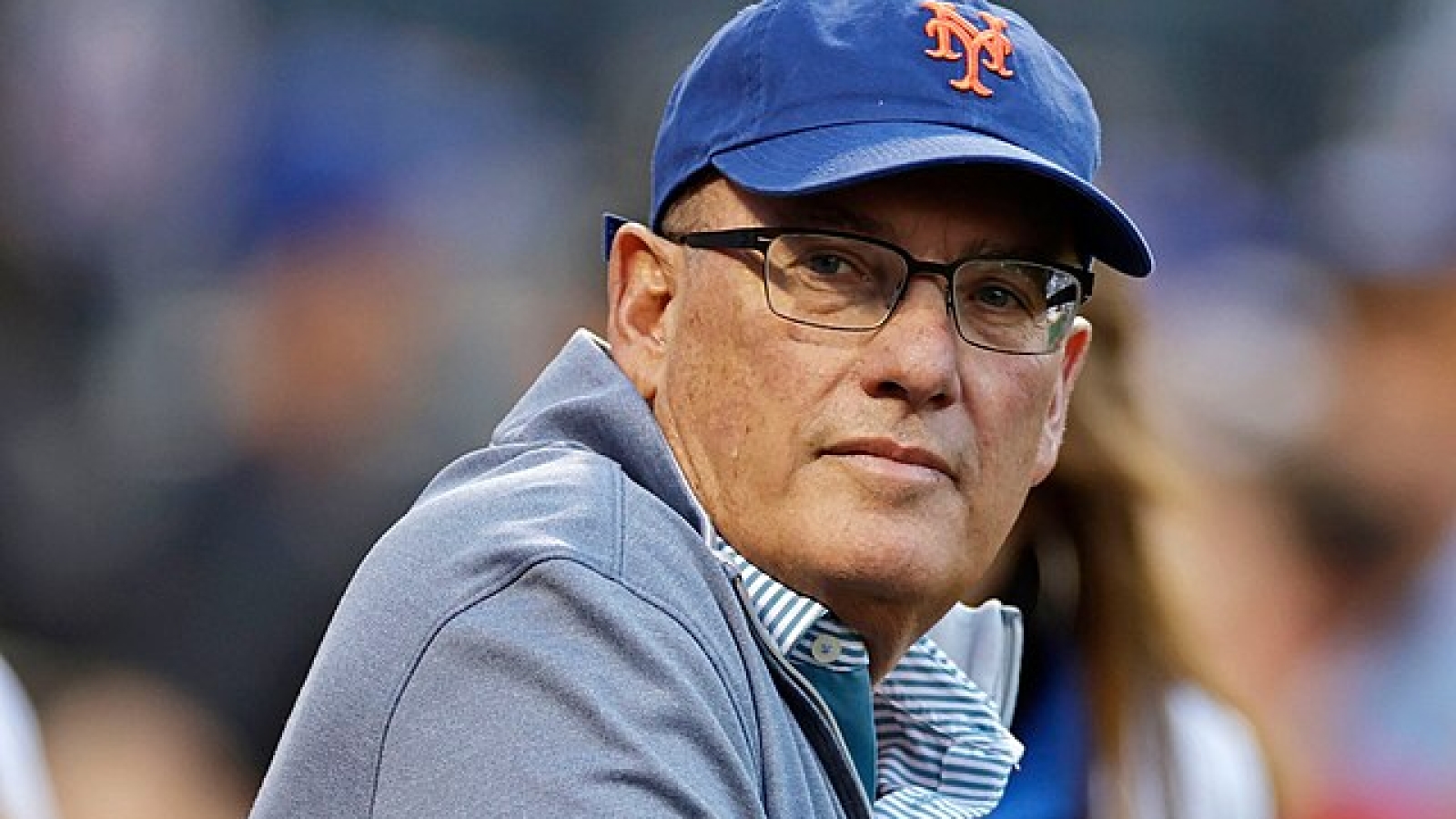 The biggest fish in the sea that is the 2023 MLB free agency class has signed to teams and the excitement shared by fans across the country is immeasurable.

The biggest fish in both size and name brand, Aaron Judge, was seemingly headed from the East coast to the better coast to sign to the Giants, but it turned out that Jon Heyman “jumped the gun” and Judge returned to his old home.

Judge was not the only player to be headed to one team only for those reports to fall through. Carlos Correa has had one of the most fascinating free agency developments in recent history.

At the start, he seemed to be another player headed to Golden City to sign with the Giants. Even more than just the rumor of Judge signing, Correa had a deal in place and he had signed the dotted line, according to Sports Illustrated.

However, after failing a physical, he was free to look for a new employer. Steve Cohen and the New York Mets quickly entered the picture and picked up the star shortstop on a 12-year, $315 million deal, according to MLB.

Ever since he had signed the dotted line and agreed to terms with the Mets, there has still been speculation about a failed physical and another contract being voided. The latest on Correa is that he may potentially find a new team if talks with the Mets fall through, which may end up being the first time a player has signed with three separate teams on massive deals in one offseason.

Despite the turmoil of the Correa debacle, the Mets have spent colossal amounts of cash on improving their team this offseason. In signing 10 new free agents, Cohen has spent over $807 million, nearly $300 million more than the second next team, according to Spotrac.

In total, the 30 teams of MLB have spent over $3.7 billion on free agents alone and another $87 million in contracts to avoid arbitration.

One team that spent most of the off-season dead last in spending was the Seattle Mariners. Despite trading for Teoscar Hernández to bolster their outfield depth, they have only made one major move in the free-agent market.

On Jan. 7, it was reported that outfielder A.J. Pollock and the Mariners agreed to terms on a one-year, $7 million deal, according to Jeff Passan.

That deal may not move the needle for the Mariners competitively, but it sure moved them from the No. 30 team in baseball in spending to No. 28.

For the Mariners, that may be all the spending that they do during the off-season, but the moves may not be over. Over the course of the past few months, the team has stayed in rumors to trade for All-Star outfielder Bryan Reynolds of the Pittsburgh Pirates.

Seattle was not the only AL West team to make notable moves during the off-season as the Texas Rangers did not sign in quantity but certainly found quality.

The three additions that the Rangers made were all starting pitchers, those being Jacob deGrom, Nathan Eovaldi and Andrew Heaney.

While Eovaldi and Heaney could very easily have good seasons, the biggest catch was by far deGrom, whose $185 million contract accounted for over 75 % of the total money spent on all three players.

When healthy, deGrom is undoubtedly the best pitcher in all of baseball, even being one the best in the league’s history in terms of talent. The concern of health is a big one, as it is the one thing holding him back from being a unanimous first-ballot Hall of Famer when he finishes his career.

As the off-season and free agency officially nears its end, there have been several teams who have seemingly won and will be favorites to take home the World Series once the season concludes. Despite that, off-season wins mean nothing if the prizes do not perform when the season actually begins; a test only time will solve.