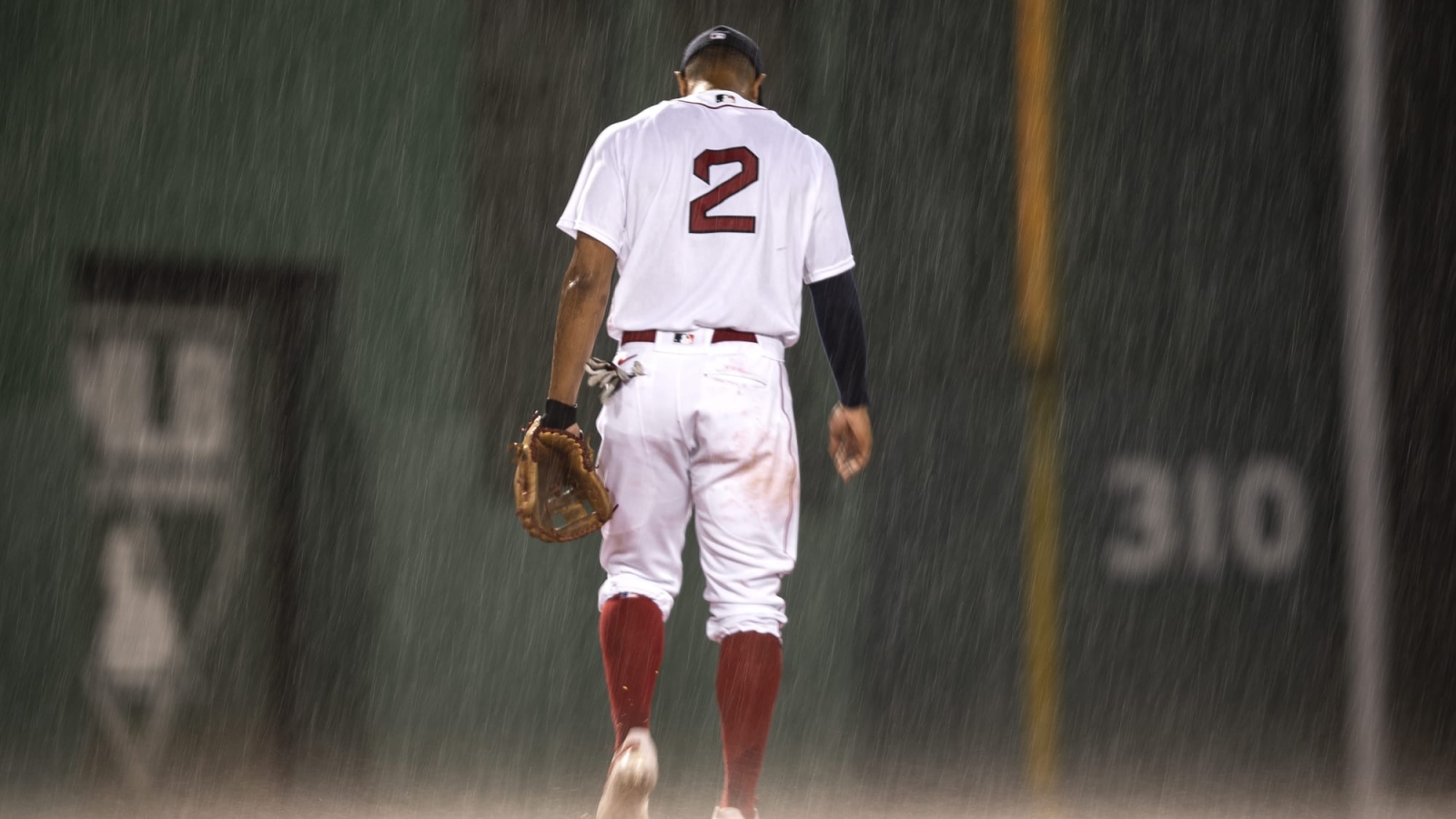 No MLB team may be having a worse offseason than the Boston Red Sox.

Corey Kluber won’t move the needle for Boston Red Sox fans hoping for more. The team signed the veteran righty a day after officially losing Nathan Eovaldi to the Texas Rangers. This is only the latest of several questionable decisions by the Red Sox.

The fifth-place team in last year’s American League East, the city of Boston seems headed toward another playoff-absent October. While many other American League clubs have gotten better or even stayed the same, the Red Sox appear to have downgraded across the board.

There are some other teams having rough winters with misses of their own. The one the Red Sox are trying to limp through might be the worst in MLB. They didn’t get rejected as often as the San Francisco Giants or San Diego Padres. They also haven’t been in on any of the best free agents. These three reasons help to headline why the Red Sox might be having the worst offseason in MLB.

Losing Xander Bogaerts was a huge blow to the morale of the fans. It’s just one part of a combination to the gut. The lack of an extension with third baseman Rafael Devers is already giving fans chills. Will history repeat itself with him?

This has been a theme for the Red Sox. Failure to keep Mookie Betts isn’t as fresh in our minds, however, it’s not forgotten. The players Boston received for him haven’t turned into much. Jeter Downs, one of the players acquired for Betts, was designated for assignment earlier this month. Meanwhile, Connor Wong is already 26 and looks like a Four-A player. Alex Verdugo has given the Red Sox some productivity yet nothing close to the MVP-caliber numbers Betts puts consistently with the Los Angeles Dodgers.

Fans can sometimes get too attached to homegrown players. In these cases, Red Sox fans are anything but foolish to believe the organization needs to keep them.

Imagine a starting lineup with Devers, Bogaerts, and Betts in it for the 2023 season. Their other mistakes made this offseason wouldn’t stick out so badly. In fact, some might actually look like good minor additions to a team already built to win.