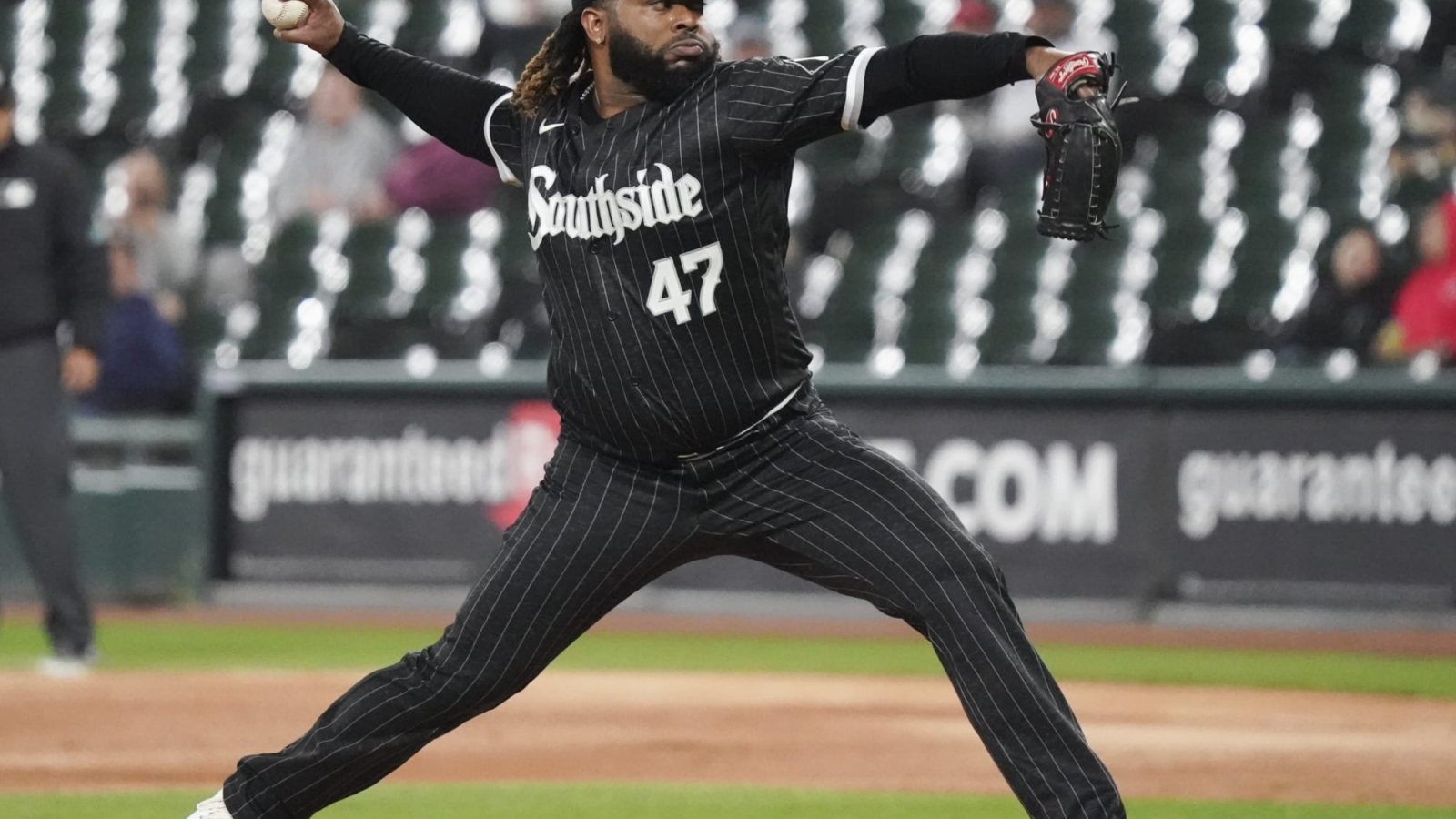 These three teams could be in the mix to sign free agent pitcher Johnny Cueto.

Free-agent starting pitcher Johnny Cueto is drawing interest from the San Diego Padres and Miami Marlins, according to sources familiar with the situation. The Cincinnati Reds are also interested.

Cueto, 37 in February, is among the top starting pitchers who remained unsigned, with right-hander Michael Wacha being another. He is coming off a season with the Chicago White Sox in which he posted a 3.35 ERA and a 102/33 strikeout-to-walk ratio in 158.1 innings. In his 15-year career, he’s produced a 3.44 ERA and 1812/619 strikeout-to-walk ratio while garnering Cy Young consideration in three of those seasons.

Padres would love to add another starting pitcher

Even after signing Seth Lugo, the Padres remain on the lookout for a starting pitcher. They envision using Lugo in a role similar to Nick Martinez last season, where he appears both in starts and in relief, and the belief is that the Padres have sought another innings-eater in the rotation. Cueto is not the only pitcher the Padres are considering, though it’s unclear just how much money president of baseball operations A.J. Preller can add to the 2023 payroll.

The Marlins have had numerous conversations with teams about trading one of its starting pitchers in hopes of upgrading the lineup, according to sources. Adding Cueto would give the Marlins certainty in the rotation in 2023 before pulling the trigger on such a trade.

Cueto spent the first eight seasons of his career with the Reds, so a return to Cincinnati would hold nostalgic value for both sides. But Cueto’s ability to limit home runs, and his low 5.1 percent walk rate, would prove valuable in the spacious Great American Ball Park. It’s unknown how much payroll flexibility the Reds have after signing Wil Myers, though Cueto could prove to be a valuable asset at the trade deadline.