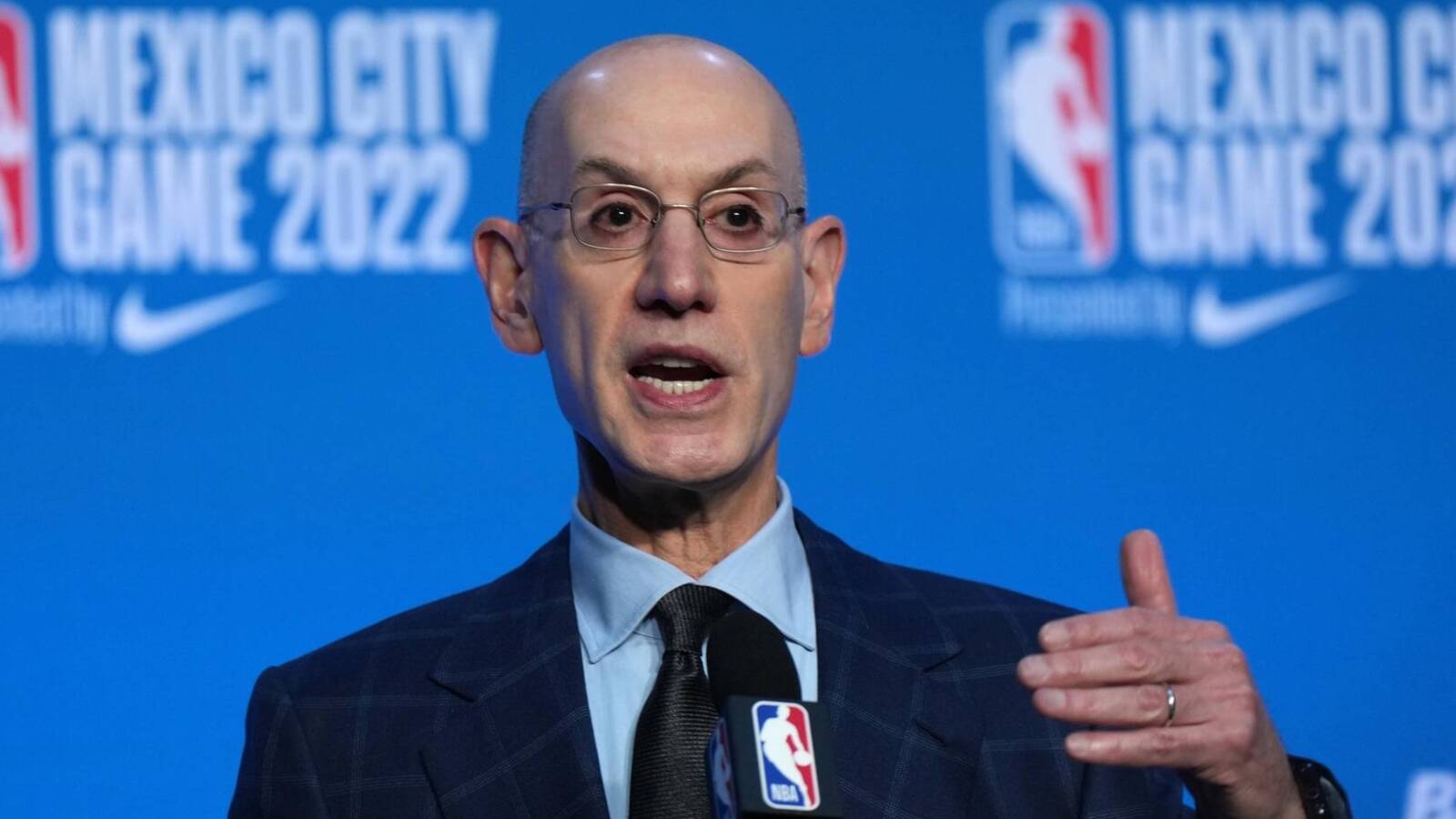 Commissioner Adam Silver received several questions about expansion before the Heat and Spurs played Saturday in Mexico City, tweets Jeff Zillgitt of USA Today. The league used to travel to Mexico frequently, but because of the pandemic, today marked the first NBA game in the country since 2019.

At a news conference prior to tip-off, Silver was peppered with questions about Mexico City someday being considered for an expansion team. His responses echoed comments made by NBA deputy commissioner Mark Tatum last month, saying the league isn’t ready to add teams, but the city will be a strong contender whenever that happens.

“In terms of Mexico City, I believe you’re doing all the things necessary to demonstrate to the league that ultimately we may be in position to house an NBA team here,” Silver said. “Certainly from a travel standpoint it’s very accessible, time zone wise, of course.”

Mexico City has hosted more than 30 NBA games in a relationship with the league that spans three decades. The G League’s Mexico City Capitanes recently began playing in Arena CDMX, which is considered to be an NBA-quality facility.

Silver cited research showing there are 30 million NBA fans in Mexico and said he hopes that number will increase as the country gets more media access to games.

“I’ll add one factor that I wouldn’t have thought of even when I was here in 2019,” Silver said. “We’re seeing a faster transformation to streaming than I would have predicted even a few years ago, and when you move to streaming platforms and you’re talking to these partners that are very much global, I think the addition of a team, for example, in Mexico might have a very different impact and relevance to them than maybe a historical U.S.-based media partner.”

Many of the players who participated in this year’s trip to Mexico City were impressed by what they saw, writes Tom Orsborn of The San Antonio Express-News. On Friday, they attended a Capitanes game where the crowd cheered intensely from start to finish while beating drums and chanting the team’s name.

“It was crazy,” said Spurs rookie Blake Wesley. “I was like, ‘How is it this many people for a G League game?’ I enjoyed it. It was fun.”

San Antonio coach Gregg Popovich, who has been involved in many of the NBA games in Mexico, believes the city has earned consideration when the league decides to expand.

“That’s above my pay grade to decide where the teams go, but I know they love it,” he said. “It’s a viable place for such an endeavor, and I have no doubt that Adam and his crew are doing everything they can to decide whether that should happen.”

Denial of responsibility! NewsConcerns is an automatic aggregator of the all world’s media. In each content, the hyperlink to the primary source is specified. All trademarks belong to their rightful owners, all materials to their authors. If you are the owner of the content and do not want us to publish your materials, please contact us by email – admin@newsconcerns.com. The content will be deleted within 24 hours.