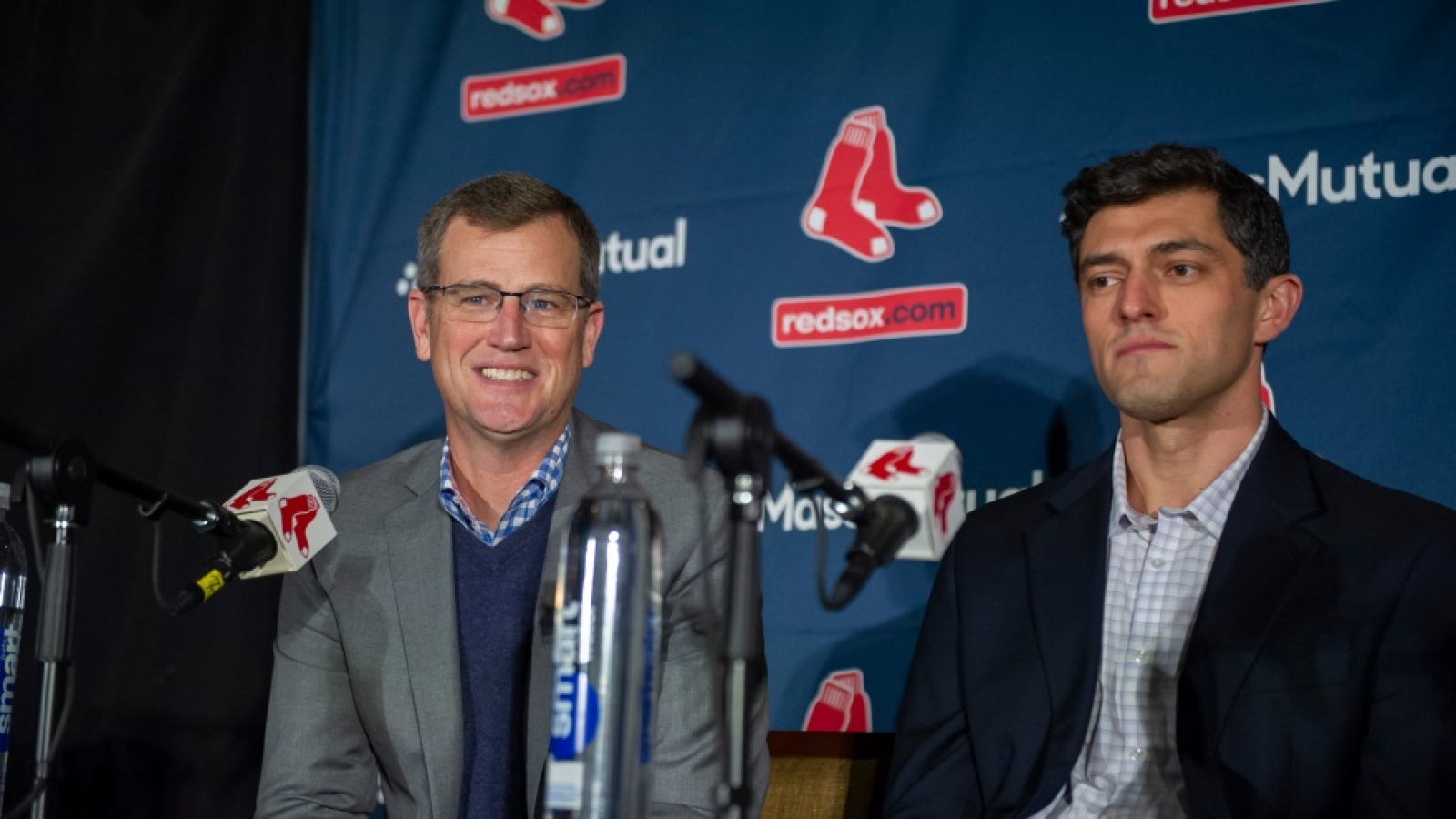 The Red Sox don’t have regrets, team president Sam Kennedy said this week. And they won’t in the future, either.

“You can really harm yourself and harm your plan and harm decision-making if you get too caught up in regrets of the past or any type of fear of the future,” he said. “I don’t engage in either of those two activities.”

And they’ve sliced a hole through the hearts of their fans while convincing them bringing back Bogaerts was a priority, then coming nowhere close to actually doing so.

Bogaerts’ agent Scott Boras said it best this week, when he said, “I’m not sure it’s about miscalculation as it is about choice. You choose to pursue players … and teams chose to pursue Xander at levels that some teams didn’t.”

The Red Sox chose not to pursue Bogaerts.

And while the loss will surely sting for some time, there are a few sticking points that, if the team actually cared about learning from mistakes, perhaps there would be a change in the way situations are handled in the future.

For starters, it’s time that teams like the Red Sox stop asking their own players to recruit free agents.

Looking back to what transpired in March, the Red Sox should be embarrassed (they won’t be, but should be) for having Bogaerts involved in the process to recruit Trevor Story to Boston.

While continuously saying that re-signing Bogaerts to a long-term contract was the top priority of the club, they then asked their own players, including Bogaerts, to recruit Story, the player who would almost certainly replace Bogaerts on the roster one year later.

“Bogey has been amazing throughout this process of me coming here, and he reached out to me, we talked on the phone for a little bit,” Story said when he signed in March. “Those things stay between us, but he didn’t have to do that. It just shows his character and speaks to the kind of guy that he is. He wants to win, and he wanted me to come here. That made me feel comfortable off the jump.”

At the time, Bogaerts explained, “I’m obsessed with winning. I’m very competitive and that’s one guy, he just makes your team so much better. If there’s a chance you can get him, why not?”

Nine months later, Story’s presence on the Red Sox’ roster is arguably a key reason why the Red Sox were hardly involved in the race to secure Bogaerts’ services.

After the Padres signed him to an 11-year, $280 million contract, multiple outlets reported that the Sox were never close. They reportedly offered $160 million over six years.

Did Bogaerts cost himself a chance at staying in Boston by recruiting Story to take his place a year later?

We can agree that it was Bogaerts’ choice to do that. We can also agree that it’s a terrible look for a franchise to manipulate its players like that.

Chief baseball officer Chaim Bloom said this week that Story playing shortstop is “on the table” and that, despite his elbow troubles, the Sox aren’t worried about it because they’re “able to take an entire offseason to get in front of this, and two, his range is just so incredible.”

Swanson has a .755 OPS since 2018. Bogaerts has an .880 OPS. Swanson is one year younger and is a better defender. But the Sox apparently valued their own ‘Plan A’ at shortstop less than the market valued an inferior player.

Did they misread the shortstop market, failing to sign any of the top-four shortstops available in one of the best free agent class of shortstops ever?

Or should we go back to what Boras said?

“You choose to pursue players.”

The Red Sox will move on, probably put Story at shortstop or perhaps acquire a different middle infielder via trade. Either way, they failed to sign an elite player at the most important position. And they handled the entire process without a whole lot of class.

Perhaps they can convince Rafael Devers to recruit a free agent third baseman to Boston.

And have zero regrets about it later.