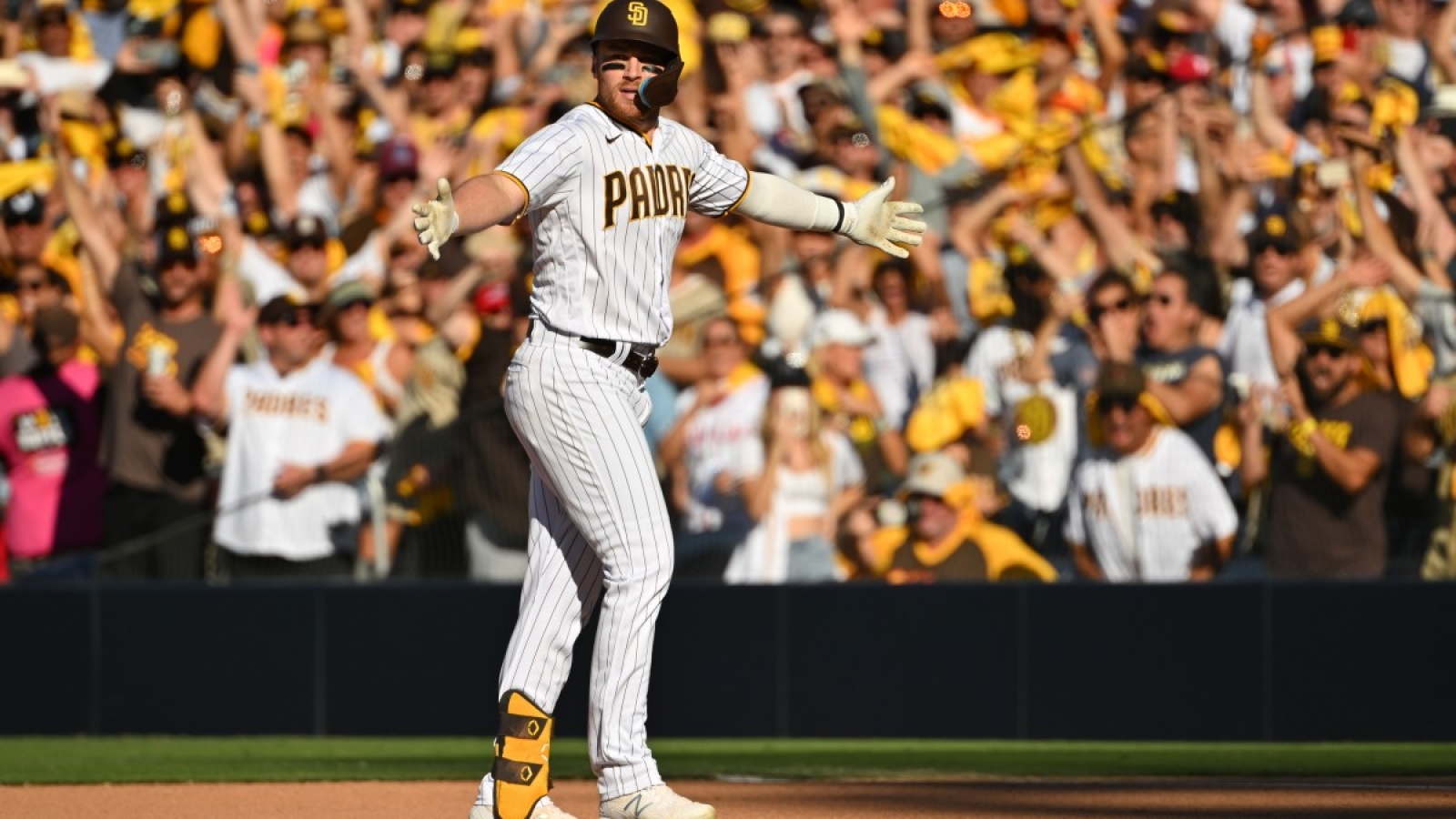 The Angels offseason has been extremely impressive — it’s caught the eye of just about everyone.

People are impressed with the new offseason approach the team has taken — working on improving their depth as opposed to going for the big splash.

“What you’re seeing here is a team that understands needs, and doesn’t have to spend crazy money to do it,” Aardsma said. “The Drury signing is solid because, if Rendon isn’t healthy, you got somebody that can sit there and stand at third base, and play a solid third base. And if he gives you that upside, dude, it’s better than what you’ve been getting out of Rendon right now. And, so, they’re making the right moves that they need to make. But I like it because they’re making moves where guys are a little bit more interchangeable, they can play multiple positions and they’re not stuck. And a roster like they have right now, they need to make sure they’re not stuck, especially with Rendon who’s a big question, and even Trout who could be a big question.”

Aardsma, currently in player development for the Toronto Blue Jays, spent nine seasons in the league as a reliever. He marveled at the Angels’ signings, and how they’ve meticulously filled the holes that hurt the team last offseason.

Last year, the Angels had 64 different players suit up for a game. The main reason for that? They struggled to have the right guys for added depth when players got hurt. This year, they’ve added guys who can play all around the diamond who will easily be able to slide in if someone gets hurt. They’ve also focused on adding a ton of talent in the minor leagues, meaning they’ll have better options when they need to promote someone.

The Angels have checked all their boxes this offseason, but they’re still not done yet. Expect to be impressed at least one more time, but maybe even more.