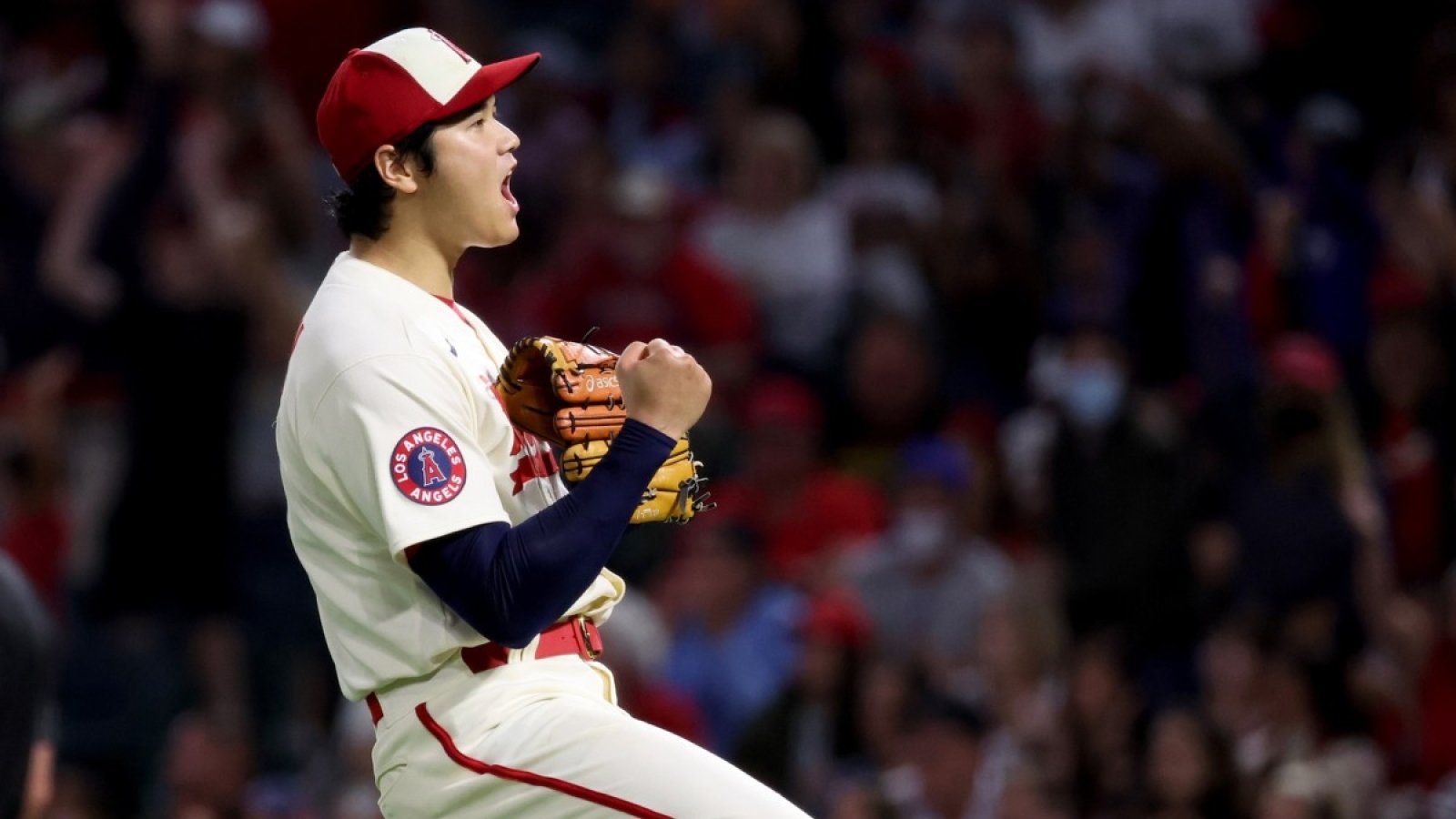 Shohei Ohtani isn’t a free agent for another year. That, however, hasn’t stopped him from being the biggest story of the 2022 offseason.

Everything that has happened this offseason has found a way to be linked to Ohtani. He’s a free agent in less than a year, after all, and should be the center of the greatest bidding war in MLB history.

Teams like the Dodgers have reportedly been quiet this offseason, as they load up a massive offer for the two-way superstar next offseason. It feels like all the big markets will have their huge offers ready, but the question is, how big will they have to go?

The New York Post’s Jon Heyman gave some clarity on that question, when he polled different MLB agents (not including Ohtani’s). Here’s what some of them had to say:

“He will definitely beat Trout, and you have to go from there.”

Mike Trout got a 12-year, $426.5 million deal from the Angels. Then, his average annual value was surpassed by a few superstars, including, most recently, Aaron Judge this offseason.

No one in the MLB has ever gotten $500 million — but this agent isn’t the first person to say Ohtani will reach that threshold. Here are a few more answers who have that $500 million prediction.

“It sure seems like something that starts with a 5 in front of it.”

It’s pretty insane to think that one player could be worth that much money, but Ohtani really isn’t one player. In Ohtani, you’re getting a top-of-the-rotation talent, sure to be a consistent player in the Cy Young Award discussion.

Then, you’re getting a top-of-the-lineup bat, consistently hitting home runs and driving in runners — and on top of all of that, stealing bases and running out infield hits. He’s won the Outstanding Designated Hitter Award in back-to-back seasons, and they may just have to rename it after him in a few more years.

There’s no way of predicting what someone like him will get — but it’s sure to be high. Ohtani is the best player in baseball, and he’s still just 28-years-old. At the pace he’s on now, there’s no reason he wont’ be able to go down as one of the greatest ever — and who wouldn’t want that guy on their team?