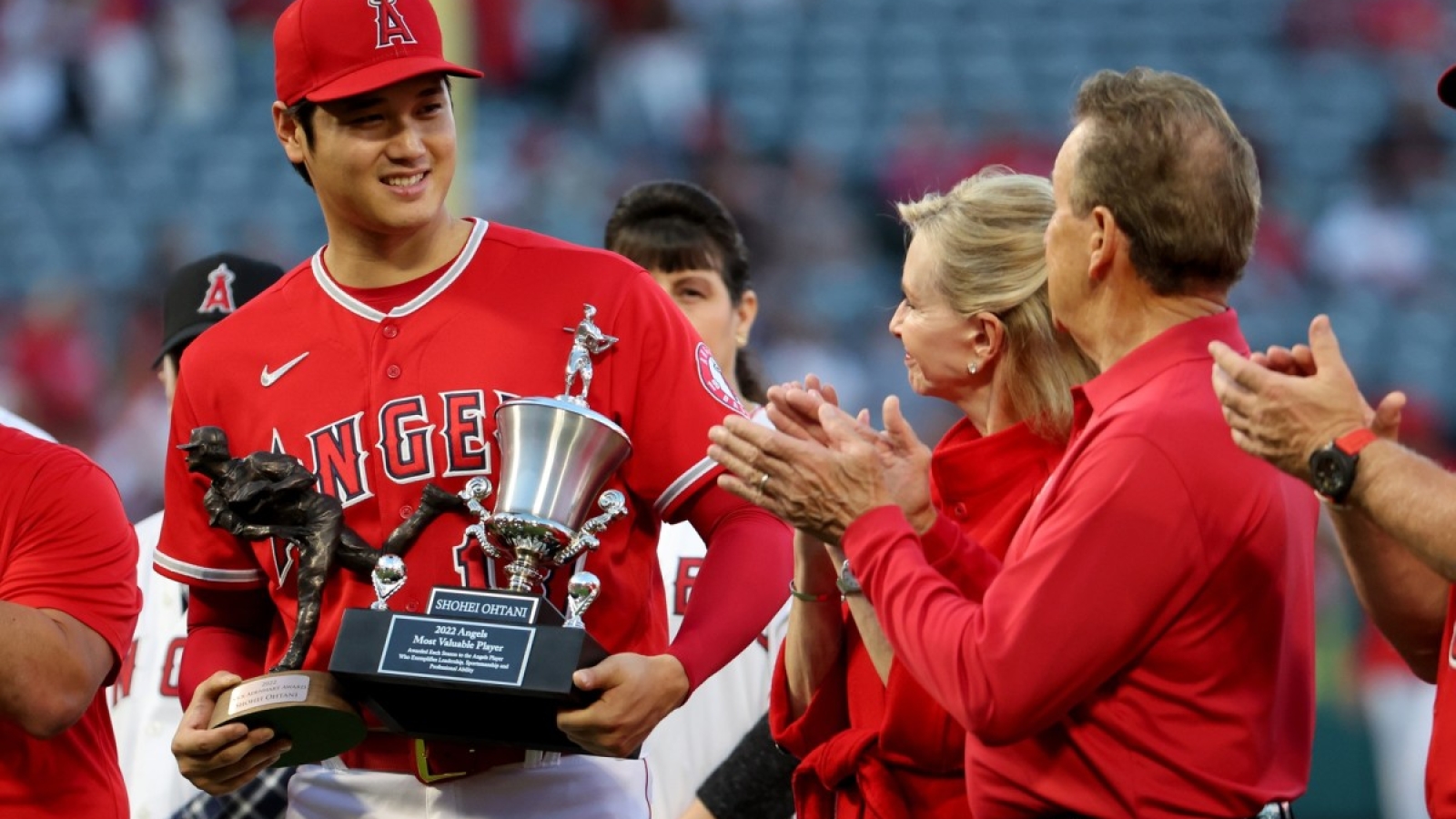 Shohei Ohtani has taken the league by storm over the last two years. In 2021, he established himself as one of the best two-way players in MLB history, hitting .257 with 46 home runs and 100 RBIs with an OPS of .965, and going 9-2 with a 3.18 ERA and 1.09 WHIP. He did that on his way to becoming the 19th unanimous Most Valuable Player Award winner in MLB history.

Then, he followed that up with an even better 2022, hitting .273 with 34 home runs and 95 RBIs, and going 15-9 with a 2.33 ERA, a 1.01 WHIP and 219 strikeouts. He finished as the runner-up for the American League MVP award, and finished fourth in the American League Cy Young voting, although many believed that he should have finished even higher.

Ohtani is now getting set for his sixth season in the MLB, and his final year under contract with the Angels. So what does he have in store for his age-29 season? Sports Illustrated’s MLB insider Tom Verducci thinks it’s another MVP.

“The wonder never ceases,” Verducci wrote. “One potential wrinkle: If the Angels fall out of the playoff race (again), Shohei Ohtani could be traded midseason to the Dodgers in the NL, opening the door for Julio Rodríguez or Adley Rutschman to win the AL award.”

So, as long as the Angels remain competitive enough to keep Ohtani on the roster and in the American League all season, Verducci predicts he will win his second MVP award in three years.

If he’s able to accomplish the feat, he would become the 33rd player in MLB history to win multiple MVPs. He would also become just the 21st to win two in three years or fewer. His current teammate, Mike Trout, and former teammate, Albert Pujols, are two of those players. Trout won MVP awards in 2014 and 2016 (and then also 2019), while Pujols won in 2008 and 2009 (and 2005) before he came to Anaheim.

The only thing that stopped Ohtani from winning in 2022 was Judge breaking the American League single-season home run record. So as long as nobody breaks any major, longstanding records, Ohtani should have a pretty good shot at winning his second MVP award next season.