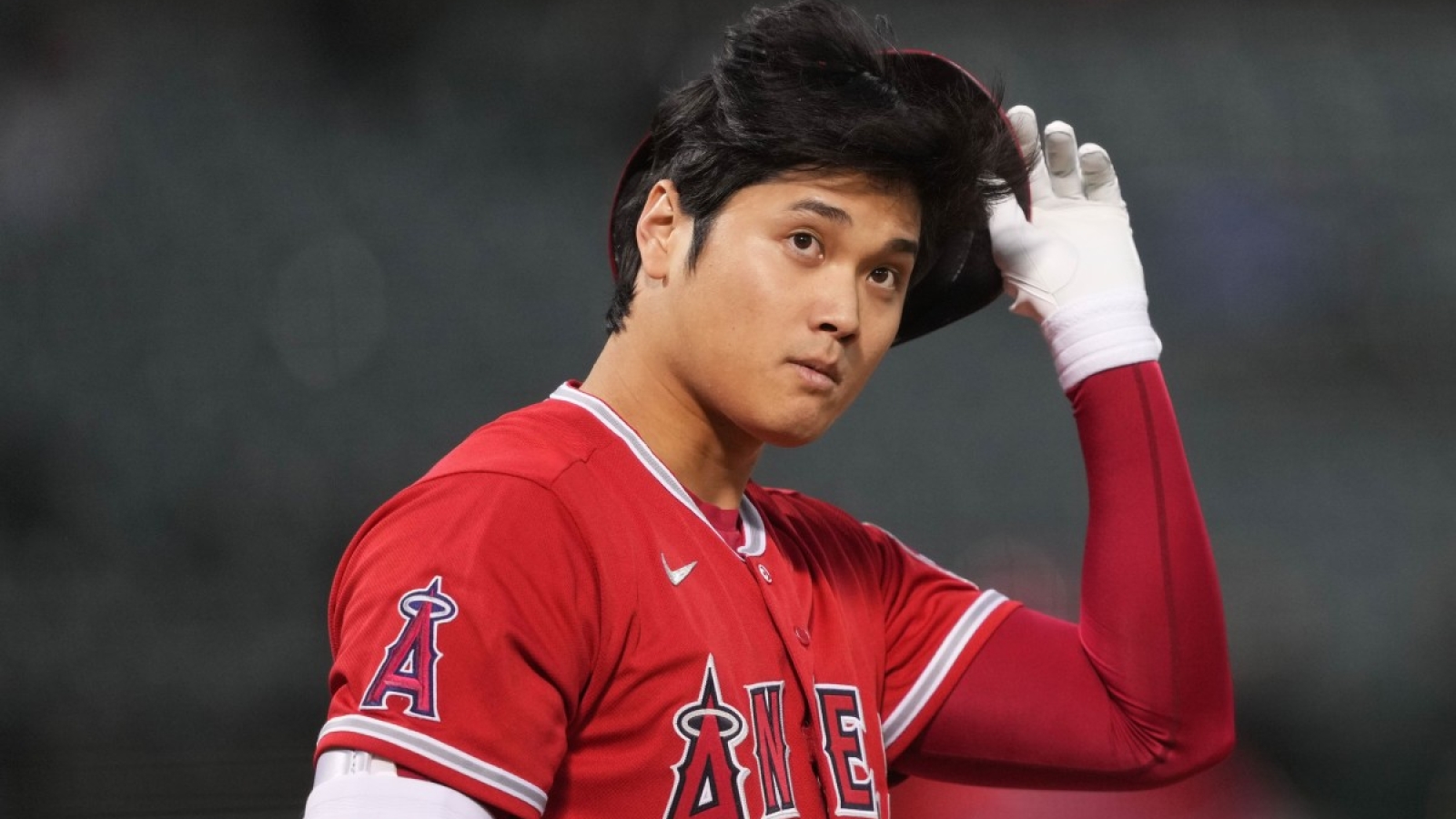 The 2023 season could go down as one of the most monumental in Angels’ history for a few reasons. First and foremost, Shohei Ohtani will be entering unrestricted free agency at season’s end. He’s sure to get the largest contract in MLB history, and will be the center of one of the greatest bidding wars in sports.

Second, current owner Arte Moreno will be selling the team, and a new era of Angels baseball will be ushered in. The Angels are expected to be sold for a record amount, and at least six bidders have shown interest. The Angels are sure to be in good hands moving forward.

But back to Ohtani. The Angels are yet to put together a winning season since Ohtani joined the team in 2018, and haven’t even sniffed the postseason. Ohtani has made it clear he wants to play for a winner, so if the Angels can’t do that in 2023, there’s almost no way they’ll be able to bring him back for the future.

Moreover, if the Angels prove very early on that they can’t win in 2023, the trade packages that GM Perry Minasian starts getting before the deadline will be beyond belief.

So, now that it’s been laid out for you, it makes a lot of sense why the MLB Network’s Jon Morosi said the Angels are under the most pressure to win next season.

“They have probably as much pressure as any other team in baseball to get off to, not just a good start, but a great start,” Morosi said. “Because if they don’t, we all know that the rumors about Ohtani will begin around the middle of May. Because of the sale of the club, the fact that Ohtani is entering the last year of his contract, he’s a natural trade candidate, and my goodness, what would that trade deadline bidding look like?”

It’s hard to think of a team that’s entered a season with stakes as high as these, but that’s just a testament of how special Ohtani is. The Los Angeles Dodgers have made it pretty clear that they’re saving their money this offseason to make a run at him. And New York Mets owner Steve Cohen just lost out on Carlos Correa, so he has plenty of money to throw Ohtani’s way to come to the East Coast and be the face of baseball in sports’ biggest market.

No one knows what Ohtani is going to do yet, but one thing is almost certain. If the Angels don’t get off to a good start in the 2023 season, they can pretty much kiss Ohtani goodbye.