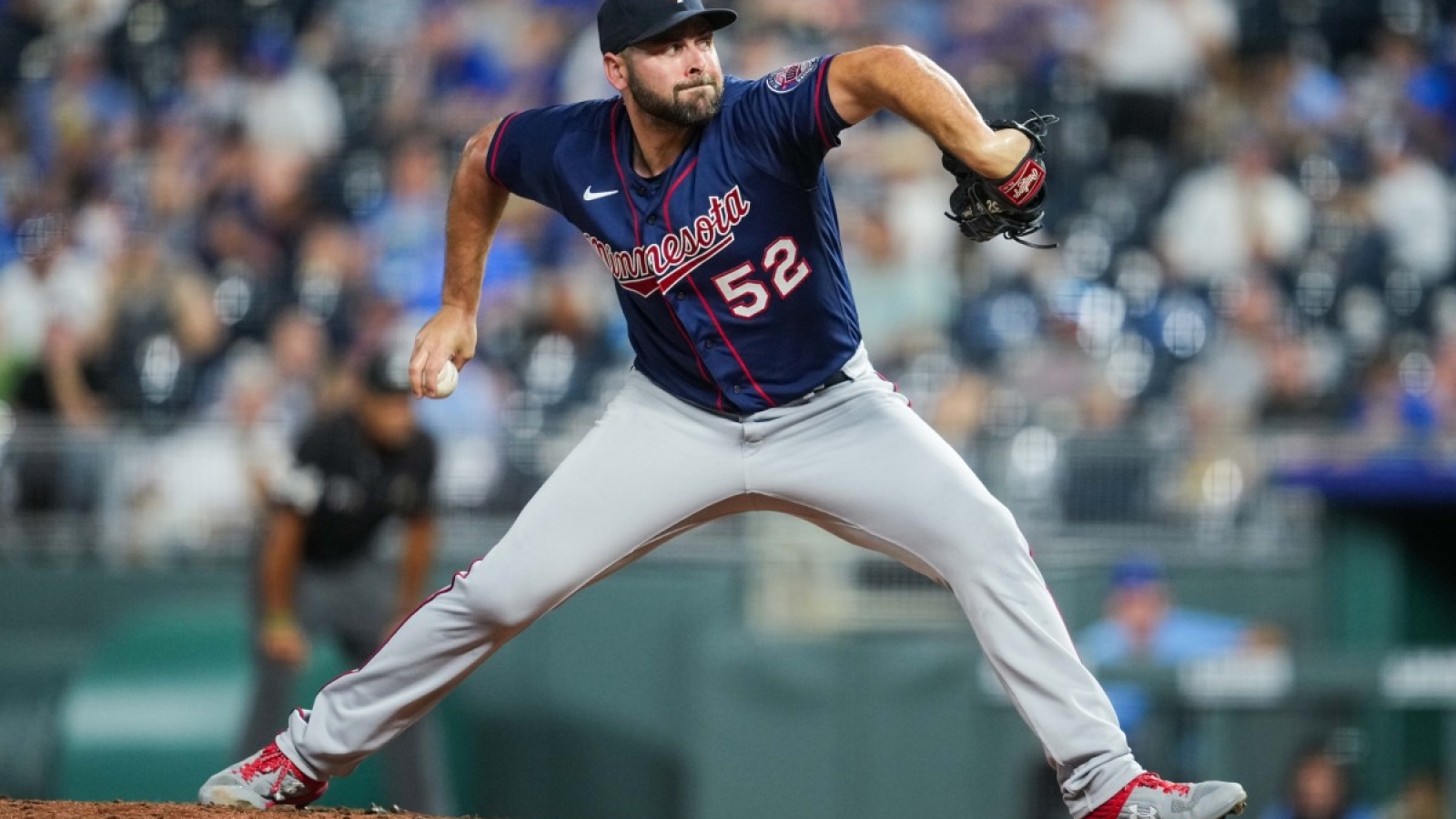 The Angels are still looking to add to the bullpen this offseason, and potentially get a sixth starter in their rotation. They’ve been linked to one reliever with starter capabilities in RHP Seth Lugo, but MLB writer Joel Reuter thinks they could sign another one, in RHP Michael Fulmer.

Fulmer is still young, and has experience both as a starter and in the bullpen. He was named an All-Star in 2017 as a starter, a year after he won the Rookie of the Year Award, also as a starter. Then he struggled, and made the move to the bullpen, where he’s been great.

He would be a great addition to a bullpen that struggled in 2022, and could even make some spot starts if necessary. Also, at 29-years-old, he could be a candidate for a longer deal with a lower AAV.