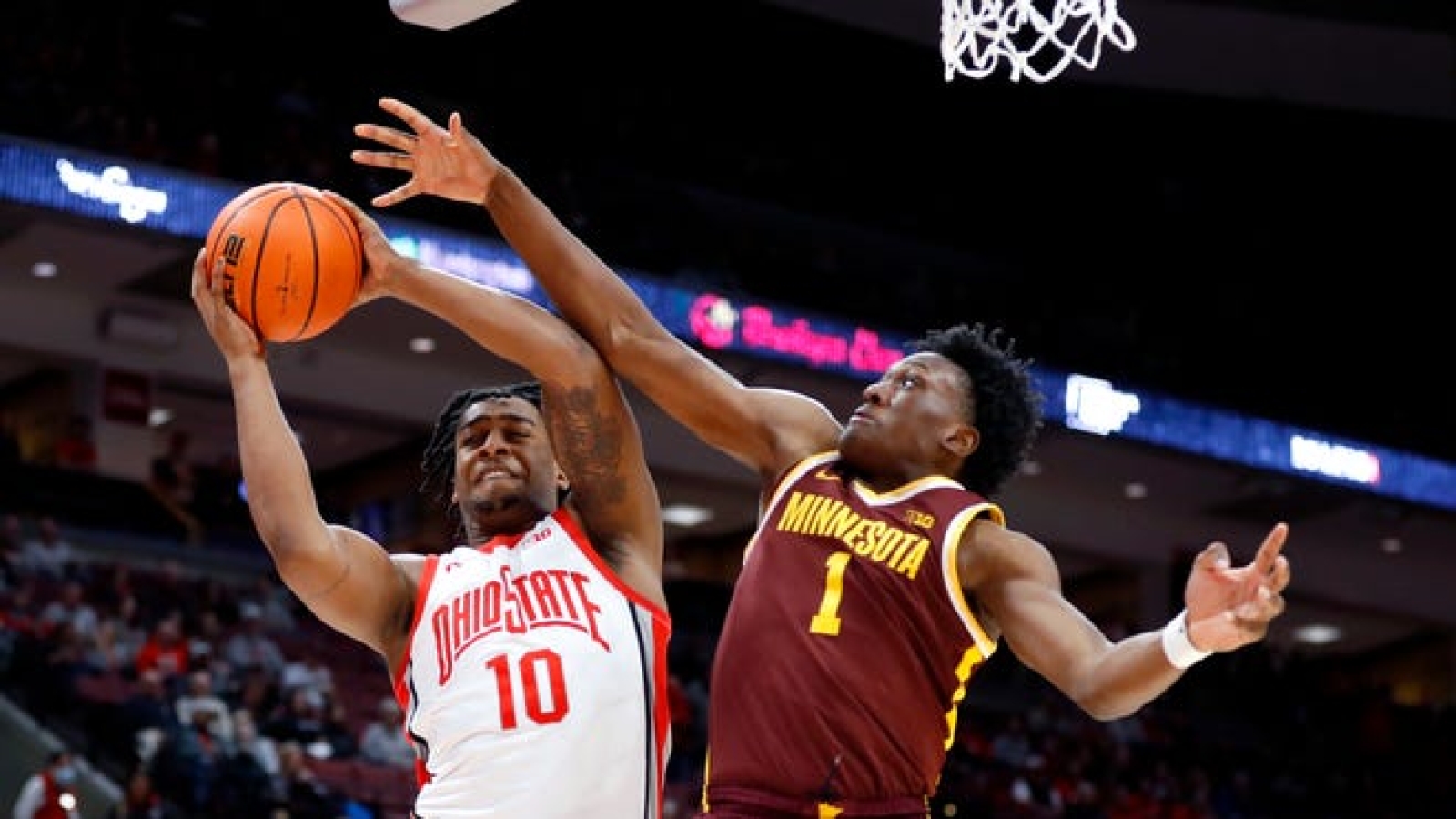 As the clock ticked down in the first half at Detroit Mercy’s Calihan Hall, Antoine Davis dribbled the ball near the right sideline as a pair of Colonials defenders raced toward him. Suddenly, A.J. Oliver was running in front of him, stalling the RMU defenders enough for Davis to fire from three feet beyond the arc, his feet nearly touching the Titans’ logo at midcourt.

The 3-pointer, Davis’ eighth of the half, put the fifth-year guard solidly atop the NCAA record book: It was his 510th career 3-pointer, passing Fletcher Magee, who hit 509 for Wofford from 2014-19. Davis entered Saturday’s game with 502 3s, trailing Magee and Oakland’s Travis Bader (504 3s from 2010-14) for the all-time mark. He passed Bader less than seven minutes in, hitting a shot a couple feet behind the line at the top of the arc in to give the Titans a 17-15 lead.

But he wasn’t done there. 80 seconds later, another 3. And 75 seconds after that, another. His pace slowed slightly: 2:10 passed before another 3, his seventh of the game to tie Magee at 509.

SAYING GOOD-BYE:Why Iowa’s Patrick McCaffery made ‘brave’ decision to step away to deal with anxiety | Opinion

The Colonials kept answering, and Davis’ teammates started hitting from long range as well, as A.J. Oliver hit a pair of 3 to keep the Titans ahead.

And then, finally, with 1:04 remaining before halftime, Davis hit the record-setting 3 — for 26 points in the half — to snap a 39-all tie with UDM’s final points before the break. The Titans took a 42-41 lead into the intermission, then poured it on in the second half to beat the Colonials, 87-75.

“To be honest, I wasn’t thinking about it, I was just playing,” Davis said in a postgame interview on ESPN’s online broadcast of the game. “But once I hit probably, like, about five or six in a row, I was thinking I was probably gonna get it.”

“It means everything,” Davis said of the 3-point mark. “Another record for the history books, another blessing, another, just — I’m just so thankful for it.”

Davis also had six rebounds and two assists; he broke 40 points for the fifth time in 130 games for the Titans, and the first time since scoring 46 in the Horizon League tournament against RMU on Dec. 25, 2021. He needs 18 points to move into the No. 2 all-time scoring spot; Portland State’s Freeman Williams sits there with 3,249 points scored from 1974-78.

So I mean, I’m just — I’m just living in the moment. I’m blessed, I’m thankful for everything I do.”

Davis gets a few days off before chasing Williams; the Titans next play at IUPUI at noon Jan. 21 before returning home to host rival Oakland on Jan. 23. After Davis catches Williams, it’s “Pistol” Pete Maravich at No. 1; the LSU star scored 3,667 points from 1967-70. Davis is averaging 24.9 points per game for his career; if he keeps up that pace, he’d finish UDM’s regular-season slate with 3,530 points.

Senior George Liddell added 15 points in 19 minutes for the Titans, and Oliver had four 3s of his own to finish with 14 points in 27 minutes. Enoch Cheeks led the Colonials with 22 points on 7-for-12 shooting.