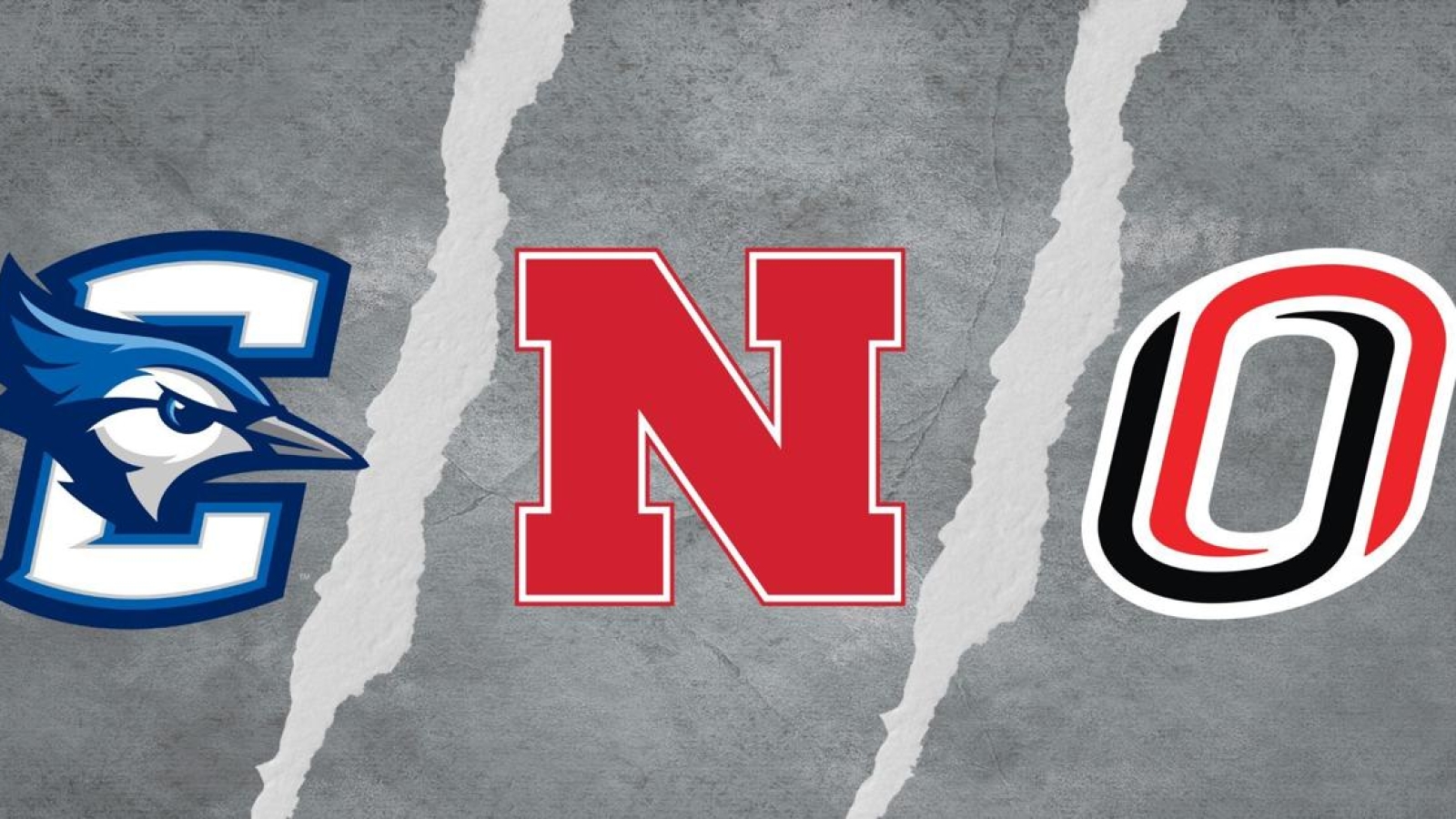 All six of the local men’s and women’s teams made jumps in this week’s NET rankings, a key tool used by the NCAA to determine tournament eligibility.

The NET rankings on the morning of Dec. 26:

The NCAA uses the NET as a tool to help determine the top teams for seeding and inclusion in the NCAA tournament. One part of the NET system breaks games down into four quadrants, with Quadrant 1 wins being the best and Quadrant 4 victories being the worst. NET rankings are to some degree affected by a team’s opponents. UNO teams are almost always eventually destined to have lower NET rankings because of their peers in the Summit League, while Nebraska benefits from its higher-rated peers in the Big Ten.

The Bluejay women (8-3) are 3-2 in Quadrant 1 – wins over Nebraska and at South Dakota State and Villanova – 2-1 in Quadrant 2, 1-0 in Quadrant 3 and 2-0 in Quadrant 4. CU moved up in the NET rankings despite a loss at Stanford – ranked third in NET – last Tuesday. Creighton may move up further regardless of whether or not it beats Connecticut on Wednesday.

The Omaha women (5-6) are 0-3 in Quadrant 1 – losses to Nebraska, Creighton and Missouri – 2-1 in Quadrant 3 and 1-2 in Quadrant 4. The Mavericks’ wins over Peru State and College of Saint Mary are not recognized by the NET rankings.

As of Dec. 21, the CU men were not projected to be in the NCAA Tournament according to Bracket Matrix, which makes an average based on dozens of projections. The Bracket Matrix compilation had Creighton as the first team out, effectively, based on the number of brackets on which the team appeared. ESPN has the Bluejays as the “last team in” – and a No. 11 seed – as of Dec. 20. Since the return of CU center Ryan Kalkbrenner, the Jays have won two straight games by double digits.

Neither the Nebraska men nor either of the UNO teams are projected into the NCAA tournament.