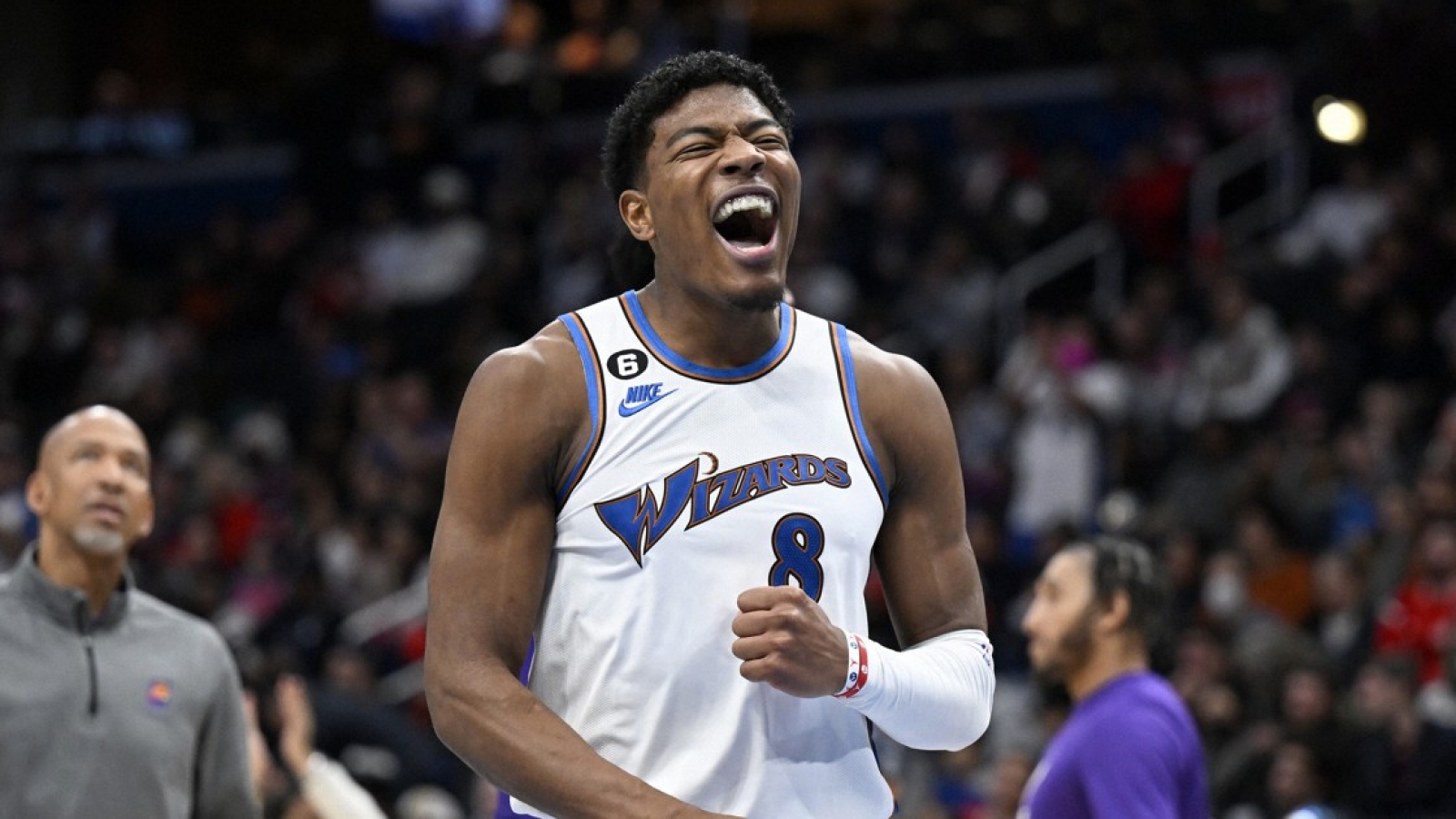 WASHINGTON (Kyodo) — Japan forward Rui Hachimura tied his NBA career high with 30 points for the Washington Wizards in a 127-102 win over the Phoenix Suns on Wednesday.


Hachimura, who recently returned from an ankle injury, shot 11-of-13 from the field to lead the way for Washington in the absence of star shooting guard Bradley Beal.


The 24-year-old Toyama Prefecture native also added five rebounds and went 7-of-8 from the free-throw line after coming off the bench at Washington’s Capital One Arena.


Hachimura said he played “aggressively” while feeling “needed” by his team, scoring 30 points for the third time in the NBA and for the first time since March 2021.


Although yet to make a start this season, Hachimura has reached double figures in scoring in 16 of 20 games he has played in, including the last three games.


The 15-21 Wizards are currently 12th in the NBA’s Eastern Conference.