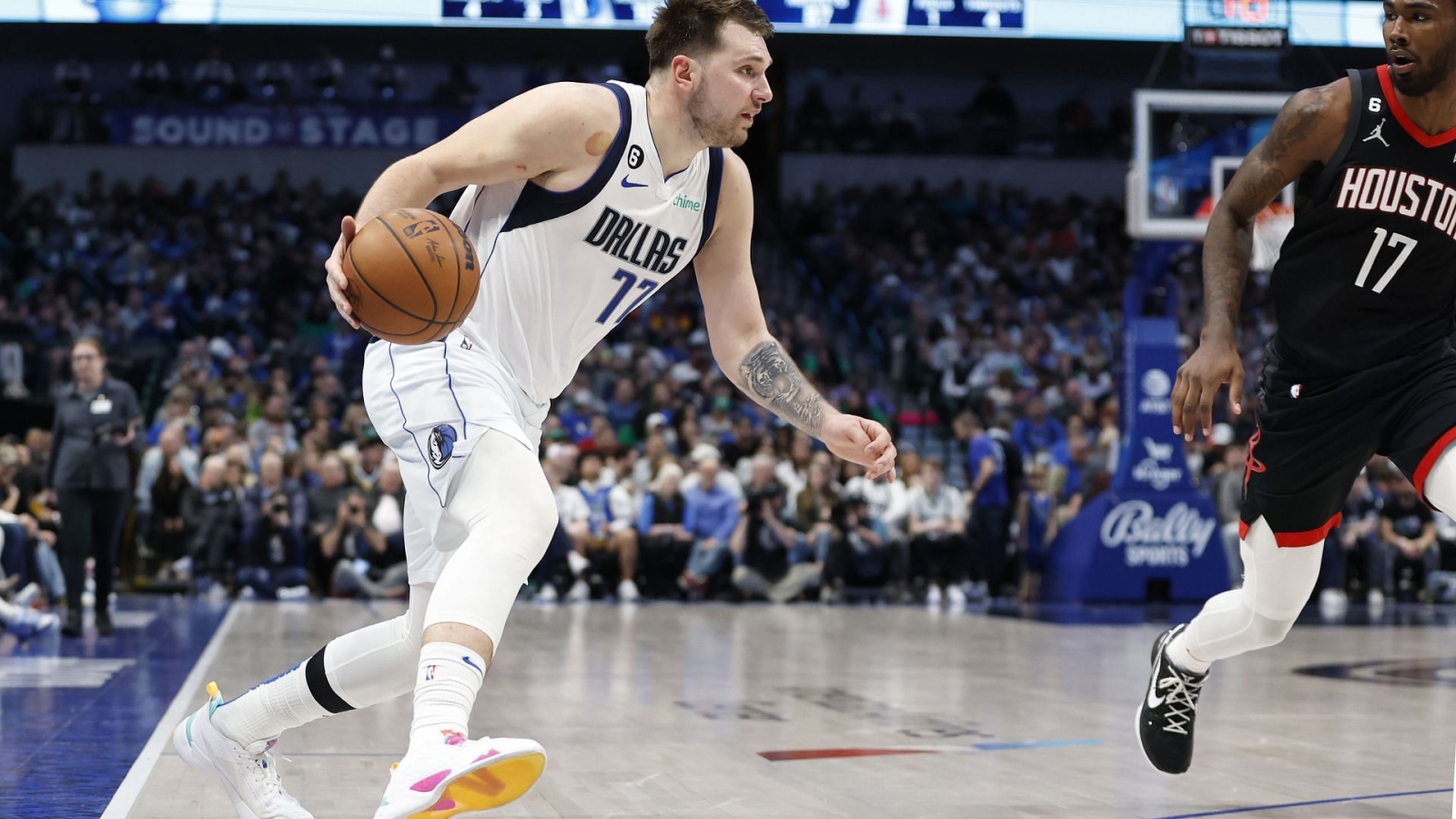 With nine NBA games going on on Saturday, there are a solid number of different player props that are currently being offered.

Luka Doncic has been on a tear lately, but he popped up on the injury report with left ankle soreness and should potentially get a couple of minutes off trying to avoid this from being anything that can be concerning.

Even with his 60-point performance, he is averaging 35.8 points in the last nine games, so he has had some lower-scoring nights. He’s not a good three-point shooter, but has made 14 threes in his last four games so there is going to be a correction. Go with the under on Doncic’s points.

With some injuries and suspensions infiltrating the Pistons roster, Bojan Bogdanovic is going to need to step up against the Minnesota Timberwolves team. He has been shooting well throughout the season, as he is connecting on 47.5 percent of his shots and 40.2 percent from beyond the arc.

Minnesota is the fourth-worst defense against the three as they are allowing 36.8 percent of the shots to fall against them. Go with Bogdanovic to score at least five points per quarter and hit the over.

Patrick Williams is not a great passer of the basketball as he is averaging 1.3 assists per game throughout the season. He is more of a three and D player than anything else and is not looking to distribute the basketball.

In his only other game this season against Cleveland, he did not have any assists. Go with the under here.