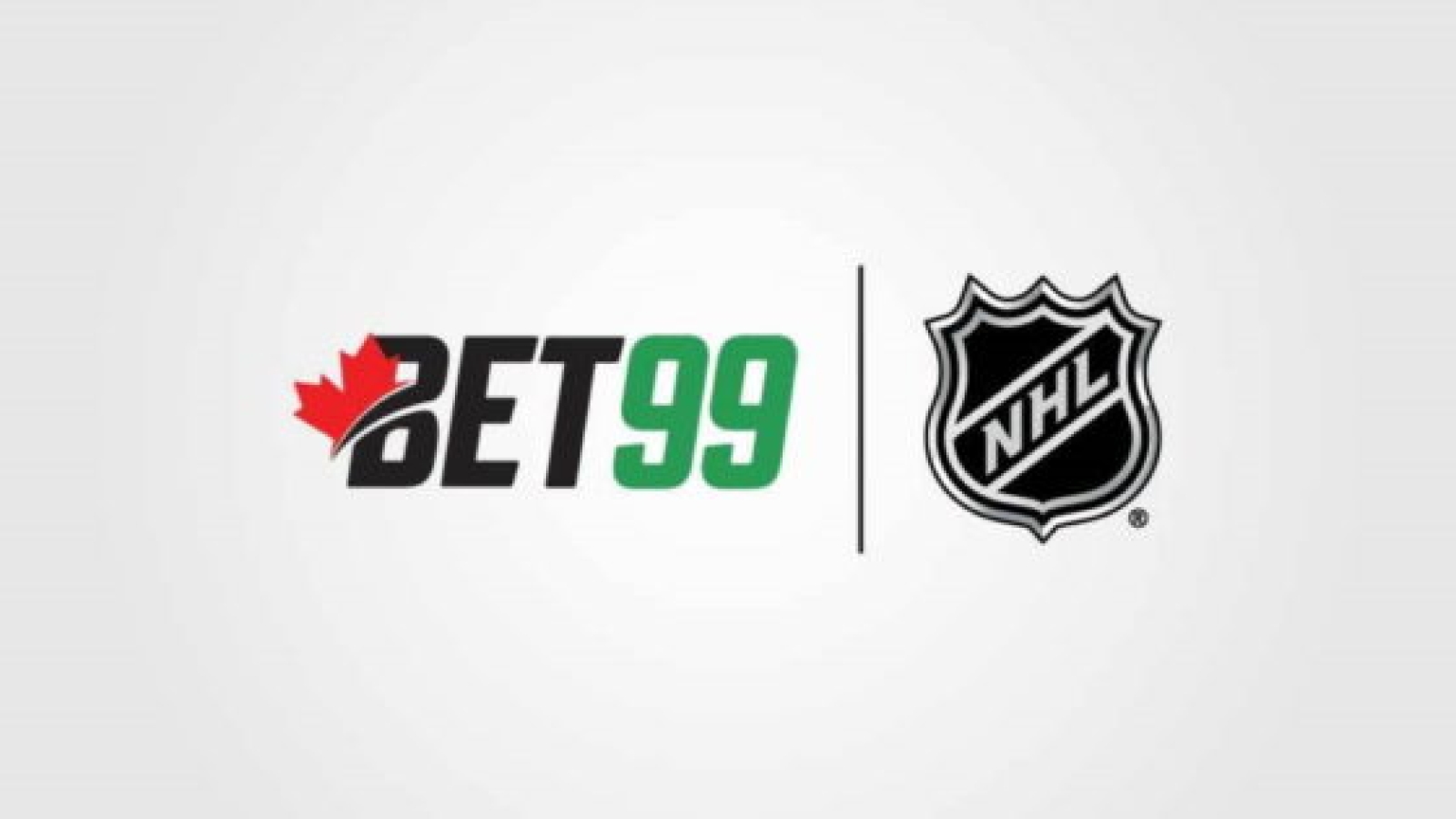 BET99 is now an official partner of the National Hockey League following a multiyear agreement between the two parties.

The Canadian premium online sports betting, casino and free-to-play company will team up with the league on new free-to-play game NHL PrePlay for fans in Canada.

On every game day during the NHL season, fans will see a set of predictive outcome-based questions, such as, “Who will win tonight’s game?,” as well as queries mined from NHL Edge data, such as, “Which of these players will have the hardest shot?”

Points will be awarded based on correct answers, with the grand-prize winner at the end of the season receiving 100,000 Canadian dollars ($73,405 at Tuesday’s exchange rate), and addition prizes including a monthly trip giveaway to an NHL tentpole event (such as the NHL Winter Classic).