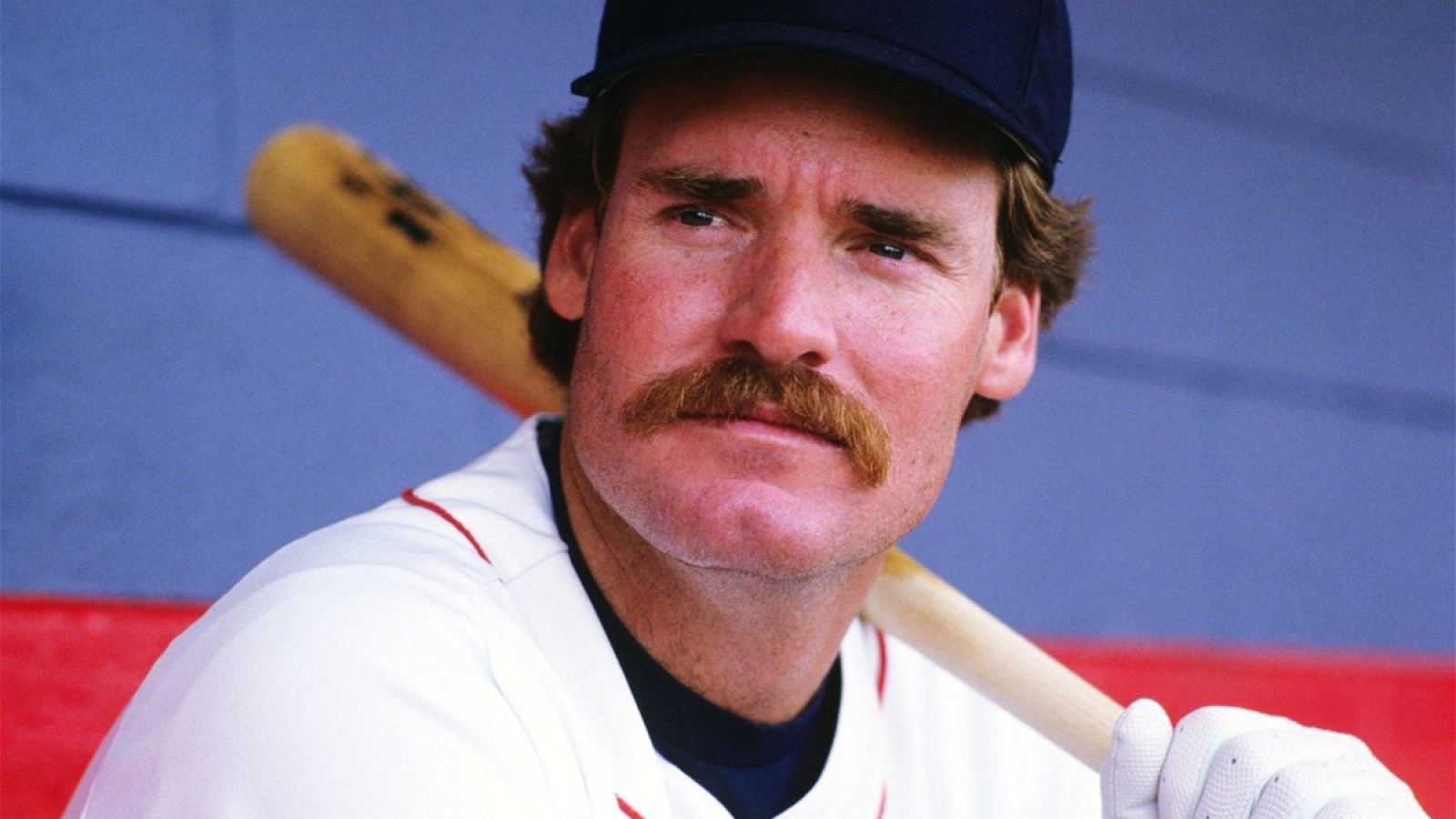 The Boston Red Sox is an MLB franchise with a storied history. They have been a home for some of the MLB’s greatest talents. One such talent is Baseball Hall of Famer Wade Boggs, a legend who played most of his career in Boston. Boggs started his career with the Red Sox, developing into one of the League’s best third baseman.

Although he never won a title with the team, he played with them for more than a decade. A Twitter account recently shared a ridiculous claim that Boggs made many years ago.

In the Tweet, BaseballHistoryNut said, “Wade Boggs has been known to crush several cases of beer in a single day, and claims his single day record is 107 beers.” No matter how much a person loves beer, that claim seems to be unreal.

Fans have reacted to the claim and most believe that the claim is fake. They argue that it is physically and medically impossible to drink 107 beers. Furthermore, a number of fans brought up examples from their own lives to disprove Boggs’ claims.

107 beers is slightly more than 10 gallons, weighing more than 83 lbs.

Literally nobody believes this story. Having a history of drinking and many friends who basically lived at the bar, the most we can come up with in one instance by one person is 52 beers in a night and that was a near death experience.

I am friends with multiple professional drinkers. This is not possible

Forget beer, I’d like to see someone drink that much water. No way this is true

There is no way this is even remotely possible. Unless he is drinking 1 oz cans. Nope, I’ll never believe it.

These claims are questionable, to say the least. But fans were probably more shocked when another Red Sox legend expressed a desire to make an MLB comeback. Coming back to Boggs, the Red Sox legend may not have drunk 107 beers but he achieved lots while playing baseball. In fact, he went on to win a title with the enemies of the Boston Red Sox.

Yes! You read that right, a Boston Red Sox legend won a title with the New York Yankees. Boggs helped the Yankees win the 1996 World Series title. He had been an All-Star that year and played a huge part in the Yankee’s regular season.

Watch This Story:  5 Players That Have Played On Both Sides Of The Yankees – Red Sox Rivalry

It was the last of his 12 All-Star appearances, shortly after which he retired in 1999. Boggs was inducted into the Boston Red Sox Hall of Fame in 2004 and the Baseball Hall of Fame a year later. He remains one of the few MLB stars to accomplish the absurd feat of playing for both the Red Sox and the Yankees.

Do you think that Wade Boggs actually drank 107 beers? Share your thoughts in the comments below.