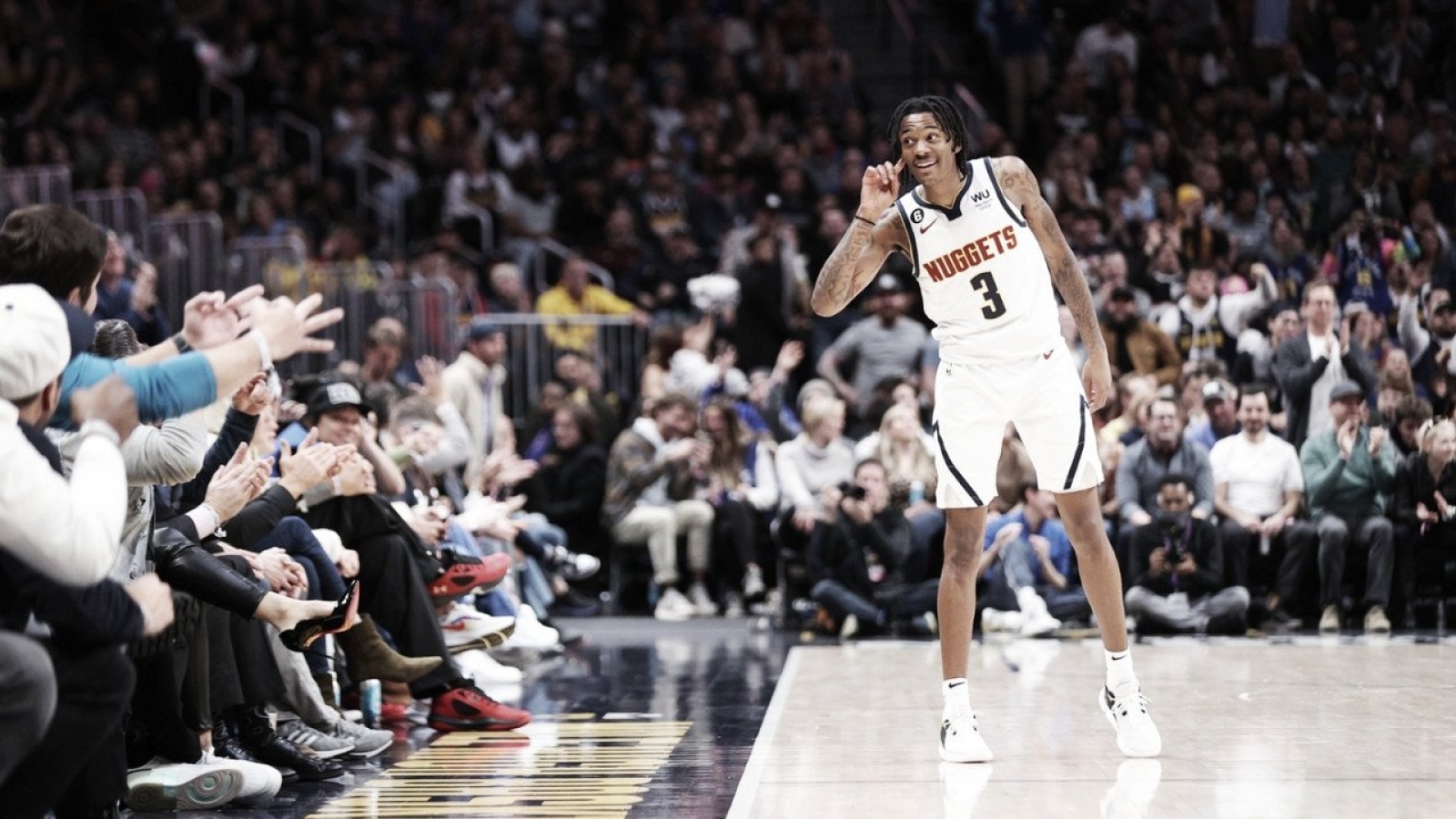 The second half begins and the Celtics are trying to reduce the lead of the Nuggets, who are still ahead, now 61 to 69!

With an overhead bridge on a beautiful pass from Jokic to Aaron Gordon to put two more points for the Nuggets, the first half ends and the hosts go on to win 62-54!

Jokic returns to the court and continues to play well, already scoring 18 points in the game and leading the Nuggets to a 58-45 victory!

And the Nuggets manage to shoot up the score, even without Jokic on the court at the moment, and make it 51-36, throwing the lead to 15 points!

The second quarter in those early minutes doesn’t go as far forward as the first and is with the score at 37 to 32 for the Nuggets.

The Nuggets get a good lead, stay comfortable in front on the scoreboard and try not to give Celtics any chances, winning this first quarter by 37 to 28!

Brown is one of the players starting well on the Nuggets side, already with eight points in the game, where the Nuggets go on to win 21-14!

And the game starts hot, with already three three-point shots from both teams, with 8-7 on the scoreboard for the Nuggets!

The teams appear on the court to start the match!