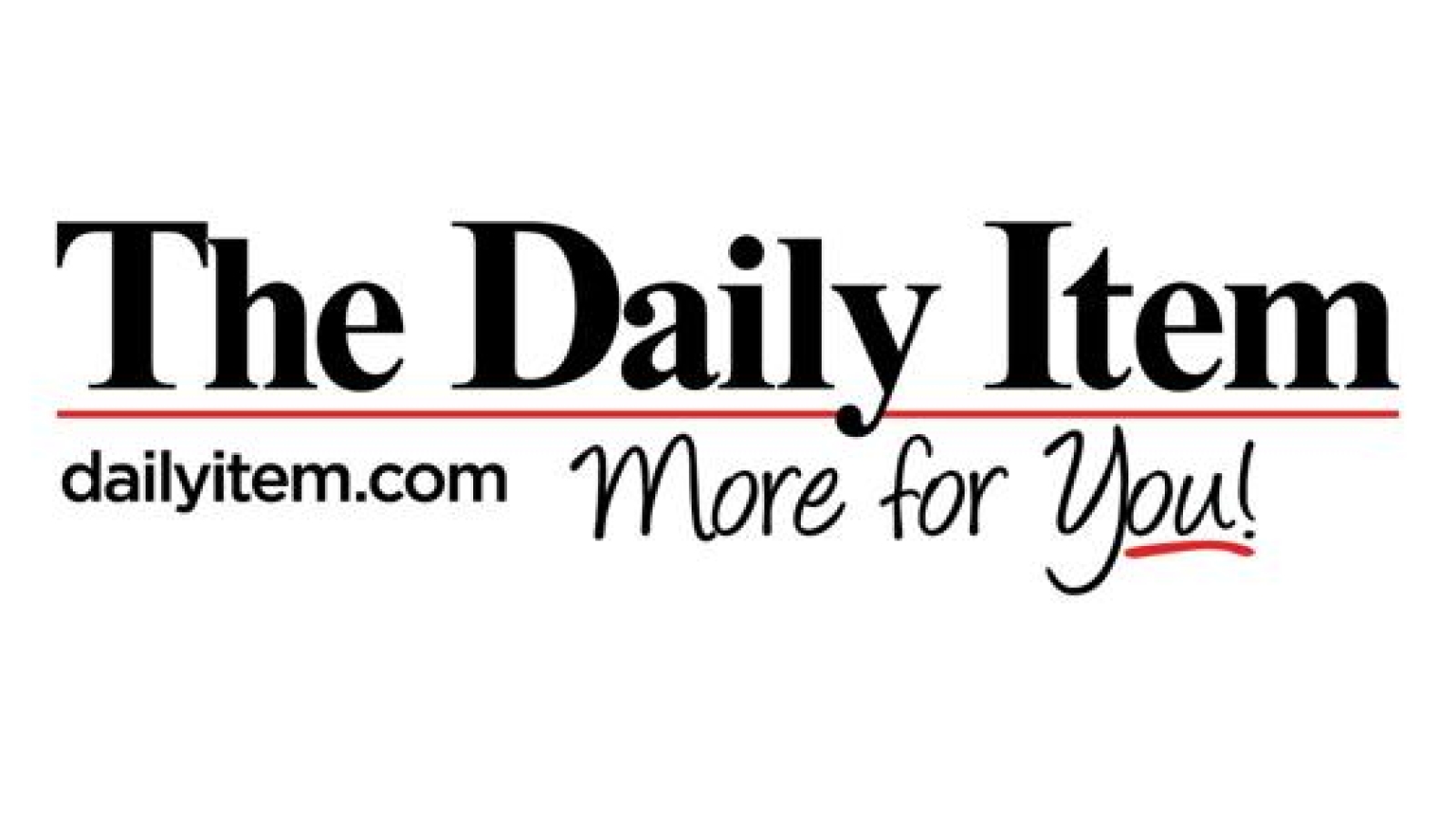 BOSTON — Jayson Tatum scored 32 points, and Jaylen Brown added 19 as the Boston Celtics beat the Chicago Bulls 107-99 Monday night, and reached the midway point of their season with the NBA’s best record.

Grant Williams added 20 points for the defending Eastern Conference champions, who are 29-12 after the first 41 games.

NEW YORK — Giannis Antetokounmpo had 22 points and 10 rebounds, and Milwaukee hit 12 3-pointers to wipe out a 17-point deficit in the second half.