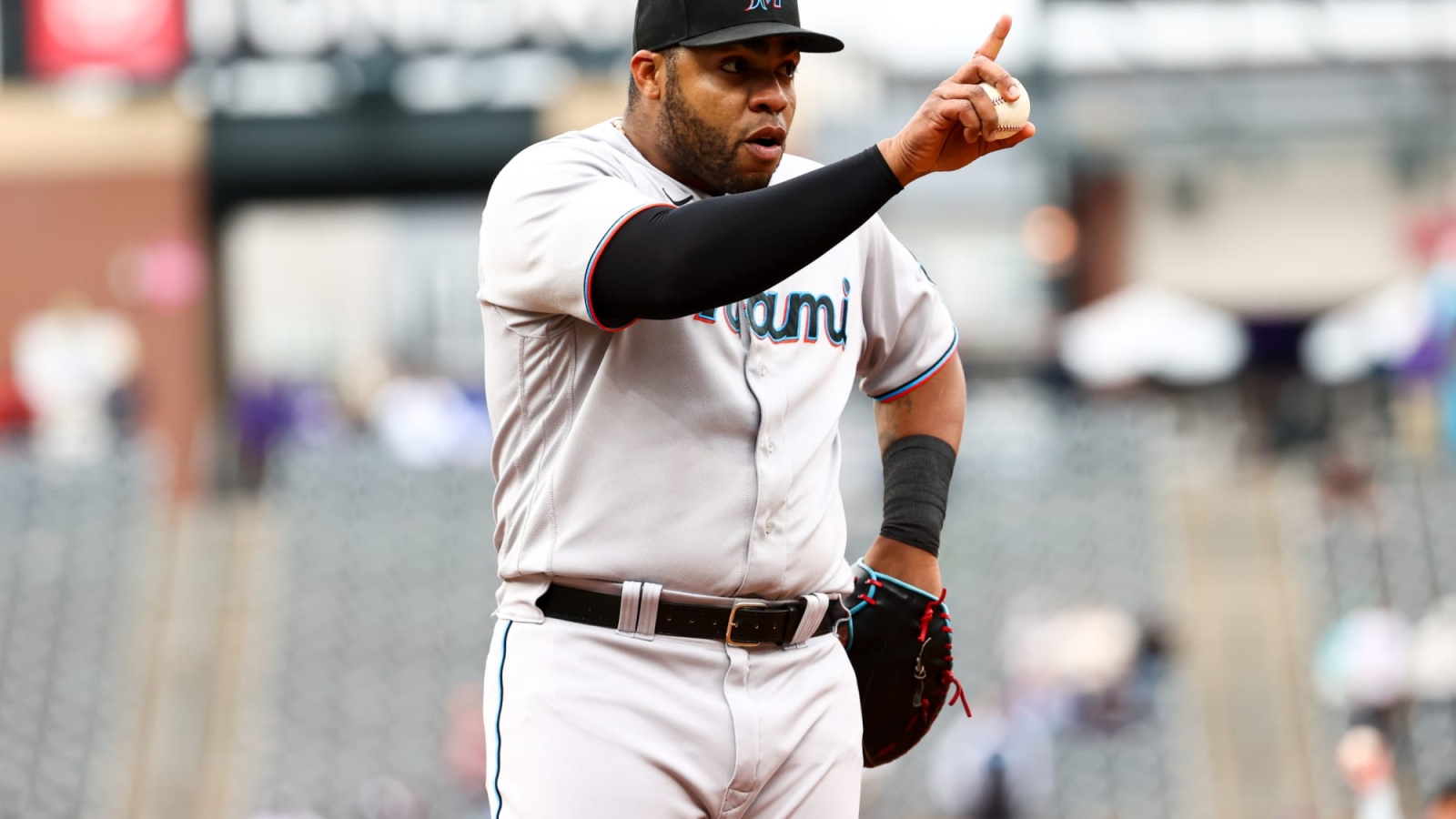 While the hot stove has been relatively cold of late, there are plenty of MLB rumors coming to fruition in the last few days.

While the majority of the big moves have been made this offseason, teams are still tinkering with their rosters. Trade talks are active. Free-agent conversations continue to happen. Extension talks, too.

This week, there have been a plethora of moves made, highlighted by the Jeffrey Springs extension with the Tampa Bay Rays and Michael A. Taylor trade to the Minnesota Twins. Let’s break down five recent transactions.

On Wednesday, Springs and the Rays agreed to a four-year, $31 million contract that includes a $15 million club option for a fifth season.

The extension comes on the heels of Spring and the Rays not agreeing to a 2023 salary to avoid arbitration. The Rays have an abundance of players who have not agreed to contracts for 2023 — Harold Ramirez, Yandy Diaz, Colin Roche, Peter Fairbanks, Ryan Thompson and Jason Adam — and it wouldn’t be surprising to see them sign one or two of those players to long-term contracts as well.

MLB rumors: Michael A. Taylor traded to the Minnesota Twins

The best way to describe Taylor is really, really good insurance in case Byron Buxton misses time with an injury.

Taylor’s addition allows the Twins to be flexible. They can utilize Buxton as a designated hitter and put Taylor, regarded as one of the best defensive outfielders in baseball, in center field. Taylor has posted 60 Defensive Runs Saved in center field throughout his career, including 38 the past two seasons.

To acquire Taylor, the Twins parted with left-hander Evan Sisk and right-hander Steven Cruz. Both went unselected in the Rule 5 Draft after the Twins did not protect either player.