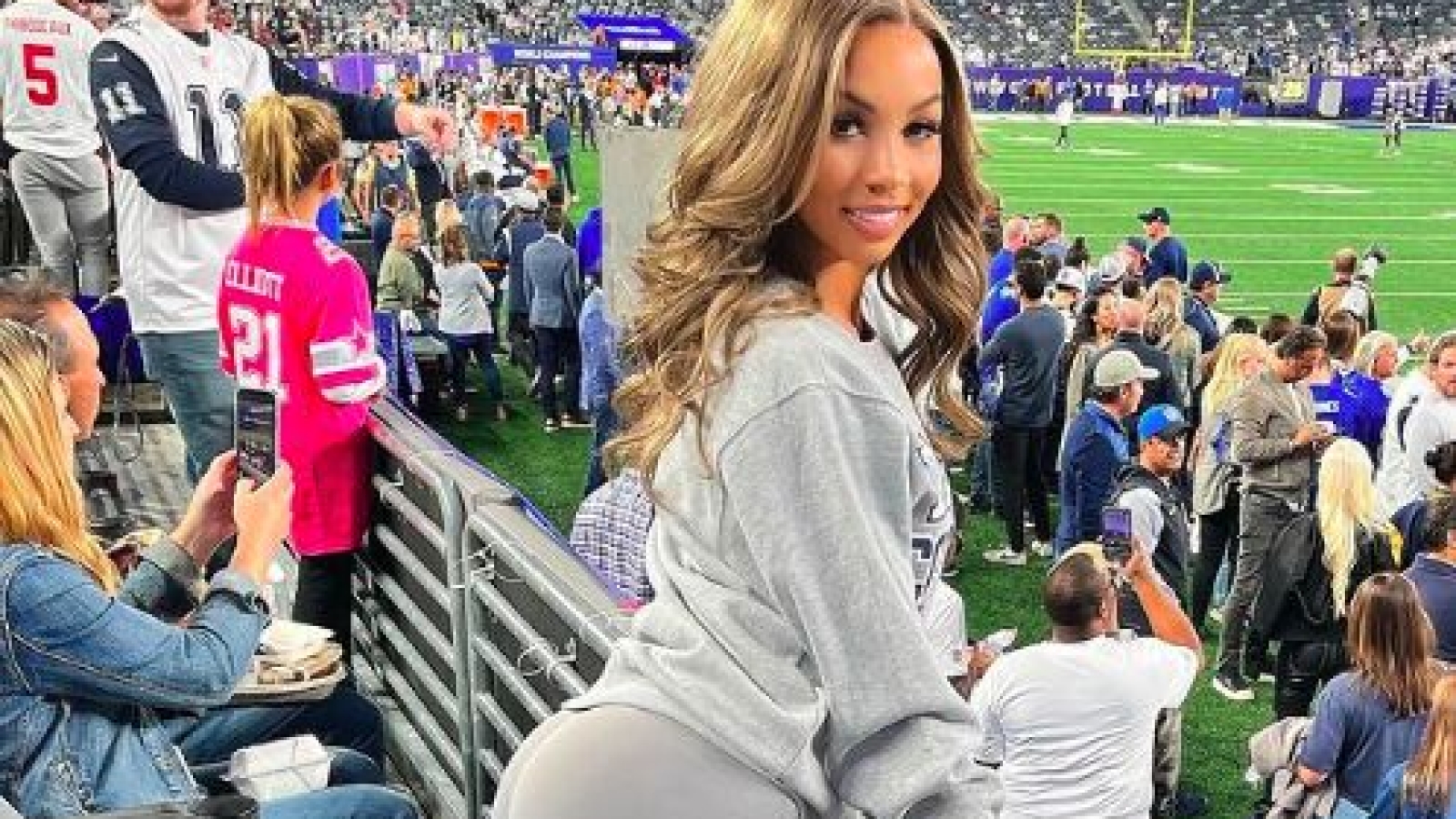 Model Brittany Renner has been linked with more sportsmen than a team picking first in the draft, and she’s now revealed what it’s like to be the centre of attention from the NBA and NFL.

But she’s hit out at her star-studded body count, saying she’s never been ‘valued by any of her partners.

“I know what it’s like to be desired by men,” Renner said on The Pregame Show podcast.

“I don’t know what it’s like to be valued by one. When people ask me, why hasn’t it worked out with anyone? Well, because I’ve never valued myself. I’ve been running from myself for a very long time.

Aged 30, Renner‘s previously hit out at 24-year-old Washington for ‘knowing exactly what he was doing’ when he impregnated her, but she didn’t just save her criticism for the Hornet this time.

“People that I shared my body with, when I think about my list, it’s repulsive because they didn’t deserve it, but that was an outcome of me discounting my worth,” Renner added.

“And it’s disgusting. I hate even having that spiritual tie in any type of way, but yeah I would absolutely change sexually how I move around.”

In the podcast taglined ‘Can a hoe ever be a house wife’, Renner continued: “It doesn’t feel good knowing that you gave a sacred part of yourself to a man that looked at sex with you like taking a piss.

“It’s not fulfilling, it’s disgusting to think about, and I feel like I’ve beat myself up every single day for my decisions. And what people say about me online holds no candle to what I’ve told myself on a daily basis. I’ve been called worse by better and that better being me.”

What Kaepernick made her do

Renner previously hit the headlines for revealing what Kaepernick made her do on their first date.

Summarised from her book ‘Judge This Cover’, she reportedly said:

“In true Colin form, he told her she had to pay for her own flights to see him.

“Convinced her that this was a test to gauge her true intentions and interest. Told her that if she was in it for the right reasons, she would save her money for flights.

“When it was time for her to catch her flight home, she asked when was she going to see him again. He said and she quoted, ‘What I want to do and what I’m going to do are two different things. That’s all I’m going to say.’ It went downhill from there.”