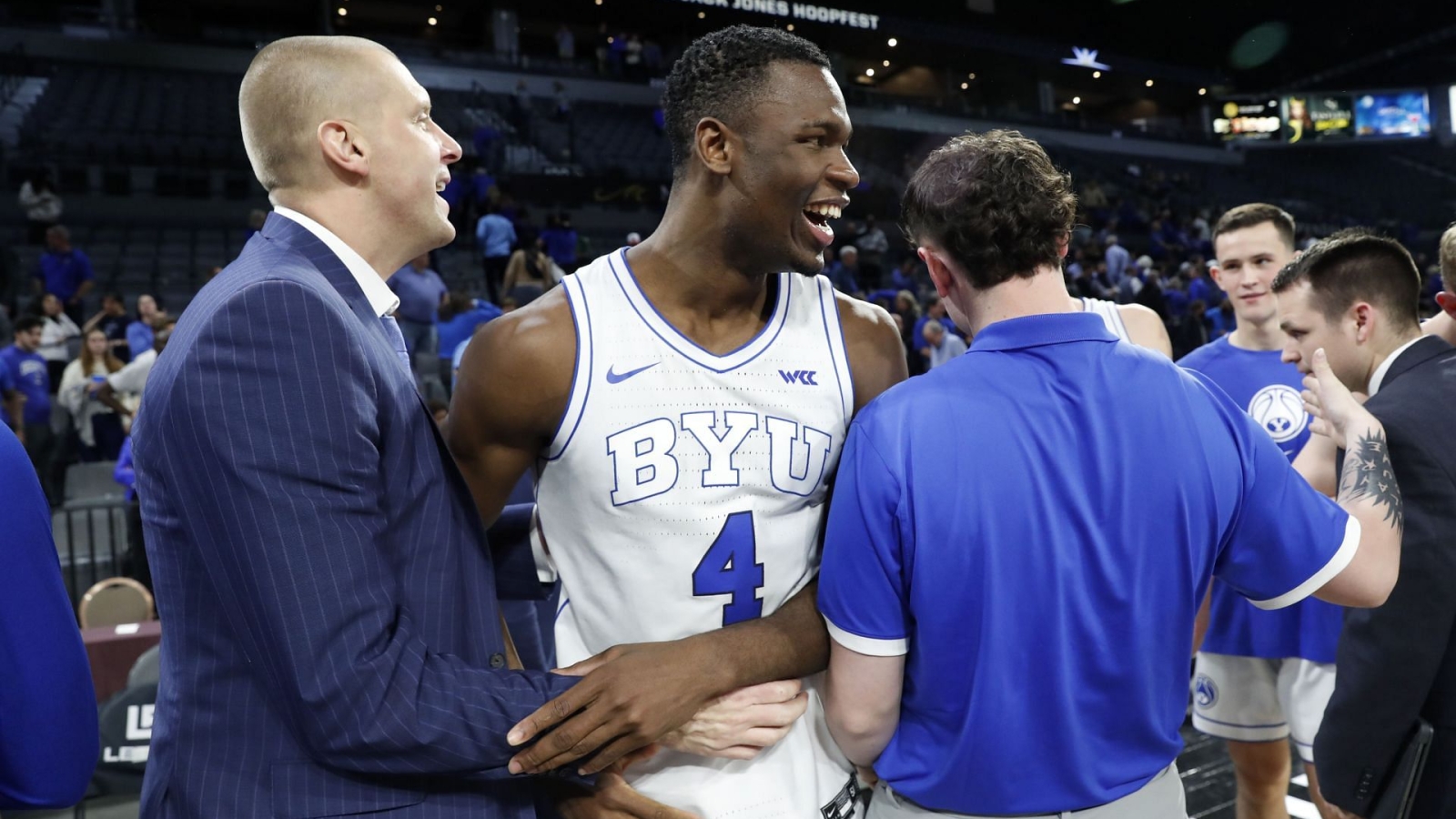 The BYU Cougars will take on the Lindenwood Lions in the NCAA at the Marriott Center on Tuesday (December 20).

Meanwhile, the Lindenwood Lions are 5-6 on the season. They’re sixth in the Ohio Valley Conference and are coming off a big 77-42 win against Knox Prairie Fire (77-42) in their last outing.

The Cougars have eight wins and five losses this season. Their defeats have come against the San Diego State Aztecs (82-75), USC Trojans (82-76), Butler Bulldogs (75-70), South Dakota Coyotes (69-68), and Utah Valley Wolverines (75-60). The Cougars have a brilliant 5-1 home record and have lost the only away game they’ve played so far.

The team is averaging 71.3 points in offense and conceding 69.4 points per outing. Their away record is poor (1-4).

Nine of the Cougars’ last ten games on a Tuesday have not been over the total mark. Five of their last seven games have been below the total mark after an against-the-spread win.

There’re also two injury concerns for them at the moment. Spencer Johnson is out indefinitely due to a knee injury, while Hao Dong is out with an ankle problem.

There have been no recent meetings between the two teams, but BYU clearly has a big advantage over Lindenwood. They’re having a better season and also have home advantage.