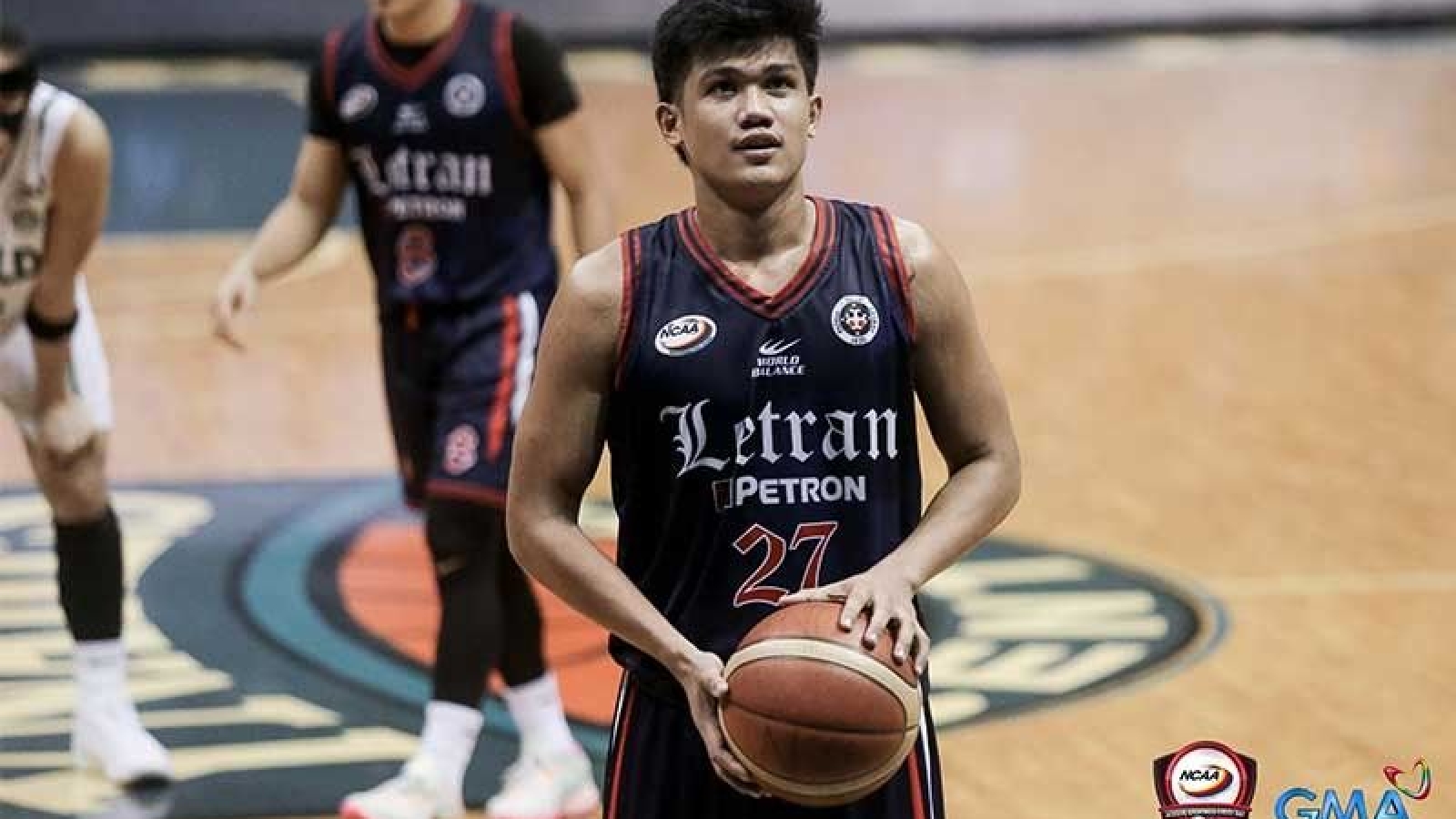 MANILA, Philippines (Updated 6:16 p.m.) — The Letran Knights are three-peat champions of the NCAA after outbattling the College of St. Benilde Blazers, 81-67, in Game Three of the NCAA Season 98 finals at the Ynares Center in Antipolo on Sunday.

Even without graduating star Fran Yu, who missed out on the winner-take-all battle because of suspension, King Caralipio and Brent Paraiso led the Knights on offense to win Letran’s first three-peat since the 1980s.

The Knights were winners of three straight NCAA crowns from 1982 to 1984. They have now won 20 NCAA championships.

Paraiso kick-started a crucial 19-2 scoring run in the second salvo as Letran blew the game wide open to lead by 23 after a Louie Sangalang basket, 51-28, with 2:07 left in the first half.

While a late burst by Will Gozum, after being plagued by foul trouble in the first three quarters, cut the Letran lead to just 11, 77-66, with 3:05 ticks left in the ball game, the Blazers shot themselves in the foot when Gozum earned himself a disqualifying foul with 1:44 left after headbutting Pao Javillonar as he attempted to box out.

The league MVP finished with just 10 points for the Blazers in their botched attempt for the crown.

For the Knights, Caralipio was steady through all four periods as he top scored with 20 markers for the championship clinching win.

He also added 10 rebounds, and two assists. Caralipio also shot 70% from the field.

In Letran’s two wins in the finals, Caralipio normed 18 points, five rebounds, and two assists to net him the Finals MVP award.

Kobe Monje also had a career-high outing for the Knights with 11 points in 23 minutes of play.

Miggy Corteza paced Benilde in the losing effort with 14 points.