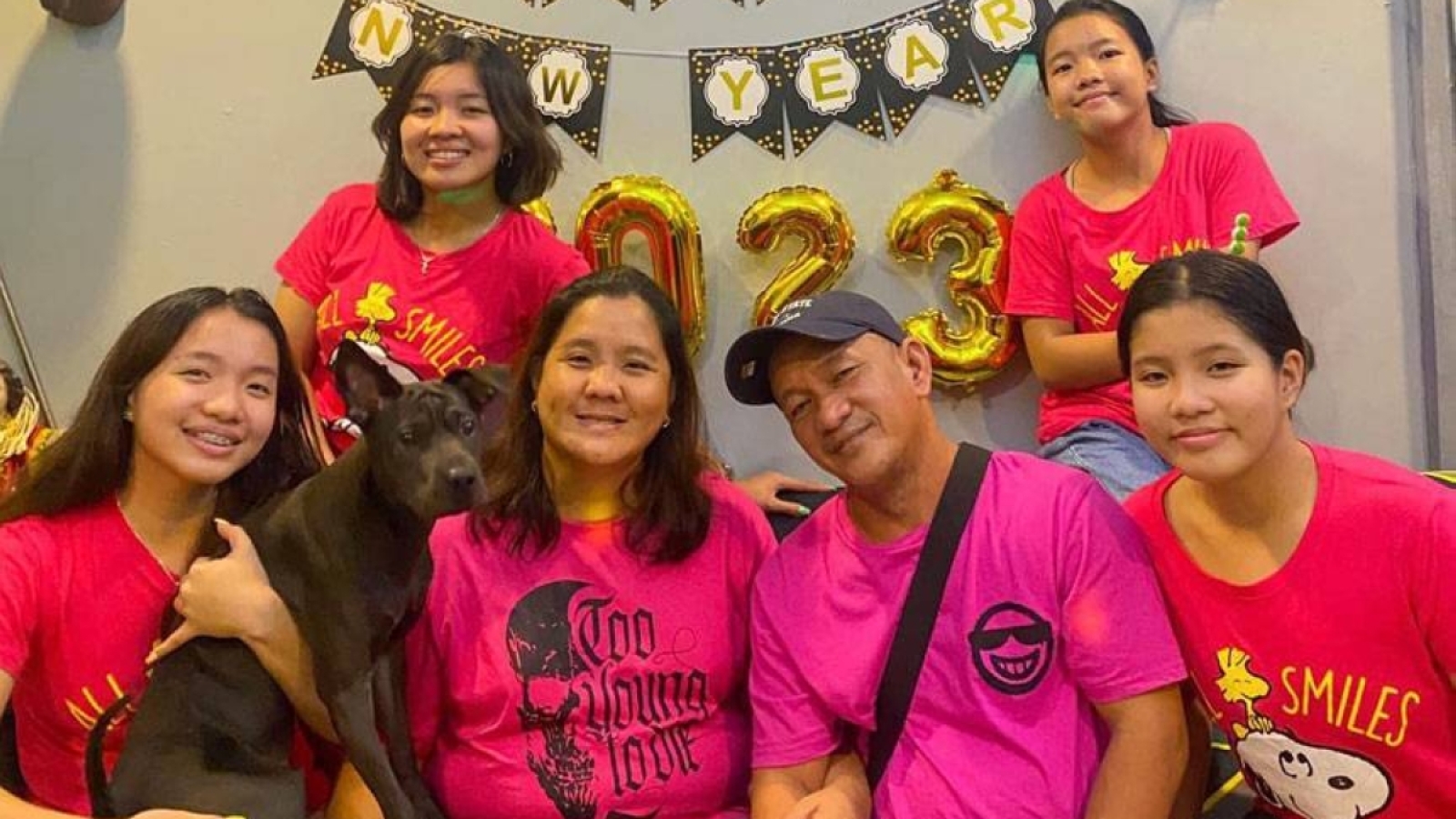 After spending the holiday season in the Philippines, Penn State University fencer Samantha Catantan is flying back to the United States on Monday, January 2, as she resumes not only her studies but her bid to make it to the 2023 US NCAA Fencing Championships this March that Duke University will host in Durham, North Carolina.

Catantan, 20, is one of the top women’s foil fencers at Penn State and she is on track for a third straight stint in the said event, thanks to her solid performances in regional tournaments last year that included a gold medal finish in the Garrett Open in November.

Catantan said she needs to continue performing well in order to make it to the tournament proper of the US NCAA Fencing Championships where only the top 24 fencers in women’s foil will earn spots.

“It’s hard to qualify, and when you make it, competition is really tough because it’s the top 24 fencers in the US that will advance – the best of the best,” Catantan told Manila Times on Sunday, January 1, after a light workout.

Even during her three-week vacation here, Catantan still followed a strict training regimen that included footwork drills and pre-fencing with former teammates at the University of the East under coach Amat Canlas at the Canlas Fencing center in Pittsburgh, Quezon City.

Canlas, a former national team mentor and Catantan’s coach at UE, said that she is one of the perfect role models of how a student-athlete should be in terms of her dedication and discipline.

“She’s still the same Sam that we know. Always trying her best to improve, always keeping herself in shape knowing she needs to be ready for the competition when she returns to the US,” Canlas said.

Catantan, a third year accounting student at Penn State, said that spending the holidays here was a welcome development after not being able to be with her family on Christmas Day and New Year in 2021.

Her arrival here was also a surprise to her father Jon as only her mother Aileen, and sisters Ysah, Opao and Shy knew of her plans to come back home after a short stay here in June 2022.

“I really miss spending Christmas and New Year here, with my family of course. I’m really happy that I was able to do it,” said Catantan, who also spent quality time with her former UE teammates and coaches last Friday, December 30.

Catantan said she is ready to return to action as she is set to join a tournament in Kentucky on Jan. 5, then after that, there is a meet to be hosted by Penn State on the 15th.

There will also be tournaments in Temple, Duke, New York and again at Penn State before the regional meet starts.

The top fencers in every regional meets will advance in the tournament proper of the US NCAA Fencing Championships where Catantan – if she qualifies – will try to improve from a ninth place finish in 2022.

In 2021, she went unbeaten in pool play by going 20-0 but lost in the semifinals on her way to a bronze medal trophy.