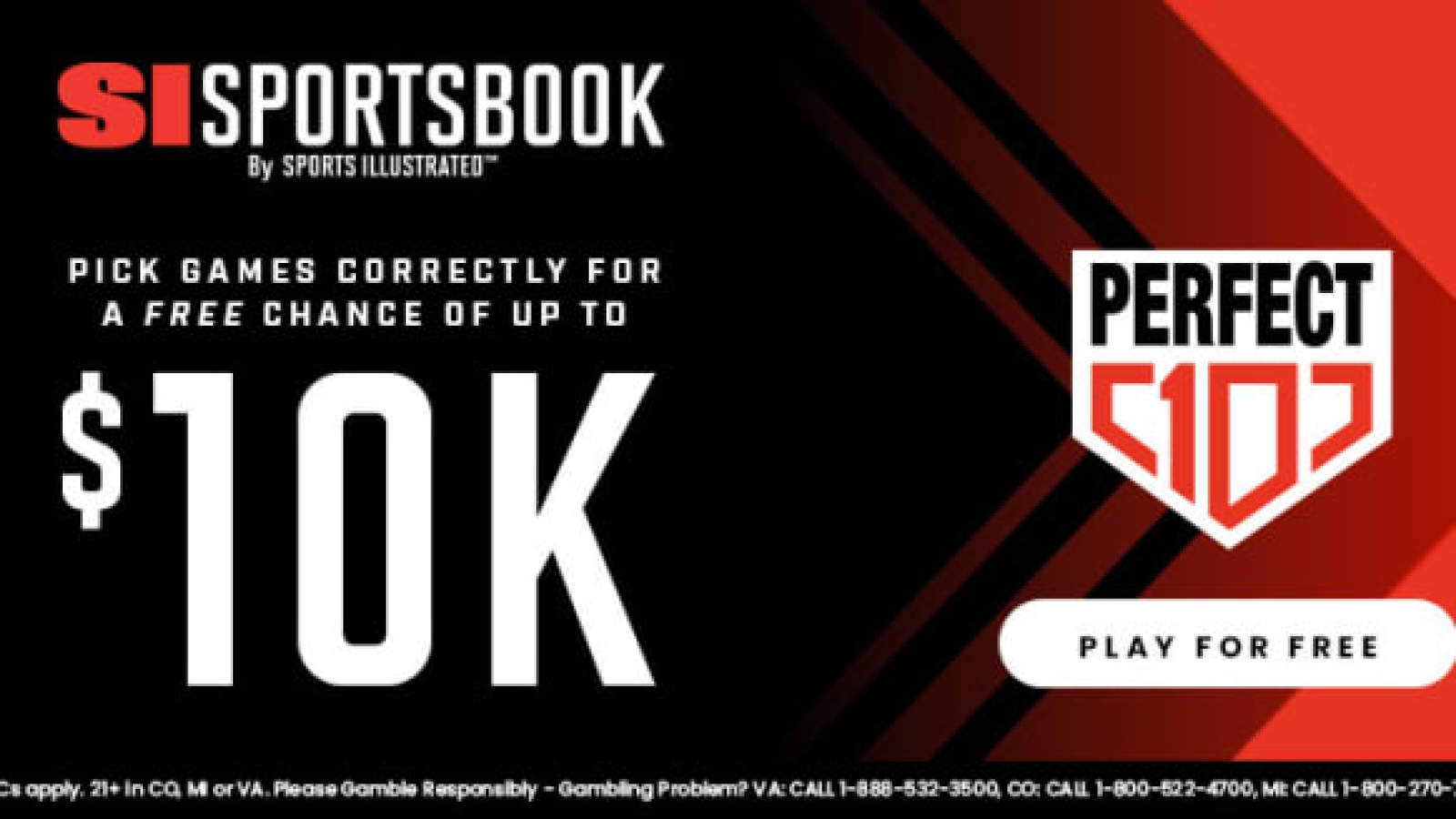 The fourth and final regular-season meeting between the Celtics and Heat tips off Tuesday in South Florida.

Boston beat Miami in seven games in the Eastern Conference finals last May and leads the regular-season series, 2–1. The last time these teams played it was a two-game set at the TD Garden on Nov. 30 and Dec. 2—the Celtics won the first game, 134-121, and the Heat won the second in overtime, 120-116.

Miami won its most recent game, 100-96, against the Pelicans on Sunday at home, its fourth win in a row at Miami-Dade Arena. Coach Erik Spoelstra has his entire starting five healthy for this matchup, a rarity this season. Coach Joe Mazulla can’t say the same for his rotation. Robert Williams (knee), Marcus Smart (ankle) and Malcolm Brogdon (personal) are all questionable and missed Monday’s 113-98 loss to the Magic that snapped a nine-game winning streak.

With uncertainty on the injury report and Boston being on the second night of a back-to-back, the Celtics are 3.5-point underdogs against the Heat. This marks just the third time all season Boston will be getting points.

The Celtics are 2–0 against the spread (ATS) as underdogs this season, an impressive 6–1 on no rest ATS and 7–1 ATS with a rest disadvantage, all of which are at play in this game. The Heat are stout at home with a 15–9 record straight-up (SU) but they are just 7–15–2 ATS. The C’s are 17–8 SU on the road and 13–12 ATS. These are all good indications Boston can keep this contest close.

In the one game the Celtics lost to the Heat this year, Jayson Tatum totaled just 14 points, his lowest output of the year. In the other two that his team won, he went for 29 and 49. And though Boston might be without some of its starters, Jaylen Brown returned to the lineup last week and that duo can go toe-to-toe with any in the league, even against a defense like Miami’s.

Perhaps the biggest weakness for the Heat is their three-point defense, which the Celtics can certainly exploit. Miami allows opponents to connect on 37% of their attempts from deep and Boston takes and makes the second-most three-pointers in the league. Keep an eye on the status of Smart, Williams and Brogdon as tipoff approaches, but you can count on the Celtics in a rare underdog position to at least put up a fight on the road.

Celtics’ games actually go under more often than not as well, which is a bit surprising given that they average the second-most points per game, but their totals are typically set higher than Miami’s. In Boston’s last 10 games, the under is 7–3 and has hit in its last three games. The C’s offensive output Monday against the Magic was the third-fewest they’ve scored all season.

The over has hit in two of three games between these teams this season, but the lack of rest for Boston combined with its injury report and Miami’s status as a home favorite, which indicates it might be able to control the pace, points to a grind-it-out game.

The odds on this combined prop are simply too good to pass up given that Adebayo could easily clear this on steals or block alone. He averages 1.1 steals per game and 0.8 blocks per game and both averages are up in January to 1.4 steals and 1.3 blocks.

The Celtics generally take care of the ball better than most teams but Monday with two primary ball handlers out, they committed 18 turnovers. In each matchup with Boston so far, Adebayo has surpassed 1.5 combined steals and blocks and he did so on steals alone twice.

If you or someone you know has a gambling problem and wants help, call the National Council for Problem Gambling 1-800-522-4700.