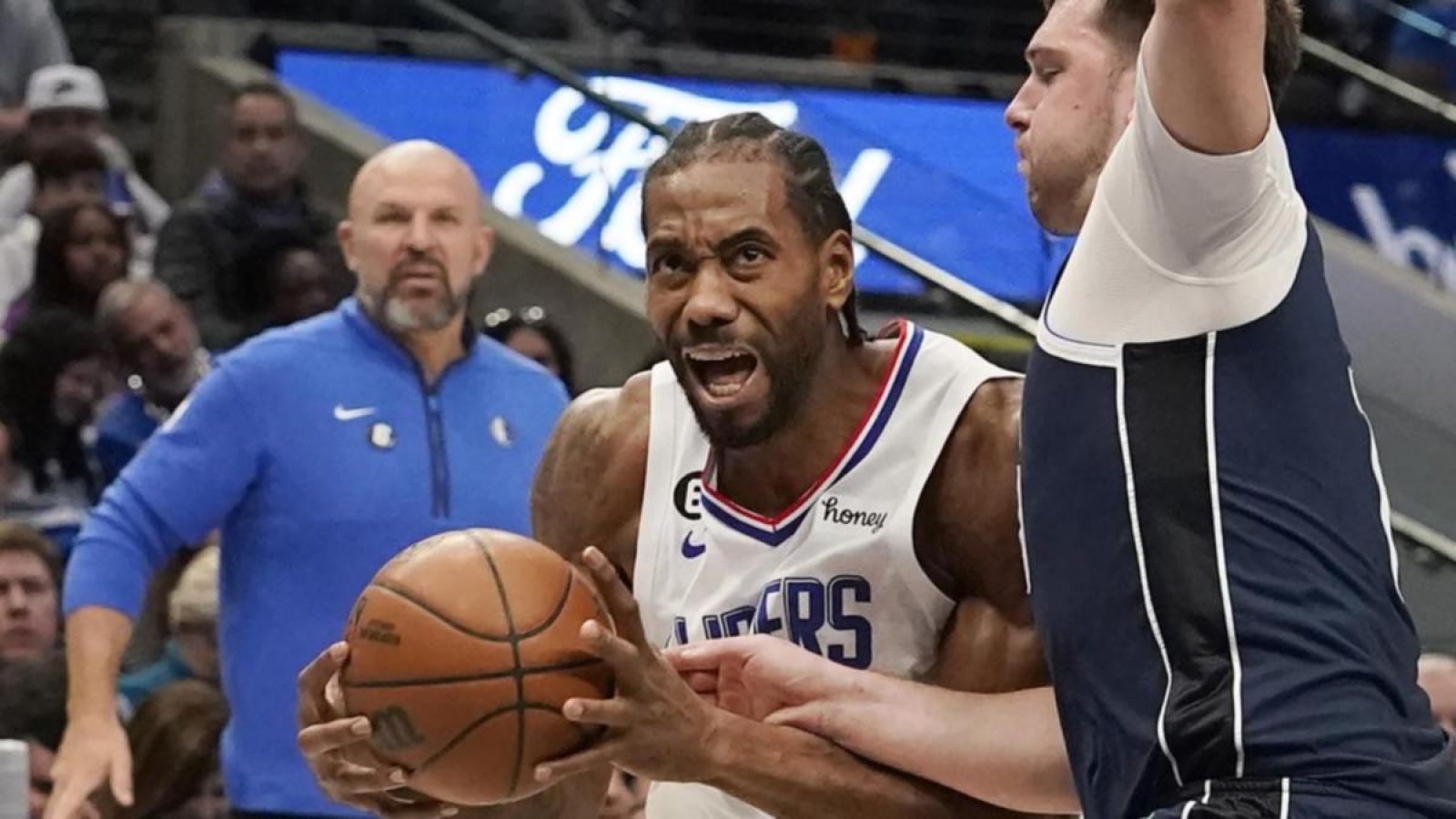 Kawhi Leonard has scored a game-high 30 points, Paul George had 21 and Norman Powell added 19 off the bench to give the Los Angeles Clippers a 112-98 win over the Mavericks in Dallas.

With the score tied at 79 going into the fourth quarter on Sunday, the Clippers scored the first six points and pulled away to build their largest lead at 110-95 with two minutes to play. Powell scored 11 in the term, including nine in the first part of it.

“We got some pace going,” Leonard said of the second half.

“And, obviously, we made some shots.”

Clippers coach Tyronn Lue opened his post-game media session by flashing the “two” sign – as in wins at San Antonio on Friday and at Dallas for the team’s first winning streak since December 26-27.

It came with Leonard and George playing in the same game for only the 18th time in 49 games this season because of various injuries.

“When our two main guys are playing, we’re a different team,” Lue said.

The Clippers (25-24) remain sixth in the Western Conference standings but closed to within a half-game of Dallas (25-23), who have lost four of their last five games and seven of 10.

“I thought the second half we just came out a little flat,” Mavericks coach Jason Kidd said.

“Give them credit; they were the better team.”

In Miami, it was Kids Day so it made sense that the youngest Heat starter would lead the way against New Orleans.

Bam Adebayo and Jimmy Butler each scored 18 for Miami, 26-22 for sixth in the East, who trailed by 16 in the first half.

Trey Murphy III had 17 for New Orleans, who got 14 points and 16 rebounds from Jonas Valanciunas. CJ McCollum scored 13 and Larry Nance Jr. added 12 for for the Pels.

New Orleans’ 25th turnover came on a five-second violation with 15.1 seconds left, with the Heat up by two. The Pelicans argued that Australian Dyson Daniels was calling for a time-out before the violation, to no avail.

“I felt like I called time-out … didn’t get the call,” Daniels said.

New Orleans (26-21) wound up winning a jump ball shortly after the violation to regain possession, and McCollum got a good look at a three-pointer for the lead with 7.6 seconds left. It rimmed out and Victor Oladipo put the game away for Miami with two free throws.