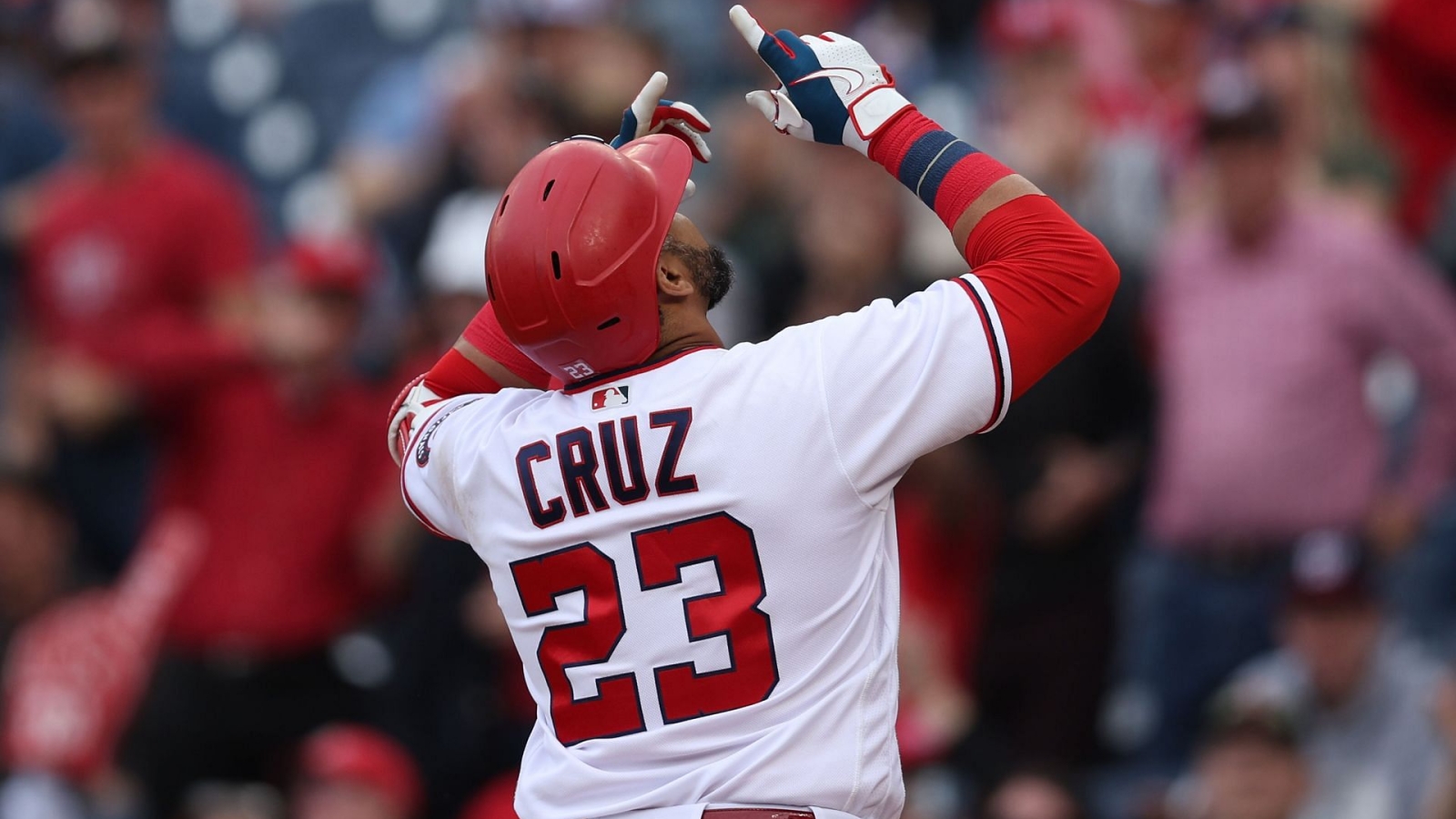 Nelson Cruz is one of the more interesting players still available in the free-agent market. The 42-year-old has had an illustrious 18-year career in the majors. He’s played for seven different teams during that span.

The 2022 season wasn’t memorable for Cruz. He posted a career-worst .337 slugging percentage. But his struggles at the plate could’ve been due to his eyesight. The veteran slugger had surgery on his left eye in October. He was experiencing blurry vision and inflammation.

Cruz recently shared that he has received contract offers for next season. He didn’t say what teams made him an offer. But that didn’t stop fans from speculating on Twitter.

Fans of the teams he had previously played for were pleading for him to come back. Now that both the American and National League allow for a full-time designated hitter, his options aren’t limited.

“Come back to the Twins” one fan tweeted.

“Retire a Ranger” said another fan.

Minnesota Twins and Texas Rangers fans are calling for the veteran to return to their ball clubs. Seattle Mariners and Baltimore Orioles fans would rather see Nelson Cruz sign with them.

Other fans are just curious to see where he’ll end up. While he’s not the same player he once was, he will make an impact no matter where he ends up. Cruz mentioned last month that he would love to play for the Chicago White Sox. Could this be the team that made him an offer?

Most players have a hard time hitting MLB pitchers. They’re throwing harder than they ever have before. Imagine trying to track and hit a pitch going 100 MPH with a blurry left eye. That’s what Nelson Cruz was dealing with.

Vision is the most important attribute a batter can have. Without proper vision, you will never be an effective baseball player

Cruz’s eye surgery was a success. He’ll be ready to play by the time Spring Training rolls around.

Now that he’s got his left eye taken care of, we should see a different player at the plate in 2023. I wouldn’t be surprised if he has an offensive resurgence, much like Albert Pujols had last season.

Cruz has posted a .274/.344/.515 slash line with 459 home runs and 1302 RBIs throughout his career. He has also been selected to seven MLB All-Star games and has won four Silver Slugger Awards.