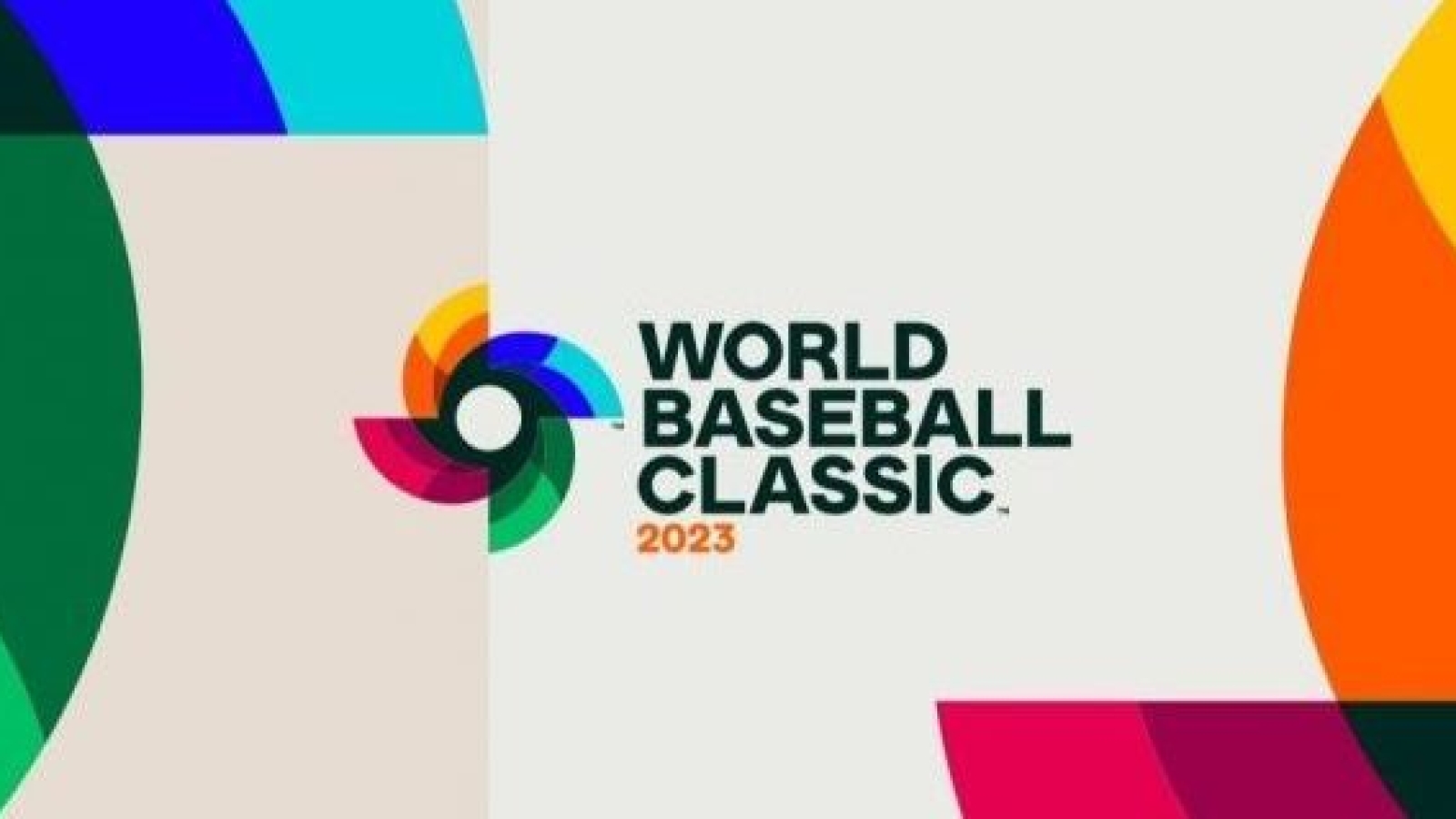 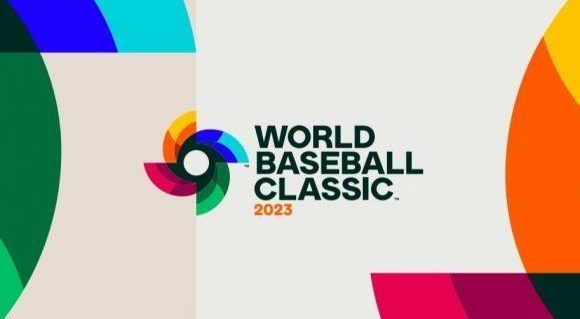 HAVANA, Cuba, Dec 24 (ACN) The Cuban Baseball Federation (FCB) has been informed that the U.S. Government has greenlighted the presence of Cuban-born athletes playing in the Major Leagues or residing in that country to join Team Cuba for the 2023 World Baseball Classic, according to FCB president Juan Reinaldo Pérez Pardo.

The communication points out that Cuba will announce its team roster as soon as further details of the U.S. license are available.

“It is a positive step, but it needs to be said that it was the only just solution to this issue,” he remarked. “That a permit has to be requested from the U.S. Government to guarantee the participation of a country like Cuba, which is not a founder of these competitions but also earned its inclusion by qualifying for the WBC like the other teams is arbitrary and discriminatory. (…) “It is also unfair that Cuban athletes, the ones we are convening, who developed in Cuba and are willing to play for their people despite so much pressure to the contrary, depend on the U.S. Government’s consent to fulfill their dream of playing with their native country’s team.”

We acknowledge and appreciate the MLB and the World Baseball and Softball Confederation in their role as organizers of the Classic. Cuba continues its preparation, Pérez Pardo concluded.