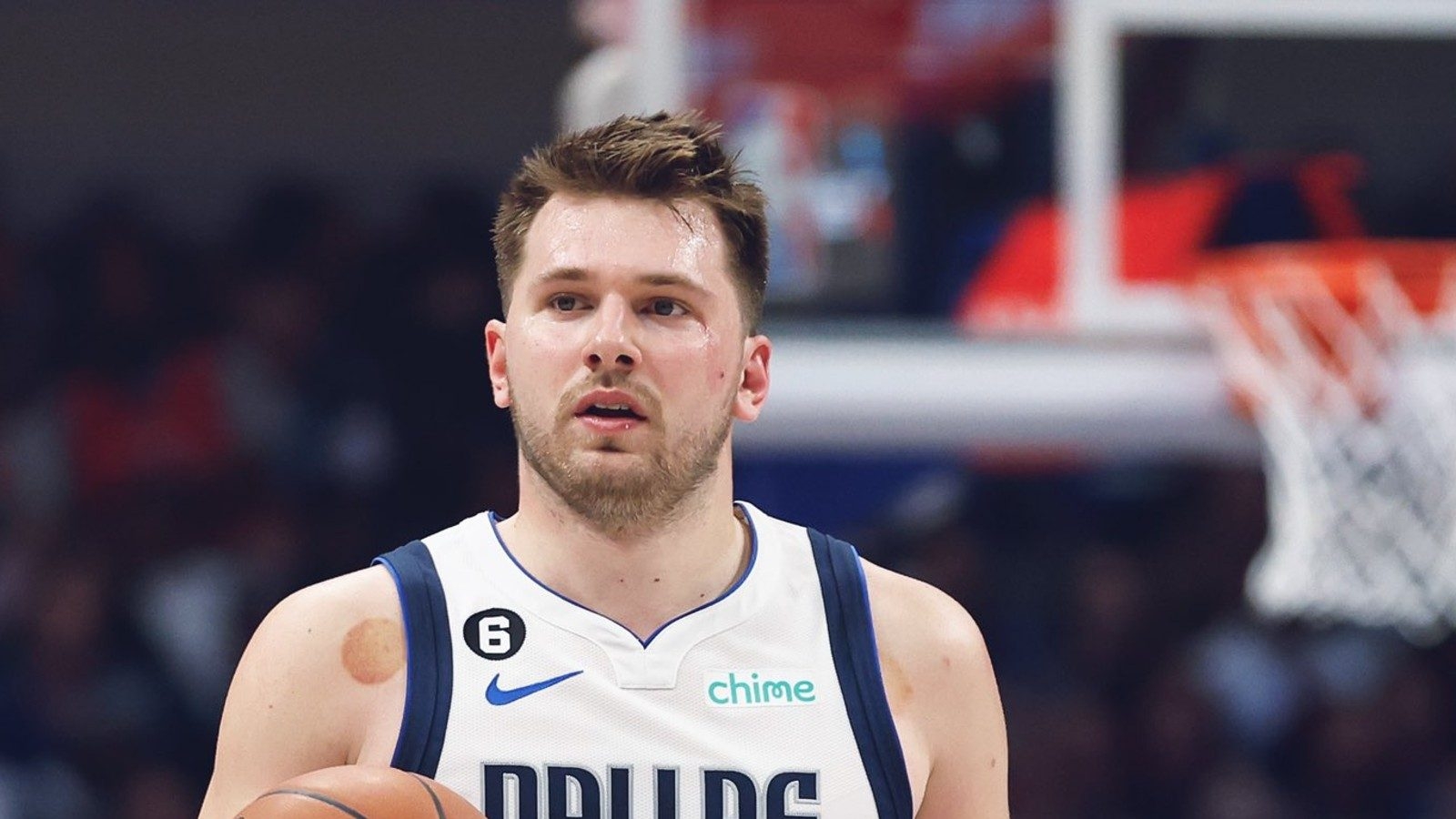 Luka Doncic scored 51 points to lead the Dallas Mavericks to their sixth victory in a row while the Brooklyn Nets stretched their NBA winning streak to 11 on Saturday.

Doncic added nine assists, six rebounds, four steals and a blocked shot in a maestro performance for the Mavericks in a 126-125 victory at San Antonio.

“I’m exhausted,” Doncic said. “Our defence wasn’t great. At the end, we got a couple of stops. Overall we win the game and that’s it.”

It was the third 50-point effort in five games for NBA scoring leader Doncic, who was at a loss to explain his high-point nights of the season.

Spurs coach Gregg Popovich joked that San Antonio’s goal had been to keep Doncic to 50 points after he had 60 in a triple-double on Tuesday in a Dallas victory.

Christian Wood, who added 25 points and seven rebounds for Dallas, marvelled at what he sees as a Most Valuable Player-style effort.

“It’s incredible,” Wood said. “In my seven years in the league, I’ve never seen anybody do what he’s able to do.

“He’s on an incredible run. He’s playing like an MVP, clearly one of the best players in the league.”

Brooklyn’s Kyrie Irving scored 28 points and Kevin Durant added 23 to spark the Nets to a 123-106 victory at Charlotte, extending their win streak to 11.

The Nets improved to 24-12 and moved into second place in the Eastern Conference, becoming only the second club this season to reach 24 wins.

LaMelo Ball had 23 points and 11 assists while Mason Plumlee added 22 points and 10 rebounds for Charlotte, which fell to 10-27.

At the other end of the spectrum, the Minnesota Timberwolves suffered their sixth straight defeat, a humbling 116-104 home loss to league-worst Detroit (10-29).

Bojan Bogdanovic scored 28 points to lead the Pistons while Anthony Edwards netted 30 in a losing cause.

Philadelphia’s Joel Embiid achieved his fifth career triple-double with 16 points, 13 rebounds and 10 assists in the 76ers’ 115-96 triumph at Oklahoma City.

Tobias Harris led the Sixers with 23 points while Shake Milton added 18 and De’Anthony Melton had 17 points for Philadelphia.

Zion Williamson scored 20 points to lead the Pelicans (23-13), who fell half a game behind Denver.

Tyler Herro sank a 3-pointer at the buzzer to give Miami a 126-123 victory at Utah. Bam Adebayo led the Heat with 32 points while Herro added 29 for Miami.

Caris LeVert scored 23 points and the Cleveland Cavaliers snapped a three-game losing streak by edging Chicago 103-102 when DeMar DeRozan missed a winning jump shot for the Bulls at the buzzer.