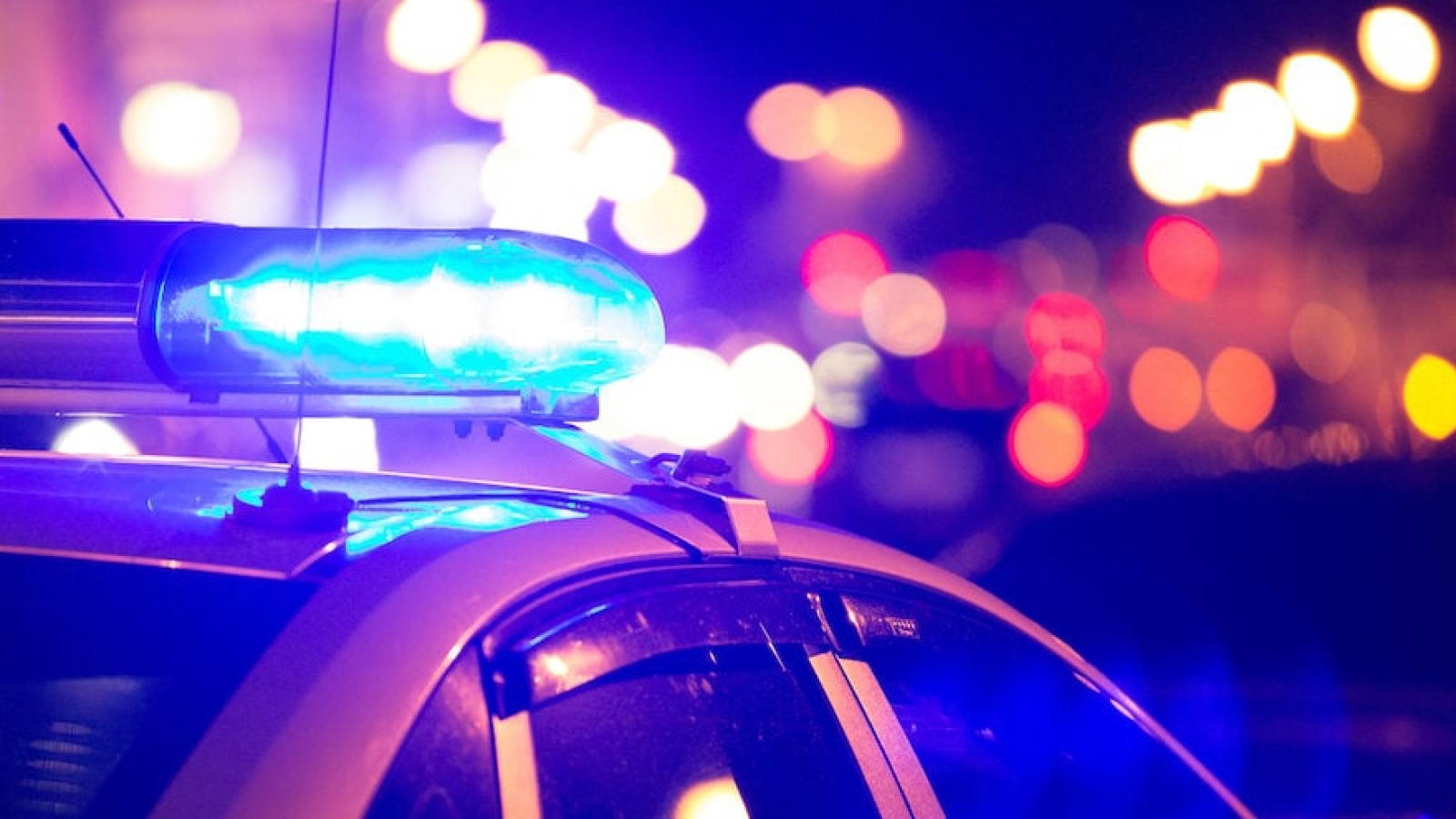 The adopted daughter of MLB Hall-of-Famer Dennis Eckersley is facing charges after allegedly leaving her newborn baby naked and freezing in the woods Sunday evening.

Alexandra Eckersley, 26, was charged Tuesday after leaving the pre-mature newborn alone in a tent outside of Manchester, New Hampshire, Boston 25 News reported.

Officers responded to the wooded area sometime after 1 a.m. after receiving reports that a woman had given birth in a tent nearby. The officers searched the area for nearly an hour after receiving erroneous directions to the site from Eckersley, according to Boston 25 News.

Alexandra Eckersley is accused of abandoning her newborn in #ManchesterNH woods and misleading emergency crews on where the baby was located. Court paperwork reveals when she did take police to the baby, she “allegedly played music from her phone and sang along.” #7news pic.twitter.com/zX5dnYESF6

Officers sought out the baby boy with a dog, believing they would be recovering a body, NBC Boston 10 News reported. Instead, police found the 4.4 pound baby struggling to breathe, but alive on the floor of a tent in 15 degree weather 73 minutes after receiving the 911 call, the outlet reported.

“As soon as the baby was picked up, members of our fire department and American Medical Response got handed the baby and immediately warmed the baby as much as they could in the back of the fire truck and drove to the hospital,” Cashin told the Boston 25 News.

The swift response from emergency officials saved the baby’s life, Cashin stated, according to the outlet.

Eckersley gave birth to the child Christmas night, though “she had no idea she was pregnant and that she felt she had to use the bathroom,” she allegedly told first responders, according to the Boston 25. When asked why she left the baby alone, she allegedly replied, “What do they tell you when a plane goes down? Save yourself first.”

“The mother’s responsibility is to the child and that responsibility was definitely neglected,” Cashin told the outlet. “There was no heat source in the tent whatsoever…She was not forthcoming, obviously, on the baby’s location. She was very distressed, very elusive.” Officials added that it appeared Eckersley was under the influence of drugs, Boston 25 reported. (RELATED: Infant’s Remains Found At Fast Food Restaurant, Surveillance Footage Shows Woman Leaving)

Eckersley denied that she was under the influence, allegedly telling officers she hadn’t used drugs in two days. Her attorney Jordan Strand attributes her erratic and off behavior to the situation, NBC Boston 10 reported.

“I don’t think it’s unreasonable at all that she was disoriented, confused, possibly suffering from hypothermia if she had just given birth outside in the elements,” attorney Jordan Strand reportedly said.