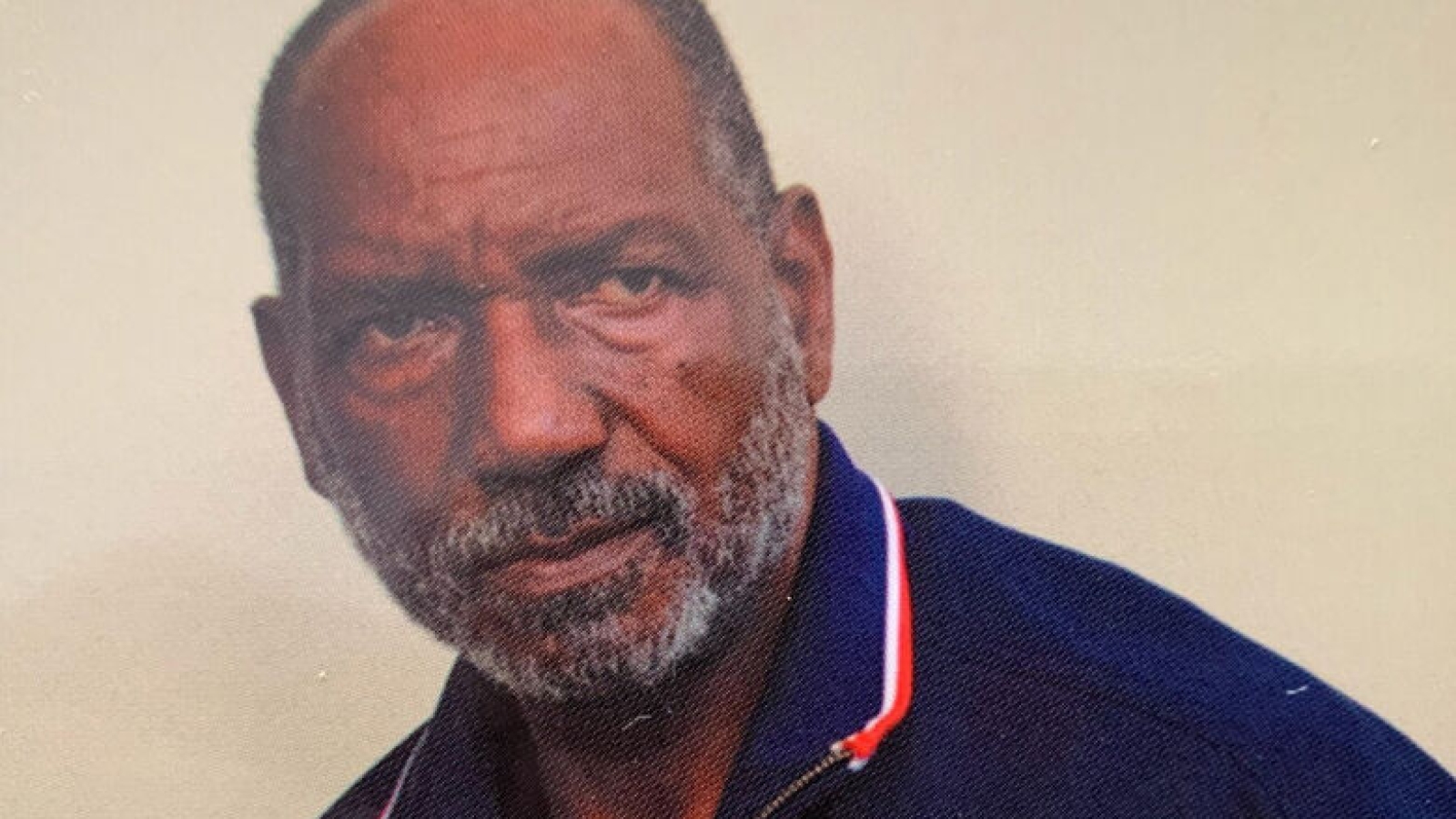 Howard defeated St. Louis University in December of 1971 to win it all, but had that national title stripped by the NCAA over player eligibility.

Cheers led to tears, and finally joy, when in 1974 the Howard University men’s soccer team delivered D.C. its first NCAA champion and first Division 1 champion from a Historically Black College and University.

The Bison’s rise to the top mirrored the struggles faced by people of color at a particularly tumultuous time in the Civil Rights era. Howard defeated St. Louis University in December 1971 to win it all, but had that national title stripped by the NCAA over player eligibility.

It was a rude awakening for Lincoln Phillips, Howard’s head coach, who arrived in the U.S. in 1968 from Trinidad and Tobago to play for the Baltimore Bays in the North American Soccer League. Phillips, who on the field faced shots from the likes of Brazilian soccer legend Pelé, was learning a hard lesson in dealing with American bureaucracy.

At the time, Phillips was in a new land trying to develop a new sport to Americans. The Bays, his professional club in Baltimore, folded, but Phillips stayed in the country. He hooked on with a semi-professional team known as the Washington Darts and spent countless hours giving clinics and that led to a role at Howard.

At Howard, Phillips added to the school’s rich diversity and recruited talented players from the Caribbean, his native area, and West Africa. His first Howard team in 1970 made the NCAA semifinals and a year later celebrated its NCAA championship win over St. Louis University in the Orange Bowl.

Phillips had only been in the U.S. three years; most of his players were newcomers as well and were just coming to terms with what it meant to be Black in the early 1970s. The 1971 Howard Bison handled the pressure, celebrated their title and received a congratulatory telegram from President Richard Nixon. The Bison declined an invitation to the White House, wanting to avoid politics in the election year of 1972.

At the time, The Washington Post called players Alvin Henderson, Keith Aqui and Mori Diane “heroes” in a city unaccustomed to sports championships. Sadly for Howard, not everyone shared the team’s joy.

In January 1972, the NCAA received an anonymous letter asking college athletics’ governing body to look into the eligibility of some of Howard’s players. While the investigation went on, Howard tried to repeat as champions, but lost to St. Louis University in the semifinals. During the season, the NCAA declared several Howard players ineligible.

According to ESPN’s Andscape, Phillips, while gracious in losing the 1972 semifinals, made his raw feeling known in a speech at a banquet in front of the nation’s top college soccer coaches.

“We played against this entire wretched system of this society,” said Phillips. “I would say the NCAA is guilty of practicing racism. St. Louis did not beat Howard University last night. They beat the remnants of what was left of Howard University.”

The NCAA completed its investigation into the Howard men’s soccer program in January 1973. The penalties levied to Howard were harsh. The NCAA stripped the Bison of their 1971 NCAA title. In addition, Phillips’ program could not compete in the 1973 tournament.

“When I was informed of the decision, I cried,” Phillips said. “I was in disbelief, but I had the support of my family and the university. Suddenly, the students and the entire school were interested in the soccer team and rallied behind us because they felt we had been unfairly treated by the NCAA.”

The pain of losing to the NCAA only fueled Phillips and Howard’s determination in 1974. The Bison went through the entire season without losing or tying a game. They were on a mission, and once again beat St Louis to win the NCAA championship.

“We won that championship and it was one of the greatest feelings I ever had in my life,” Phillips said. “I do not know if we had lost that game if I would have ever coached in my life again. Everything would have ended right there for the players, and me with a loss. That is how we felt. We had to win.”

This time, there were no anonymous letters to the NCAA to trigger an investigation. Howard become the first HBCU to win an NCAA championship — and it did not end for Phillips, who stayed at the school until 1980, developing young players on and off the field.

“It was good a culture,” said Phillips. “Even some of the players that came in who were not very good students had to keep up. When they saw their other teammates getting A’s, they had to do it too. When players come from Africa or the Caribbean, they come to school not to get B’s and C’s. And not in physical education, but in law or medicine or engineering they are some serious students.”

Phillips is 81 now and still in a tracksuit, actively coaching and living the game of soccer. He lives In Columbia, Maryland, and is one of the living legends and pillars of a strong soccer community.

In fact, it is possible to this day to run in to Phillips on a soccer field, a champion in so many ways.