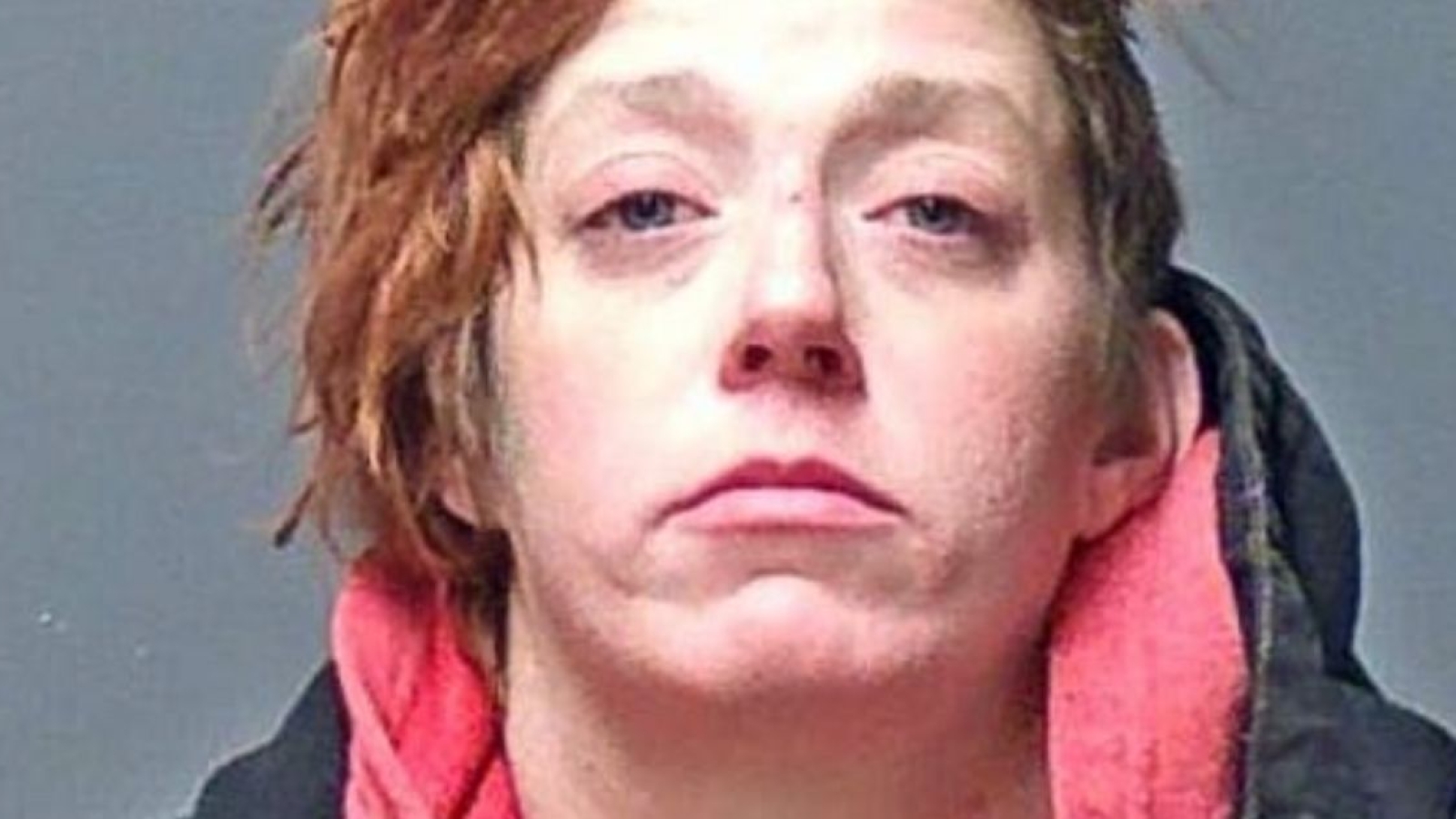 The daughter of an MLB Hall of Fame pitcher is facing felony charges after she allegedly abandoned her newborn boy on Christmas night after giving birth.

Alexandra Eckersley, 26, was arrested early Monday morning after police in Manchester received a report of a woman who had delivered a baby boy in the woods and left the child in the cold, according to Boston ABC affiliate WCVB TV.

When officers, firefighters and American Medical Response personnel arrived on the scene, Eckersley allegedly told them to look for the tent where she gave birth. Still, Manchester Fire District Chief John Starr told the station that the child wasn’t found.

“The search was difficult. It was dark, we had cold temperatures — about 18 degrees last night — and we were not getting accurate information,” Starr said.

Manchester Fire Chief Ryan Cashin told Boston Fox affiliate WFXT TV that the suspect gave multiple locations of where the baby could be and could not remember the baby’s location.

“Multiple different areas were searched for the child before the mother finally stated the baby was in the tent where the mother was living,” Cashin told the station.

When the baby was finally found, it was naked and struggling to breathe.

“As soon as the baby was picked up, members of our fire department and American Medical Response got handed the baby and immediately warmed the baby as much as they could in the back of the fire truck and drove to the hospital,” Cashin said.

Eckersley allegedly told EMTs that “she had no idea she was pregnant and that she felt she had to use the bathroom,” according to an affidavit.

She estimated that she gave birth to the boy late on Christmas night and reportedly told a detective she left him alone in the tent because: “What do they tell you when a plane goes down? Save yourself first.”

In the same affidavit, a Manchester police officer stated that Eckersley appeared to be under the influence of drugs.

“The mother’s responsibility is to the child, and that responsibility was definitely neglected,” Cashin said. “There was no heat source in the tent whatsoever… She was not forthcoming, obviously, on the baby’s location. She was very distressed, very elusive.”

Emergency medical technicians treated the boy, born prematurely at six months, before transporting him to a local hospital. Manchester Police Chief Allen Aldenberg said on Monday the baby boy was alive and improving.

Eckersley was arraigned on Tuesday and pleaded not guilty to various felony charges, including second-degree assault, endangering the welfare of a child, falsifying physical evidence and reckless conduct, according to Manchester ABC affiliate WMUR-TV.

Prosecutor Carl Olson requested Eckersley be held on preventative detention, arguing that she was already out on bail for a separate endangering-the-welfare-of-a-child case out of Concord and failed to appear for an October court date in that case.

But Eckersley’s attorney said she should be released on personal recognizance bail, adding that she called 911 after the birth shows no evidence of dangerousness.

Eckersley is the adopted daughter of former MLB pitcher Dennis Eckersley, who is in the Hall of Fame for his work with the Oakland A’s and Boston Red Sox.

HuffPost reached out to him for comment, but he did not immediately respond.

In 2019, he and his wife, Nancy, told the Concord Monitor that “Allie” was diagnosed with mental illness at the age of two and said her condition has “worsened considerably through the years, leading to multiple hospitalizations and eventually institutionalization.”