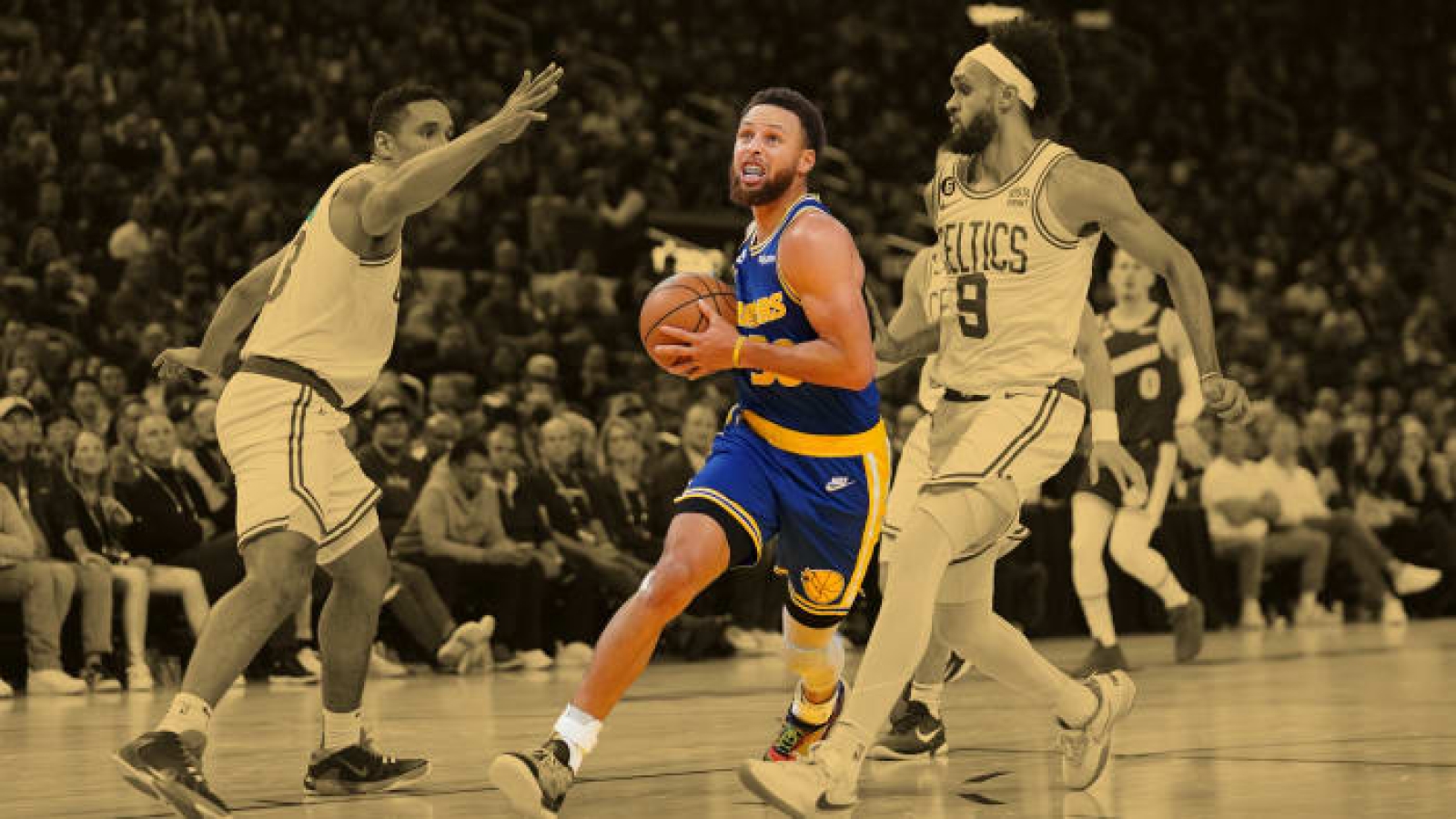 The Boston Celtics have proven so far in the 2022-23 season that they are the best team in the NBA. After making it all the way to the NBA Finals last season, the C’s have looked intent on making it back there this season, with the key difference being that they intend on winning this time around. And if they keep playing at this current rate, it may be challenging for anyone to stop them from accomplishing that goal.

Boston was very close to beating the Golden State Warriors in the Finals last season but ended up running out of gas toward the end of the series. Golden State’s superstar guard Stephen Curry proved to be too much for the Celtics to handle, and he carried the Warriors to their fourth championship victory in the past eight years, and rightfully earned his first career Finals MVP award.

Curry was at the top of his game in the Finals series against the C’s, and if it weren’t for him, Boston likely would have coasted through the series. Guys like Marcus Smart and Derrick White, who are widely considered two strong perimeter defenders, couldn’t do anything to slow Curry down. White recently detailed the strain Curry put on the Celtics’ defense, and you can see from his response how Curry slowly, yet indeed destroyed the best defensive unit in the NBA on the biggest stage last season.

“Just 48 minutes of ‘where is Steph?’ Gotta know where he is at all times. The mental strain of where is he on the court. He has so much gravity that it opens up things up for everyone else. Is he coming off a screen? Does he have the ball? Just constant paranoia.” – Derrick White, The Old Man And The Three

Did Curry single-handedly beat the Celtics in the 2022 NBA Finals?

White’s response here shows just how much of a strain he put on the Celtics’ defense. Again, this wasn’t just your typical league-average defense; the C’s had one of the best defenses in the history of the NBA and elite defensive guards in White and Smart. But it simply didn’t matter because Curry was hitting shots from wherever he found himself on the floor.

Curry’s range may have been the key to opening up Boston’s defense, as he was hitting shots from incredible distances all series long. The C’s had no choice but to guard him the second he crossed half-court, and even when Curry wasn’t getting open looks himself, he was springing his teammates open in the process. There was simply nothing that could have been done to slow down Curry, given the way he was playing.

Of course, it would have helped had the Celtics gotten a bit more offensive production, but they struggled mightily on that end of the court in this series as well. White has had a solid start to the season on both sides of the ball in Boston, and he’s been a big part of their effort to prove that last season wasn’t a fluke. And if they can continue to play at this level, there may not be anyone who can beat them on their own like Curry did just last season.