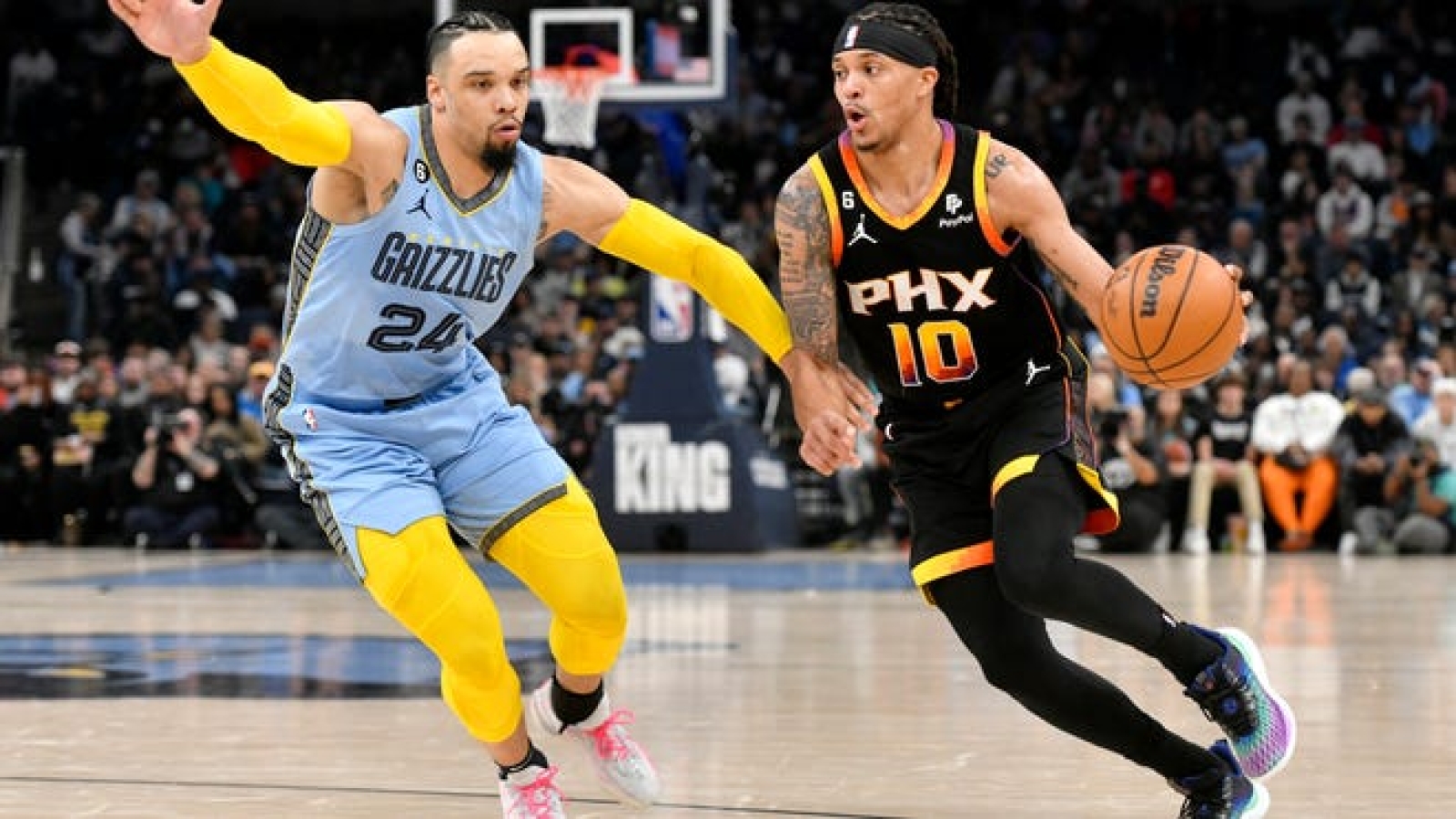 PHOENIX– Dillon Brooks was whistled for a flagrant 1 foul call when his hand swiped Phoenix Suns forward Cameron Johnson in the face. Brooks told Memphis Grizzlies teammates Ja Morant that he wasn’t sure if he fouled Johnson or not, but the referees determined that the play was flagrant.

Brooks, playing on his 27th birthday, was unsure why he was called for a flagrant foul on the play by the officials.

“They’re picking on me every night,” Brooks said. “Can’t play my game. Not letting me play physical enough. It’s every night, and I don’t appreciate it.”

The Grizzlies loss their second consecutive game in a 112-110 game to the Suns. Brooks had 10 points and five fouls.

“Every night they try to put me in foul trouble,” Brooks said. “I don’t like it. I hope it changes.”

Morant, who was whistled for a questionable foul call of his own late in the fourth quarter, added that he also believes Brooks is one of the players who is misunderstood. Brooks is tied with Golden State Warriors forward Draymond Green for the NBA lead in technical fouls with 13.

“I do kind of feel like some people got some animosity towards him,” Morant said. “He’s just so passionate. He puts everything into the game of basketball when he’s out there on the floor. He’s always going to give you his all. I feel like people kind of misjudge him with that. Any coach would want a player who is going to leave it out there every time.”