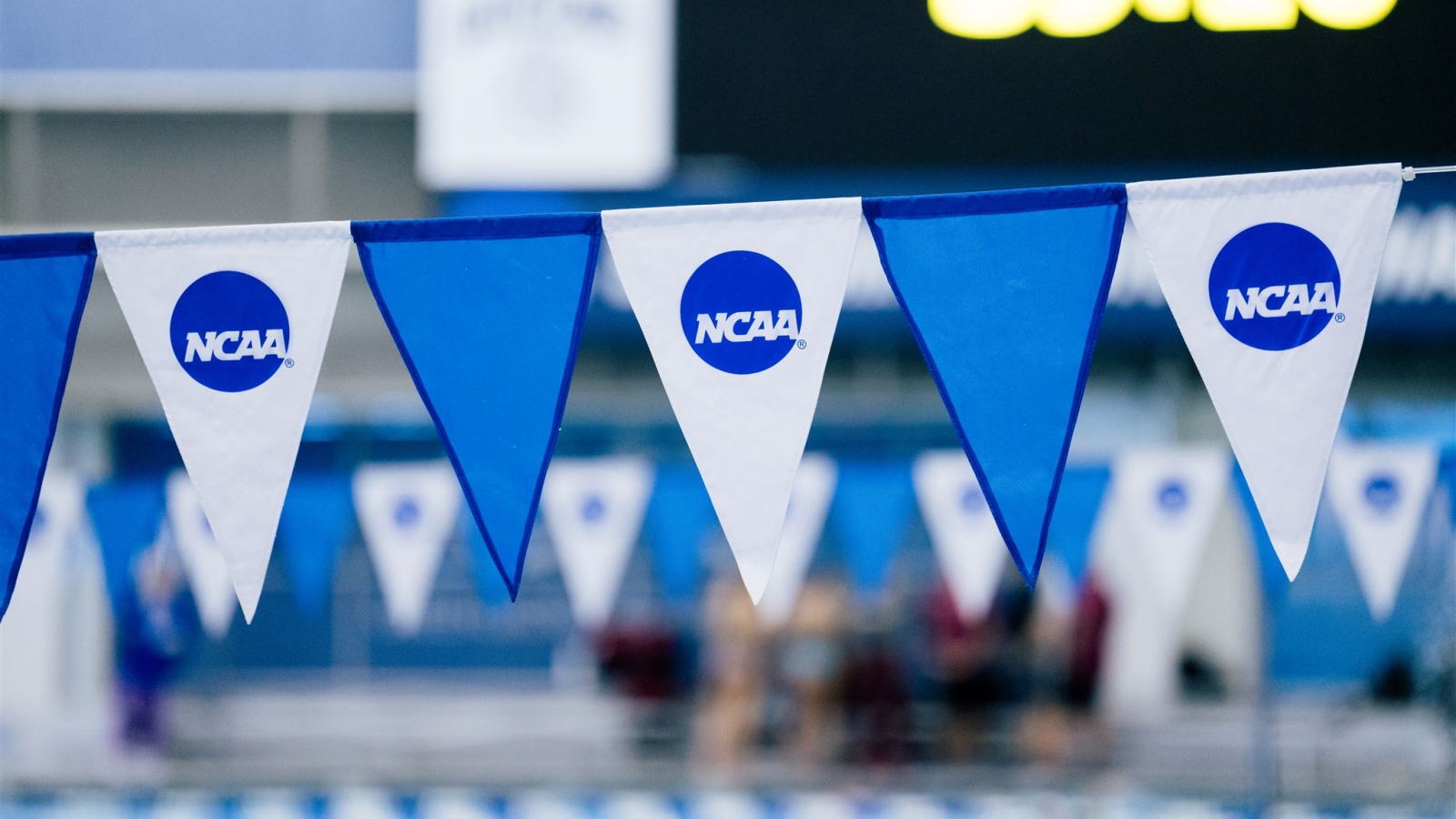 Twelve new proposals will be voted on at the Division II session of the 2023 NCAA Convention next week in San Antonio.

Some of the proposals are specific to certain sports, but many will have wide-ranging impacts that affect collegiate swimming.

Notably, the Presidents Council proposed a new definition for the term “agent,” giving Division II athletes more freedom to seek advice on monetizing their name, image, and likeness (NIL). Athletes would also have the ability to work with professional service providers like tax consultants and attorneys as well as marketing agents.

Additionally, member schools submitted a proposal that would expand summer access for prospective athletes, allowing them to train in individual workout sessions with a member of the coaching staff. Access would be limited to two hours per week for a maximum of three weeks beginning July 5 through the start of the school’s fall term. The athlete must initiate the request for the workout.

Other proposals include eliminating restrictions on selling alcohol at Division II championships, establishing a penalty for any school that fails to submit its financial data before the applicable deadline, and adding stunt to its Emerging Sports for Women program. Stunt incorporates skills from cheerleading in a four-quarter, head-to-head matchup between two teams.

You can read the full language of all the proposals here.