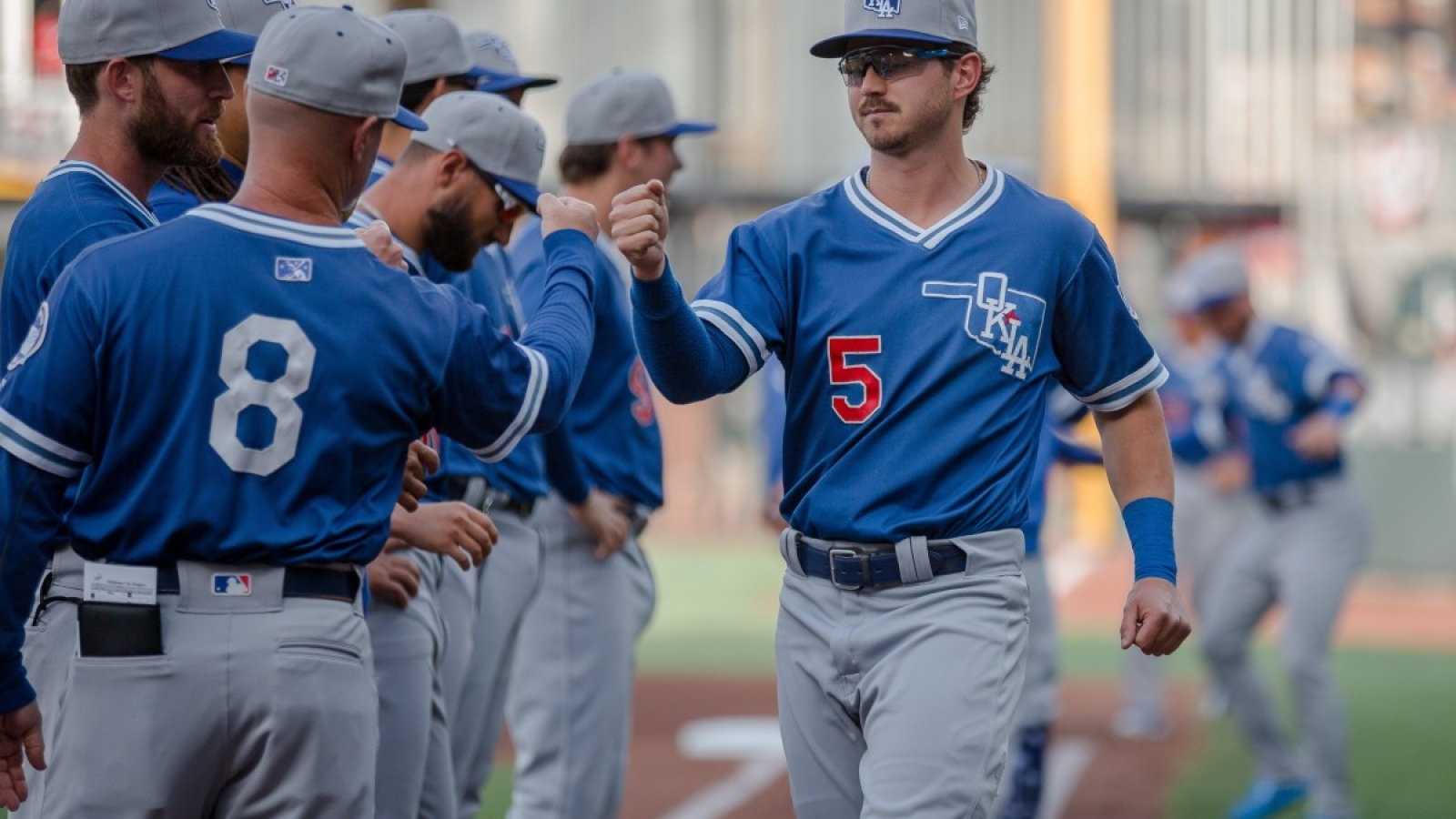 The Dodgers are known around the league to have one of the best farm systems across the past decade and it’s no coincidence that every year they are in playoff contention.

This year for the first time in a while, Los Angeles will actually be relying on their farm system even more than usual in order to fill in some gaps from players leaving and also help keep the team under the luxury tax.

The MLB executives have also taken into consideration the success of the Dodgers’ farm system ranking them as the second-best overall farm system across the entire league.

However, the executives have also acknowledged the Dodgers as the best team at finding hidden gems. Johnathan Mayo writes:

“The O’s may have won the vote for overall farm system, but the Dodgers got the highest tally for finding talent via the Draft among the 11 teams that received votes. This has been a long-standing strength, dating back to the Clayton Kershaw days, but their current farm system shows they can find talent in various stages of the Draft, from Bobby Miller and Michael Busch (first round) to Ryan Pepiot (third) and Gavin Stone (fifth).

Not only does the Dodgers organization do a great job of this at the Draft and with international players (the Dodgers tied with the Astros for playing the international market better than any other), but they also know how to identify less-known players around the major league and minor leagues.

They’ve proven that, especially this year by signing several players to minor league deals in hopes of reviving their careers and adding depth to their organization.

But to be with the Dodgers is a privilege as they have a reputation for turning players’ careers around or jumpstarting them for a successful future whether it’s on the pitching or batting side of things:

It’s always fun to see a new prospect not only break into the major league scene but also be successful right from the start and the Dodgers have proven to set their players up for success from the first day they rep the Dodger blue.