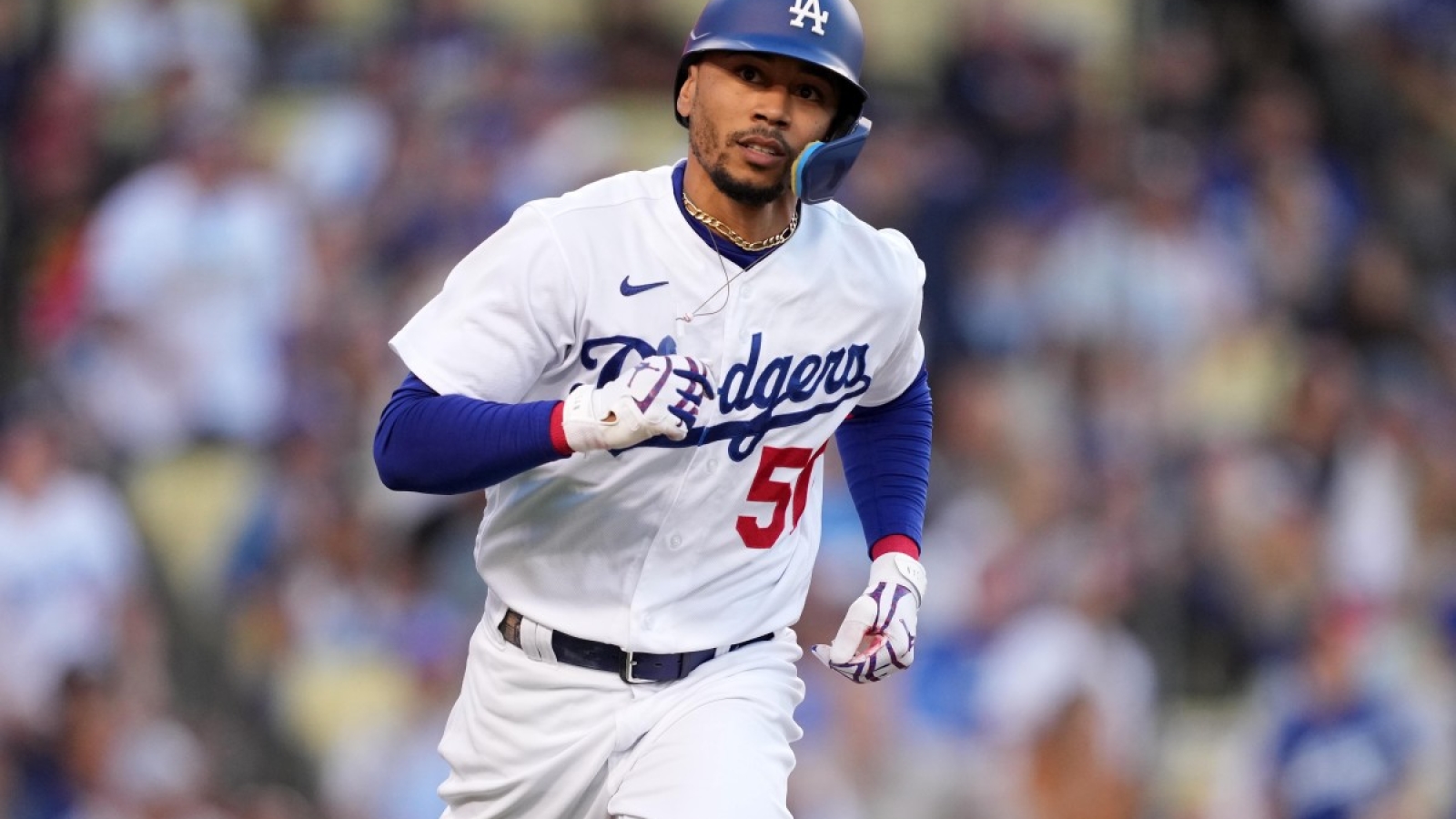 The 2022 Dodgers were truly something else. They won a franchise record of 111 wins and captured the N.L. West for the ninth time in ten years. A big reason for that was because of the Dodgers superstars, primarily right fielder Mookie Betts.

This was Betts’ third season as a member of the Boys in Blue, and it happened to be one of his best seasons as a pro.

Mookie was an All-Star, Gold Glove winner, Silver Slugger winner, and hit a career-high 35 home runs in his ninth season.

It would be hard for Betts to have a better 2023 campaign considering he is now 30 years old, but the MLB thinks he will carry that momentum into 2023.

Betts is an elite base runner and accounted for scoring 117 runs in 2022; he was tied for second in the league with teammate Freddie Freeman.

Mookie is also one of the best defensive outfielders the game has ever seen. He came into the league as a second baseman but has done most of his work in the right field. Betts had a league fielding percentage of 98.5 in right field and made highlight play after highlight play that L.A. fans have become accustomed to.

After a disappointing postseason, I’m sure Betts will come out with fire in his belly and show he is still one of the best players in the game.