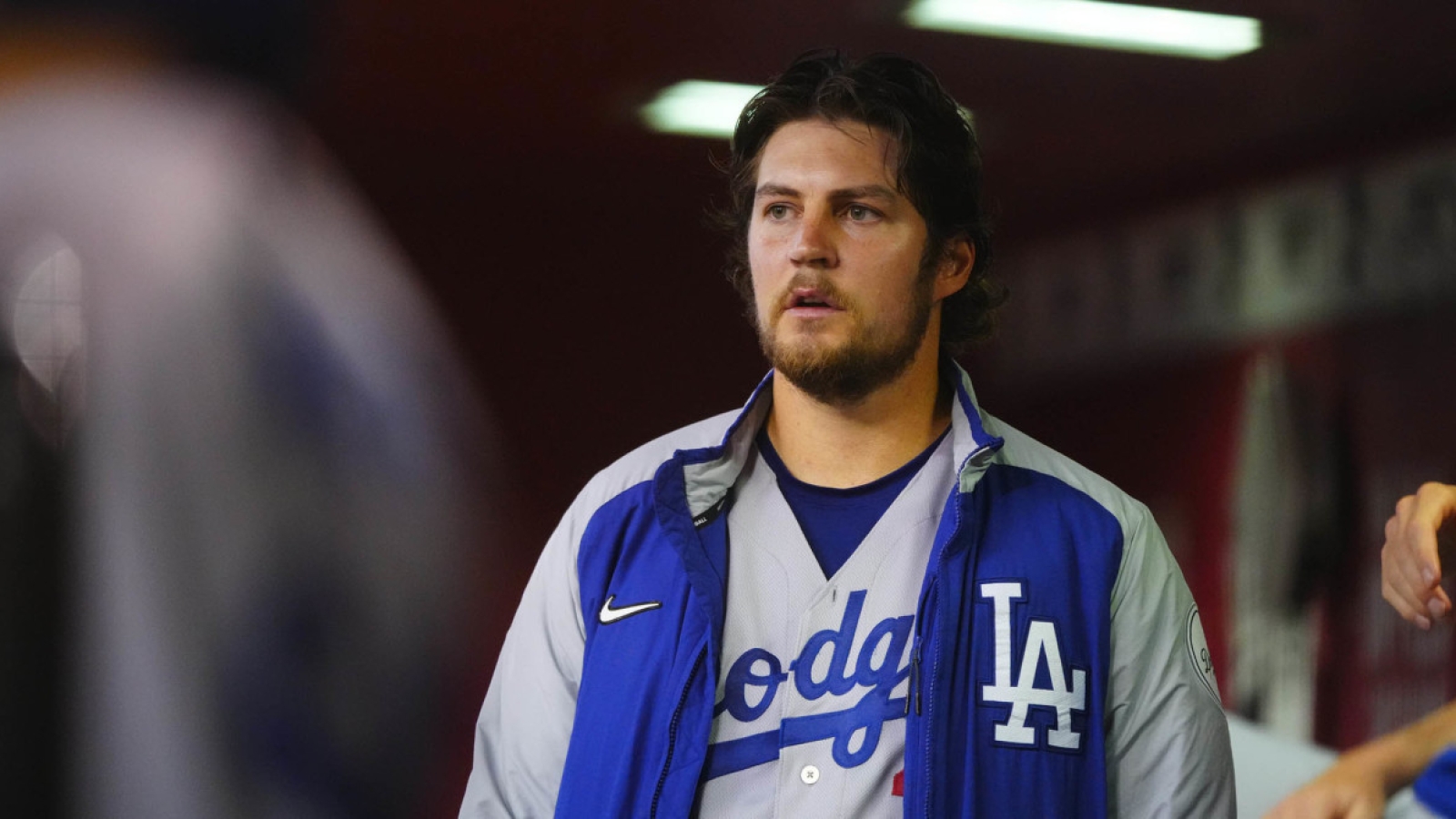 Trevor Bauer’s 324-game suspension for violating MLB’s domestic violence policy has been reduced to 194 games, as Sports Illustrated’s Stephanie Apstein reported Thursday night. MLB later confirmed the arbitrator’s decision in a statement, adding that while he’s missed only 144 games, he is eligible to be reinstated for the 2023 season.

The pitcher hasn’t played since June 2021. His pay will be docked for the first 50 games of the season, spanning from March 30 to May 23.

“While we believe a longer suspension was warranted, MLB will abide by the neutral arbitrator’s decision, which upholds baseball’s longest-ever active player suspension for sexual assault or domestic violence,” MLB wrote in a statement. “We understand this process was difficult for the witnesses involved and we thank them for their participation. Due to the collectively bargained confidentiality provisions of the joint program, we are unable to provide further details at this time.”

The Dodgers have 14 days to decide whether to retain or release Bauer. He is still under contract for another year. In wake of the announcement, the team tweeted, “We have just been informed of the arbitrator’s ruling and will comment as soon as practical.”

The pitcher has faced sexual misconduct allegations since June 2021, when a San Diego woman said she met the pitcher on two occasions. She detailed violent sexual encounters, saying they began as consensual and adding that she left with various injuries. This included head and face trauma. Bauer denied the allegations, saying she had asked for rough sex.

The woman said Bauer choked her unconscious with her own hair and penetrated her anally without consent in April 2021. She detailed a similar incident occurring a month later and proceeded to seek the maximum restraining order under California law (five years) against Bauer last summer. The judge dissolved a temporary order Aug. 19, 2021, and denied the five-year order, saying he is not a future threat to the woman.

It was found that the woman’s allegations were “materially misleading,” and Los Angeles Superior Court Judge Dianna Gould-Saltman said the only evidence of anything happening while the woman was unconscious was from being “hit on the butt.”

Additionally, the judge’s focus on consent related only to whether the woman consented to have rough sex with Bauer, which she did. “If she set limits and he exceeded them, this case would’ve been clear,” the judge said. “But she set limits without considering all the consequences, and [Bauer] did not exceed limits that the petitioner set. … They were consequences of the acts which she did consent to, including being choked.”

Per The Washington Post, the league investigated two accounts made by other women: one that occurred in 2017 and another dating back to ‘13. Both women were from Ohio, and the former sought a temporary order of protection in ‘20. It was granted; however, she dropped it after six weeks. The latter woman said that Bauer choked her unconscious without consent during multiple encounters. Bauer denied both allegations, and authorities did not press charges in either.

The pitcher was placed on administrative leave on July 2, 2021, while MLB said Thursday that an “extensive investigation” occurred. Specific findings were not made public at the time this story was posted.

Bauer and his legal team have continued to deny the allegations. Bauer has filed separate defamation lawsuits against at least two media outlets and the San Diego woman, who countersued him, alleging battery and sexual assault. In November, a judge denied Bauer’s petition to dismiss her countersuit.