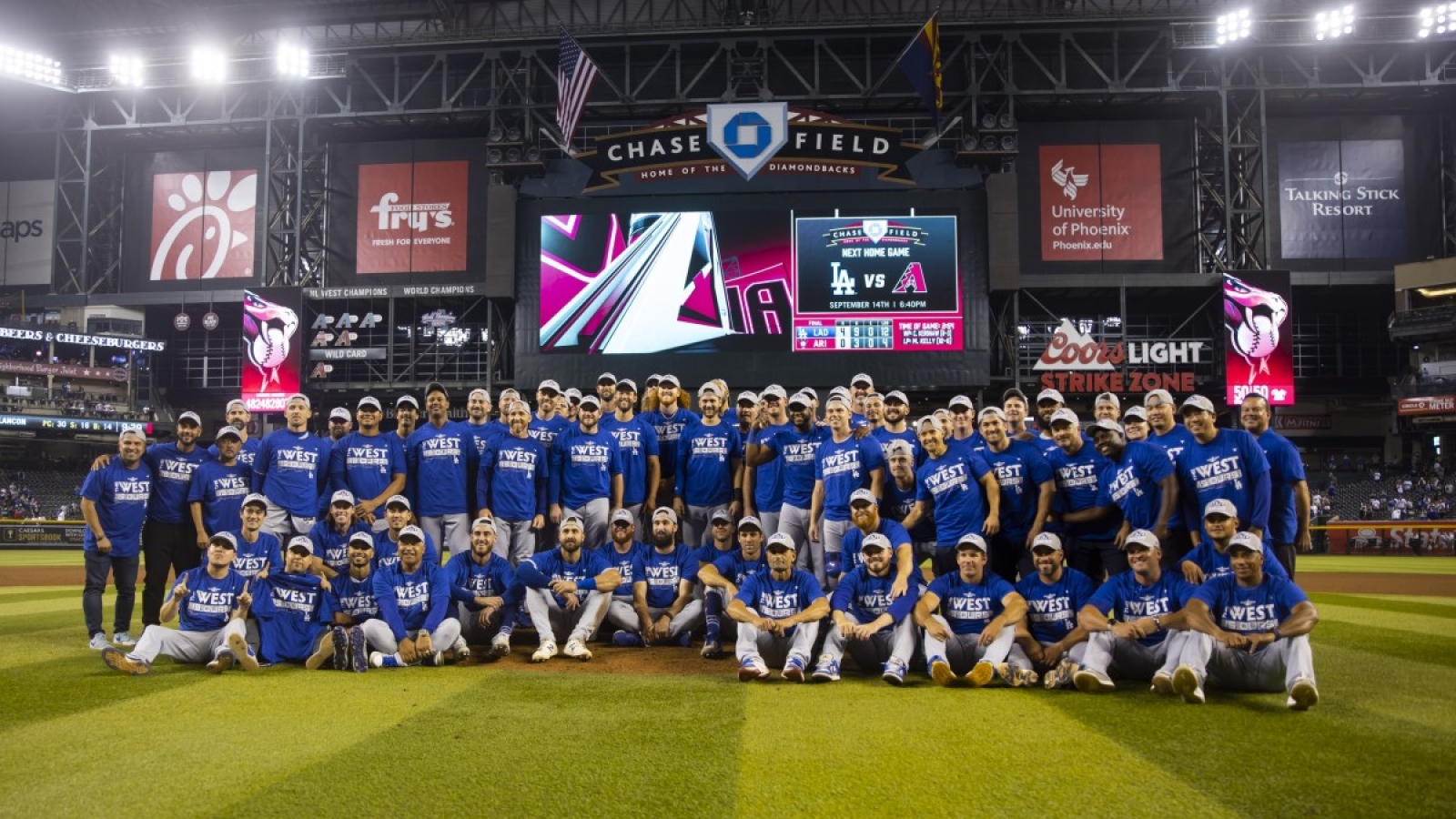 We’re in 2023 now so it’s time to leave the past behind and start looking to the future.

Instead, the team picked right back up where they left off, assessed the situation, and decided to bring in Noah Syndergaard to add to the pitching rotation, sign J.D Martinez to a one-year deal for that designated hitter role, and have decided to rely on their youth a little more next year.

Risky but they are also supposedly trying to dip under their luxury tax which is why they didn’t sign any of those big names that were on the free agency market this winter. Oh yeah, and Clayton Kershaw will be returning too.

So with all that being said, MLB Writer Anthony Castrovince makes a very early prediction of who he thinks will end up winning the annual Fall Classic:

“The Dodgers won 111 games last year but are somehow not the hot item on the menu. Because they typically come up short in October, because they lost important pieces in free agency while abstaining from the top end of the free-agent market, they will not be as popular a pick to win it all as they once were.

Their inaction creates opportunity — and I’m taking it. Give me those underdog Dodgers to win it all, because — news flash — they’re still very good. Younger, perhaps, as prospects like Miguel Vargas, James Outman and Bobby Miller begin to step into big league roles, but very, very good. And with Walker Buehler perhaps inching toward a September return, they could enter October primed to overcome the heartbreak of postseasons past. In the World Series, they will defeat a Yankees team that finally gets over the ALCS hump.

Dodgers over Yankees. So it is written, so it shall be.

All this is true. The Dodgers without Trea Turner are still really really good. They will still have the double-headed monster of Freddie Freeman and Mookie Betts for multiple years too while giving some of the younger guys a chance to break into the big leagues and start making a difference.

There seem to still be a few holes to fill and questions to be answered but the Dodgers still have a few more weeks before Spring Training to get that all figured out. And who knows, maybe once they do, LA will be marching right up to the World Series just like they did in 2020.