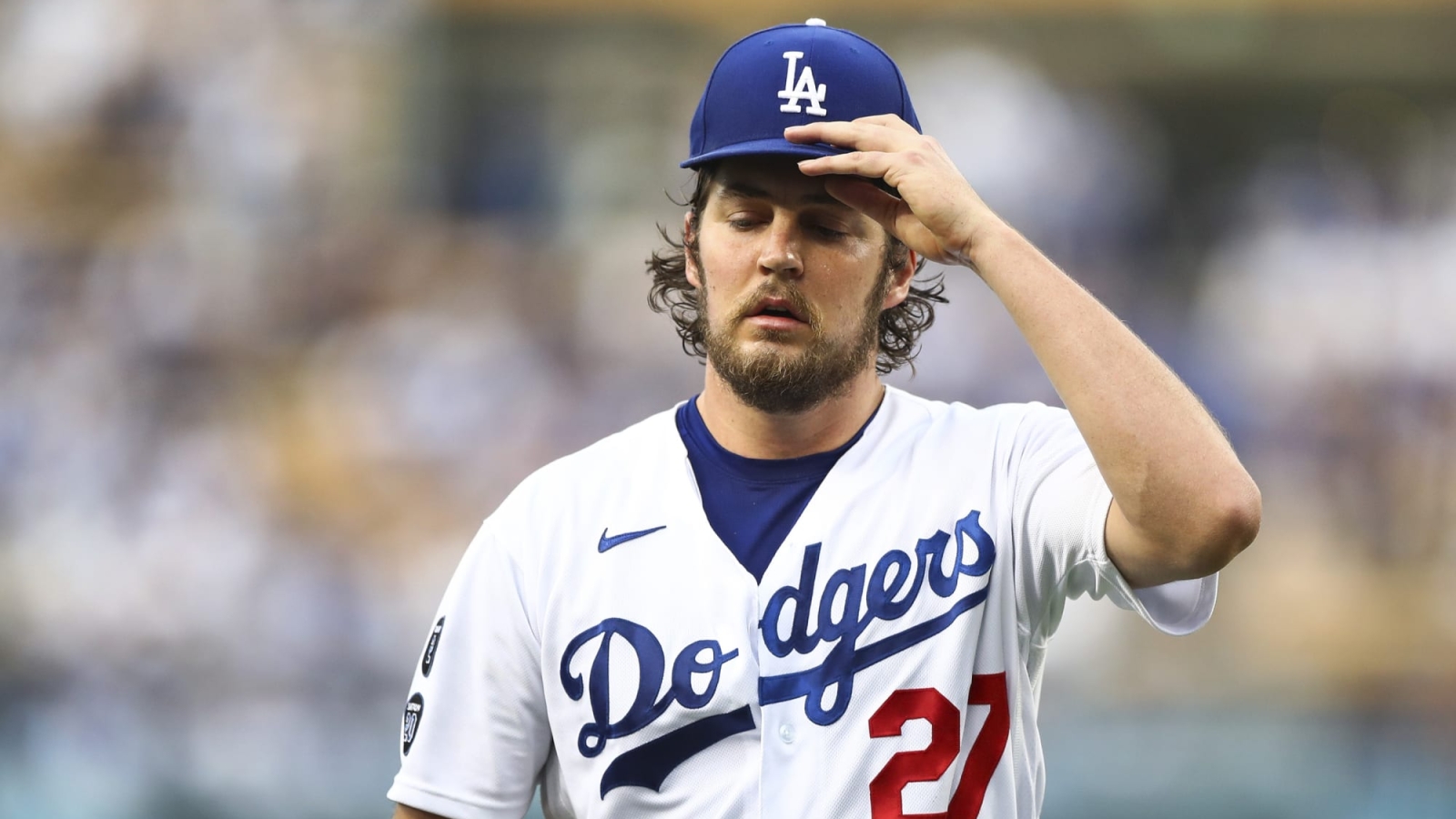 According to USA TODAY MLB insider Bob Nightengale, the Los Angeles Dodgers plan on releasing Trevor Bauer but have yet to announce a decision.

On Thursday, the news broke that Los Angeles Dodgers pitcher Trevor Bauer has been reinstated in MLB after his 324-game suspension was reduced to 194 games.

Bauer is already celebrating his imminent return, stating on Twitter that he can’t wait to see fans at a stadium soon.

Bauer didn’t mention Dodgers Stadium by name, and a tweet by MLB insider Bob Nightengale adds some context as to why that could be the case. A persistent question during Bauer’s suspension has been whether or not the Dodgers will continue to employ him. Evidently, the answer appears to be no.

The #Dodgers plan to release Trevor Bauer but have not announced a decision.

“The Dodgers plan to release Trevor Bauer but have not announced a decision,” Nightengale shared on Twitter.

Since signing a three-year deal with the Dodgers in February 2021, Bauer has only played in 17 games for Los Angeles. Until he began his suspension, which has been “baseball’s longest-ever active player suspension for sexual assault or domestic violence”, Bauer the league in strikeouts and innings pitched in the 2021 season.

If the Dodgers do release Bauer, they will have to do so by Jan. 6, the deadline for adding players to the 40-man roster.

While Bauer plans on seeing fans in a stadium in 2023, some MLB writers don’t imagine Bauer taking the mound at any point.

Dodgers will pay the $23 million and release him. Then the guy will sit on the sidelines. If they all passed on Bonds when he left the Giants, they will certainly pass on Bauer. https://t.co/gqCjRmtVl9

“If they all passed on Bonds when he left the Giants, they will certainly pass on Bauer,” said Forbes’ Maury Brown.

While Bauer’s career with the Dodgers may be over, the early reinstatement does make a difference for Bauer’s pocketbook. Rather than losing $60 million of his $102 million contract through the full suspension, Bauer will lose $37.5 million instead.

In all, Trevor Bauer will lose $37.5 million of his $102-million contract with the Dodgers. If his suspension had been upheld in full, he would have lost $60 million.

Bauer’s future remains uncertain, but the Dodgers will let fans know one way or another within the next two weeks.