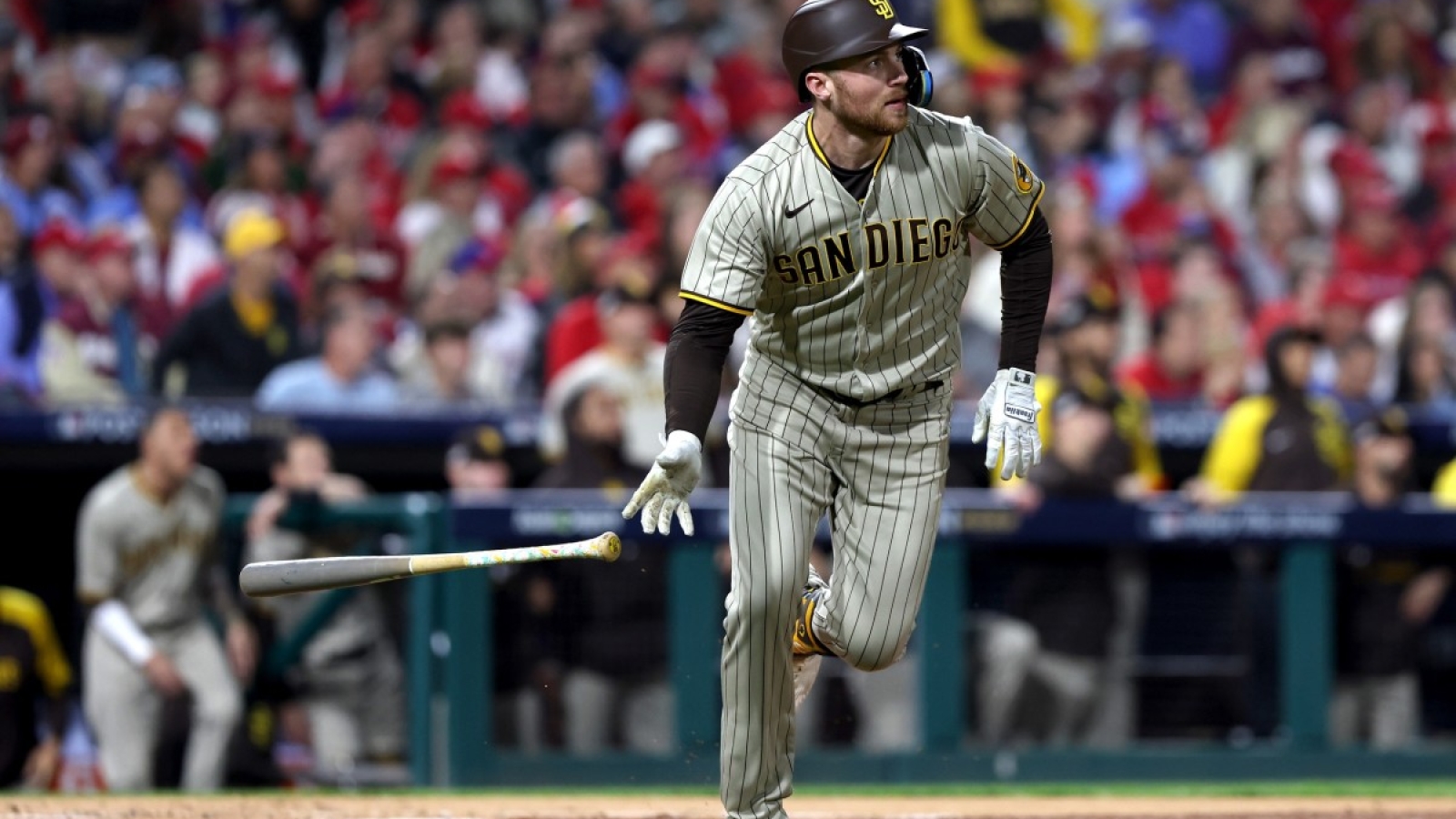 We’re a month or so into the offseason, and there has been so much turnover, specifically for the Dodgers. They’ve lost a ton of their core group from the 2022 season and recently lost the longest-tenured position Dodger Justin Turner to the Boston Red Sox.

L.A. has done very little to fill those roles, and trade is always an option for the Dodgers.

Although many big names have already found new homes, some players are still searching for one.

One of those names is unsigned free agent third baseman, Brandon Drury. According to ESPN baseball insider Jeff Passan, the market remains high on Drury, and MLB Network Analyst Harold Reynolds believes the Dodgers are the best fit for the free agent.

“I do think the Dodgers is a great fit for him,” Harold Reynolds said. “Now that Justin Turner’s gone, who’s going to really be your third baseman that you’re going to be relying on every day to play? And you want to get younger. And you’re going to be moving guys around. I think he’s a fit.”

Drury, 30, would be an excellent fit for Los Angeles. He plays great defense at third and is versatile on the diamond, something the Dodgers love to do with their players. The former Padre has experience in all four infield positions and is experienced in the right field and left field.

The Dodgers don’t have a solidified third baseman at the moment, so the 2010 draft pick could likely fill that role.

The Dodgers have some options to play third base in Max Muncy and youngster Miguel Vargas, so we’ll see what Andrew Friedman has in store.