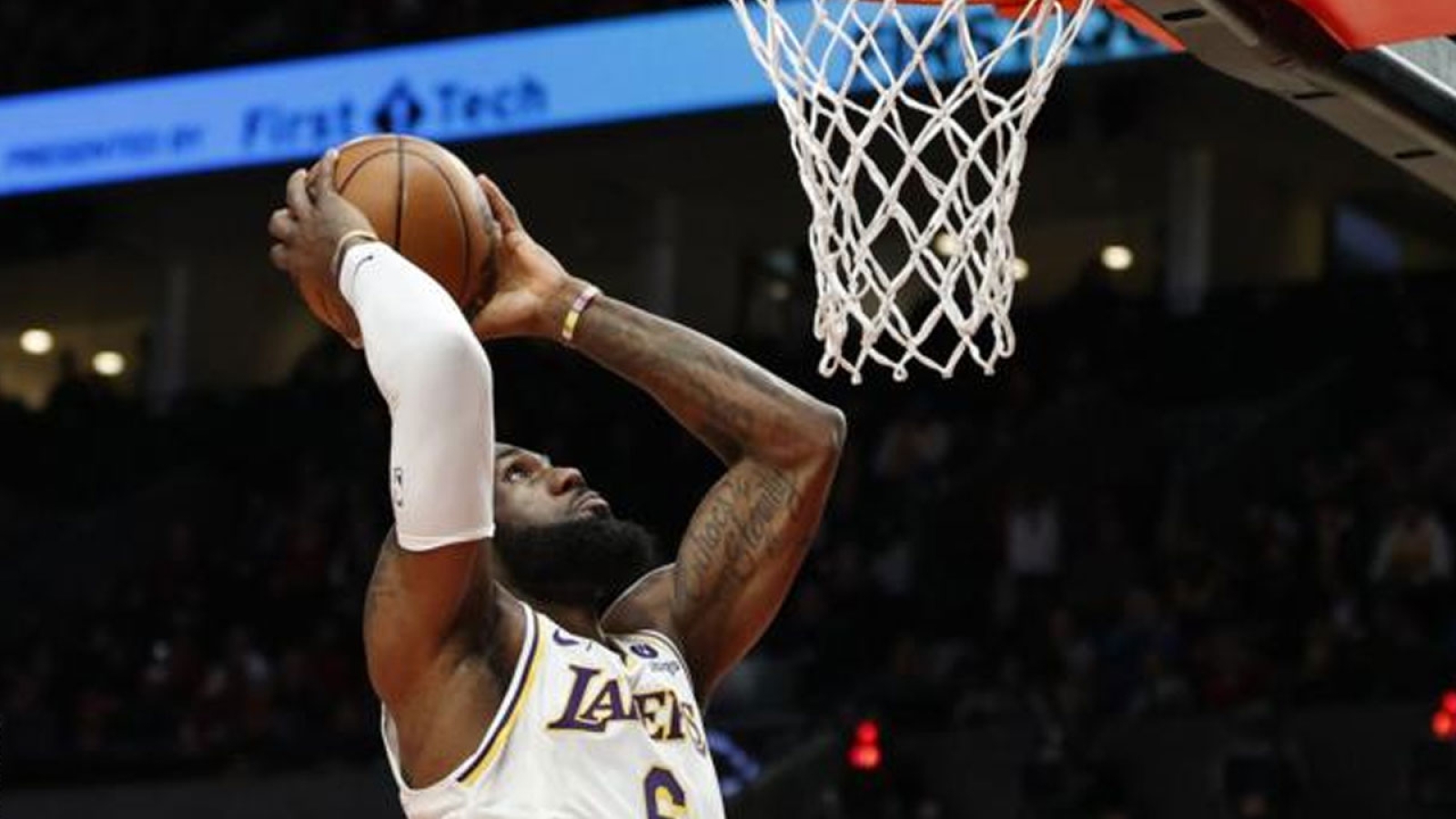 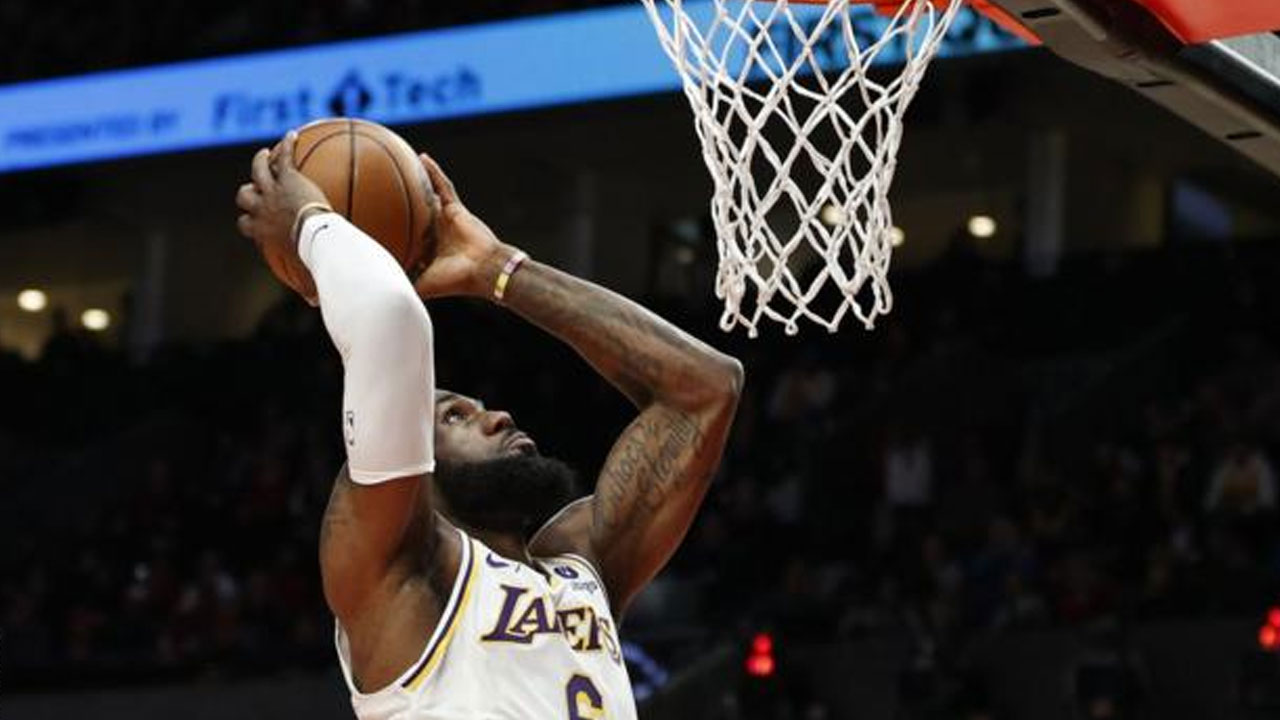 Trailing 71-46 at the break, the Lakers outscored the Trail Blazers 75-41 to equal the second-biggest second-half comeback in franchise history.

There was another dramatic comeback in San Francisco as Kyrie Irving scored 38 points to inspire the Brooklyn Nets to a 120-116 victory over NBA champions the Golden State Warriors.

Two free throws by Stephen Curry gave the Warriors a 116-115 lead with just one minute 12 seconds to go.

However, Irving’s ninth assist of the night set up Royce O’Neale for a three-pointer before he scored a pair of free throws himself to seal the win.