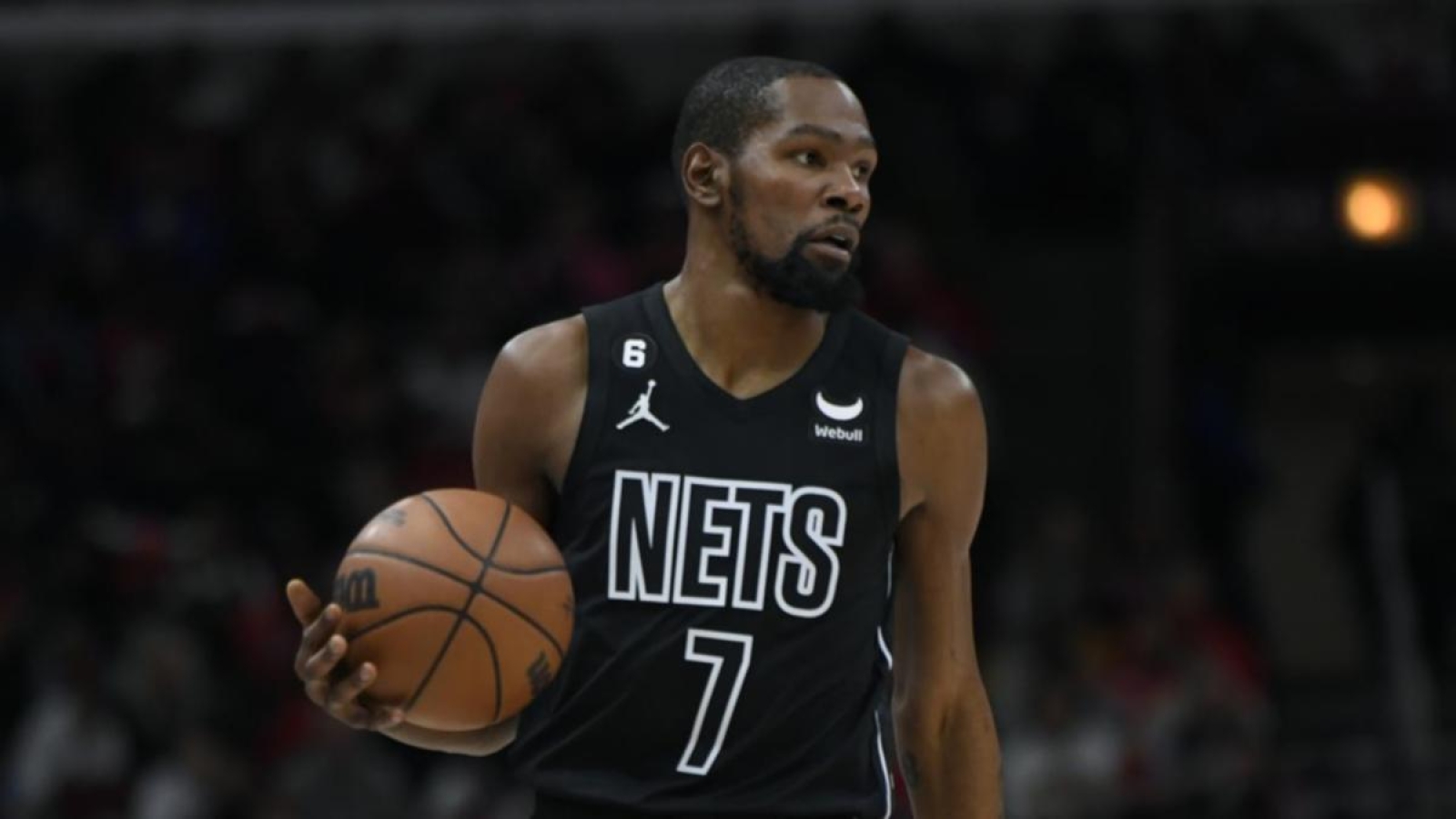 The Brooklyn Nets will be without superstar forward Kevin Durant for at least two weeks after he sustained a right MCL strain in the victory over the Miami Heat.

The team announced on Monday that Durant will be re-evaluated in two weeks, with broadcaster ESPN reporting the player is expected to be sidelined for a month.

Durant appeared to injure the knee when the Heat’s Jimmy Butler accidentally rolled onto his leg in the third quarter of Sunday’s 102-101 victory.

Durant immediately grabbed at his right knee and stayed on the floor momentarily before limping back to the locker room.

When Durant was sidelined for six weeks last season with a knee sprain, the Nets lost 11 in a row amid a 5-16 stretch.

The Nets (27-13), who have won 14 of their last 15 games, entered Monday one game behind the first-place Boston Celtics in the Eastern Conference.

Meanwhile, the Los Angeles Lakers ruled out LeBron James for Monday night’s game against the Denver Nuggets due to a sore left ankle.

James, 38, is closing in on a milestone, sitting just 35 points away from joining Kareem Abdul-Jabbar as members of the NBA’s 38,000-point club.

The Lakers were already without Anthony Davis because of a right foot stress injury, and forward Troy Brown Jr was ruled out with a strained left quadriceps.