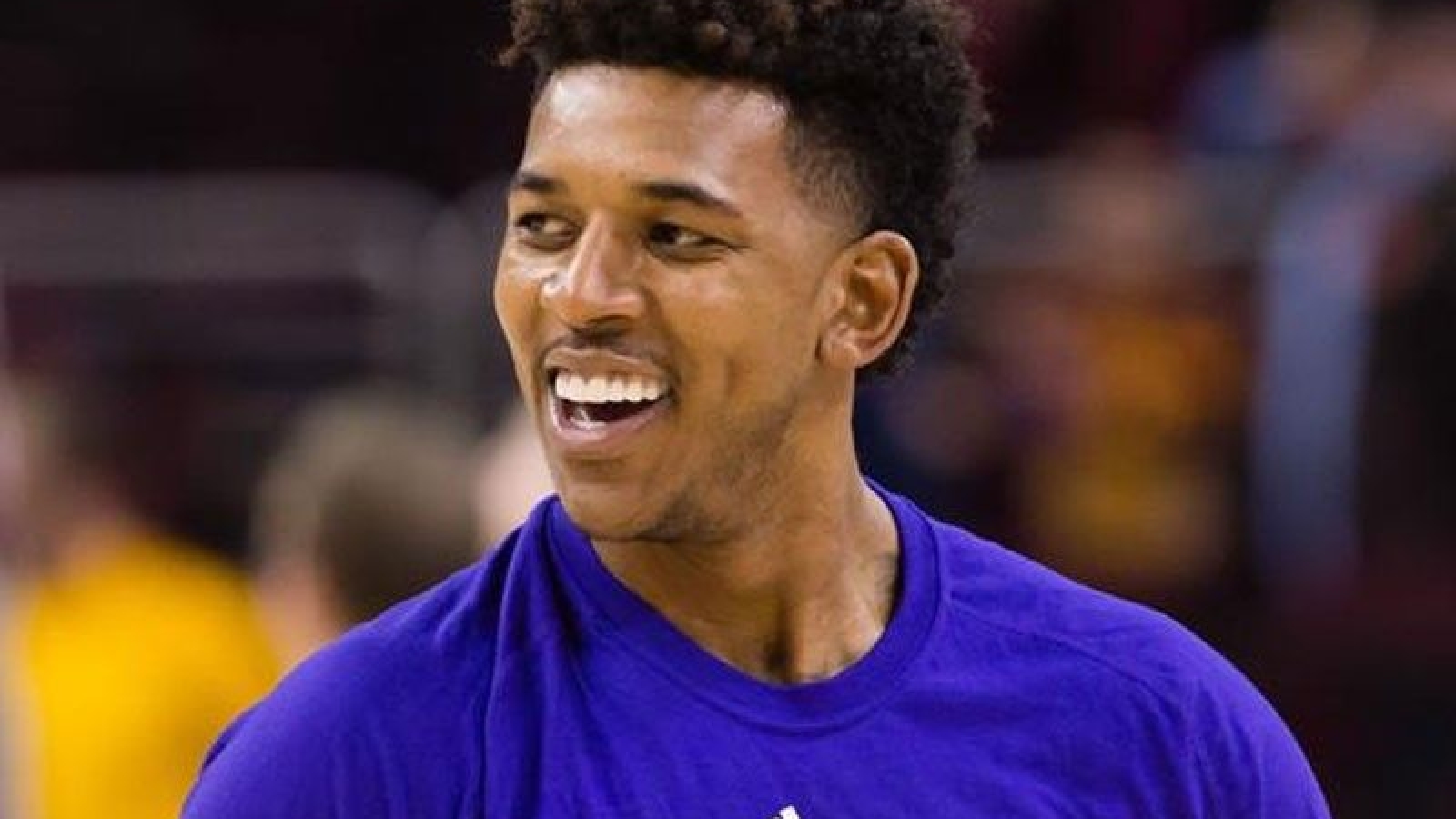 MANILA, Philippines – NBA veteran Nick Young has been tapped by Philippine contingent Strong Group as its reinforcement for the 2023 Dubai International Basketball Championship on January 27 to February 5.

Young, 37, is expected to provide firepower and leadership experience for Strong Group that is owned by Jacob Lao — the former Ateneo cager in the UAAP and incoming assistant manager of Converge in the PBA.

The prolific guard played 11 years in the NBA after being selected 16th overall by the Washington Wizards in 2007 following an impressive US NCAA stint with the University of South Carolina Trojans.

He also suited up for the Los Angeles Lakers and Clippers as well as the Golden State Warriors, where he won a championship in 2018.

Young last played for the Denver Nuggets in the same year before transitioning to the booming 3×3 hoops in the BIG3 League.

Now, a new start awaits for Young in the Philippines with a huge responsibility of anchoring another international title for the local club.

In 2020 before the pandemic, the Caesar Wongchuking-owned Mighty squad capped a 7-0 sweep to become the first non-Middle Eastern team of the Dubai showpiece.

Mighty was then led by fellow former NBAers Andray Blatche and Renaldo Balkman under the watch of Charles Tiu, who will still call the shots for Strong Group that is set to announce its full roster.