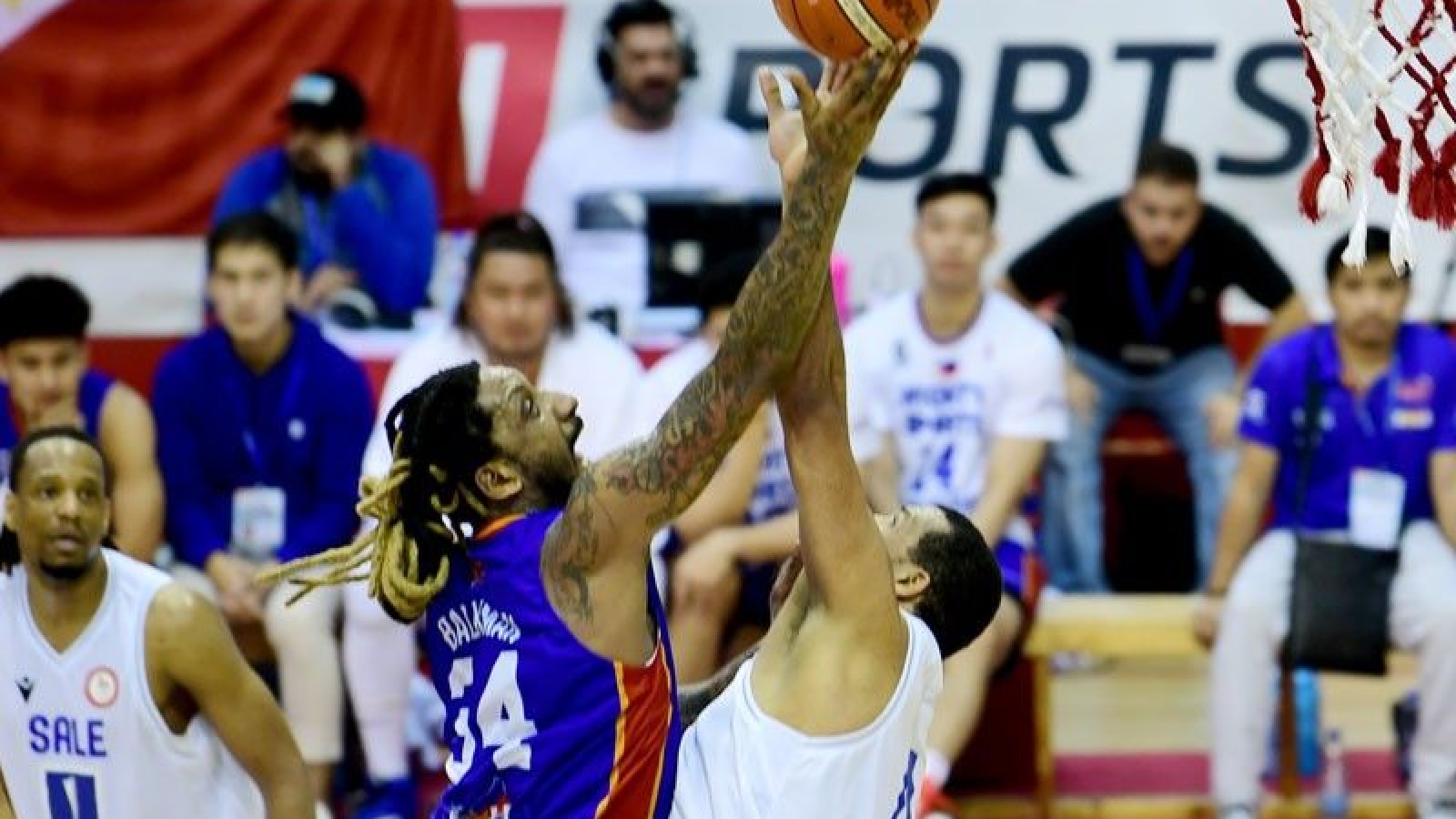 A many-time member of Puerto Rican national team, Balkman is no stranger to Dubai’s annual cagefest, having played a key role in Mighty Sports’ title win in the 2020 edition, a feat that brought so much pride to the entire Filipino community.

If ever, this could be the 38-year-old Balkman’s swan song, and coach Charles Tiu is looking forward to another triumphant partnership with the former PBA import.

“I’ve had two championships with Balk, and I want to try to keep rolling,” said Tiu, who was the same mentor who steered Mighty Sports to victory the last time. “He says he’s been in shape and is very eager to come back to the Philippines to come finish his legacy here.”

Tiu, who guided College of St. Benilde back to the NCAA Finals for the first time in two decades, said Kouame and Barefield will provide youthful exuberance while Balkman and former Golden State Warriors player Nick Young are expected to give the team the needed leadership.

Owner and team manager Jacob Lao and Tiu are both excited to have the 6-foot-3 Barefield and Kouame to the team.

“We are very thankful to Gilas and the SBP (Samahang Basketball ng Pilipinas) for allowing us to borrow Ange in this tournament,” said the 22-year-old Lao.  “He’s my teammate and we just won in Ateneo, and hopefully we can win one more together.”

According to Tiu, Barefield, who went undrafted in the in the 2019 NBA Draft, is a good catch because of his versatility.

“I’ve actually been trying to get Barefield on my teams in the past and it just hasn’t worked out due to the timing amongst others, but I’m really excited to have him right now. Our Filipino fans will see just how good this guy is.”