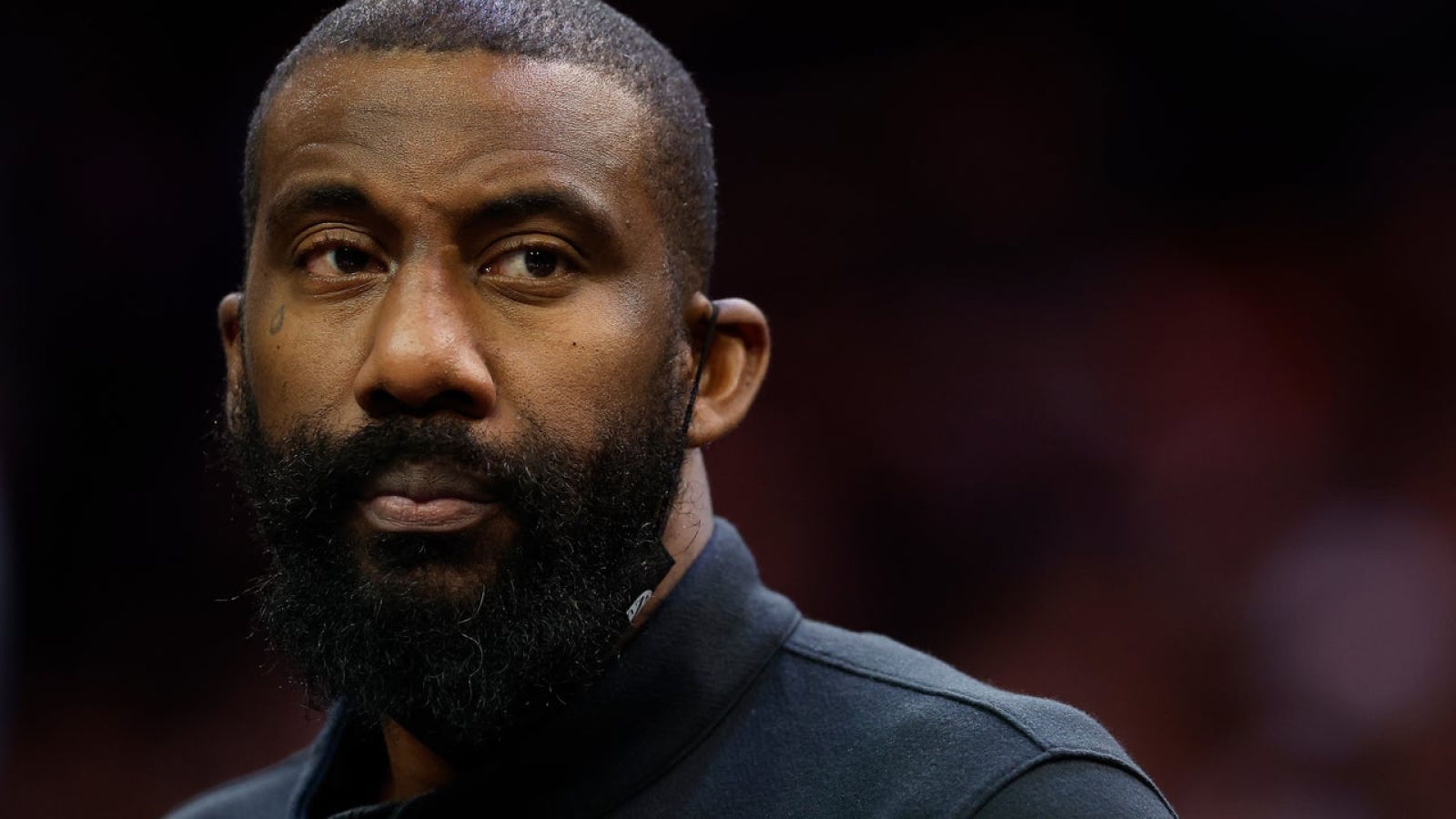 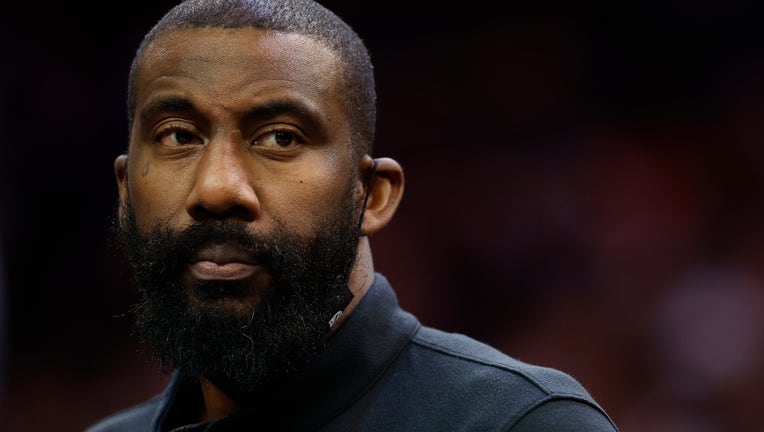 PHOENIX, ARIZONA – FEBRUARY 01: Brooklyn Nets player development assistant, Amar’e Stoudemire looks on during the second half of the NBA game at Footprint Center on February 01, 2022 in Phoenix, Arizona. The Suns defeated the Nets 121-111. (Photo by (Getty Images)

MIAMI (AP) — Former Phoenix Suns and New York Knicks star Amar’e Stoudemire is facing a misdemeanor battery charge after he allegedly hit one of his teenage daughters in the face, but he denies the allegations.

Miami-Dade County court records show that Stoudemire, 40, was arrested early Sunday and later released on a $1,500 bond with a no-contact order issued.

Miami Police officials did not immediately respond to a phone message from The Associated Press.

But The Miami Herald, citing a police report, said Stoudemire struck one of his two teenage daughters during an argument at his Miami home Saturday night. The newspaper says he has two daughters, ages 17 and 14, but the report doesn’t specify which one he allegedly struck.

According to the paper, the 6-foot-10, 255-pound Stoudemire confronted the girl and accused her of being disrespectful to his mother during a phone call. When she denied it, he told her “You’re talking back again,” and punched her in the jaw, leaving her bleeding, the report says.

The girl contacted her mother, Stoudemire’s ex-wife, who came to the home and picked up the two girls, their two brothers and then contacted police.

The report says that when officers went to Stoudemire’s home, he told them the teen had called her mother “because she was sad” and she “was sad because she received a whooping from him for being disrespectful and a liar.” He then invoked his right to remain silent.

Stoudemire released a statement on Twitter saying the report doesn’t “square with he facts” and that the allegations are “groundless.” He says as more comes of the investigation, the facts will show that his daughters “medical condition” isn’t the result of him assaulting her.

No attorney for Stoudemire is listed in court records. His Instagram page shows he had received his master’s degree earlier Saturday from the University of Miami.

“As a father, I ask for your grace as we secure our space and privacy,” he said, ending his statement.

Stoudemire played 15 seasons in the NBA, winning the Rookie of the Year award after the 2002-03 season after being drafted by the Suns. After eight seasons with Phoenix, he was traded to New York, where he played five years. He finished his NBA career with one season each with the Dallas Mavericks and Miami Heat, before playing in Israel. He retired in 2017.

During his NBA career, Stoudemire made six All-Star teams, averaging 18.9 points and 7.8 rebounds per game.