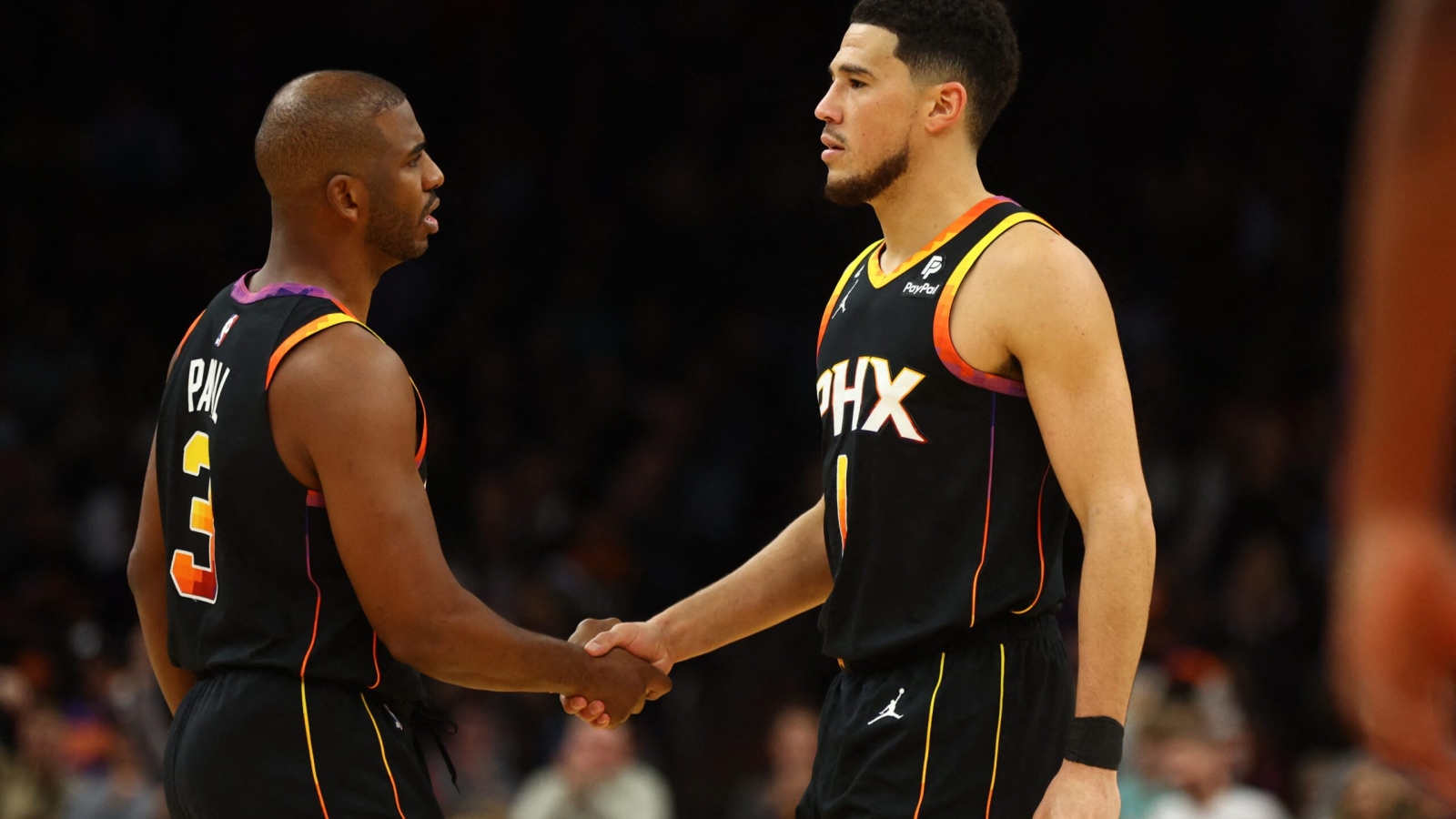 United Wholesale Mortgage President and CEO Mat Ishbia and his brother Justin have agreed to buy a majority stake in the NBA’s Phoenix Suns and associated women’s team Phoenix Mercury, in a deal that values the franchises at a record $4 billion.

Mat Ishbia will serve as governor while his brother will serve as alternate. The deal depends on National Basketball Association approval.

“Both teams have an incredibly dynamic fan base and I have loved experiencing the energy of the Valley over the last few months,” Ishbia, who won the National Championship as a student playing for Michigan State University in 2000, said in a statement announcing the deal.

“Basketball is at the core of my life.”

The deal far surpasses the mark that Joe Tsai set in 2019 when he bought the shares in the Brooklyn Nets that he did not already own. That deal valued the Nets at $2.35 billion.

The owner of the Suns and Mercury, Robert Sarver, said in September he would sell the teams. The NBA had earlier handed him a one-year suspension from the league following an investigation into allegations of workplace misconduct.

“Mat is the right leader to build on franchise legacies of winning and community support and shepherd the Suns and Mercury into the next era,” Sarver said in a statement. – Rappler.com