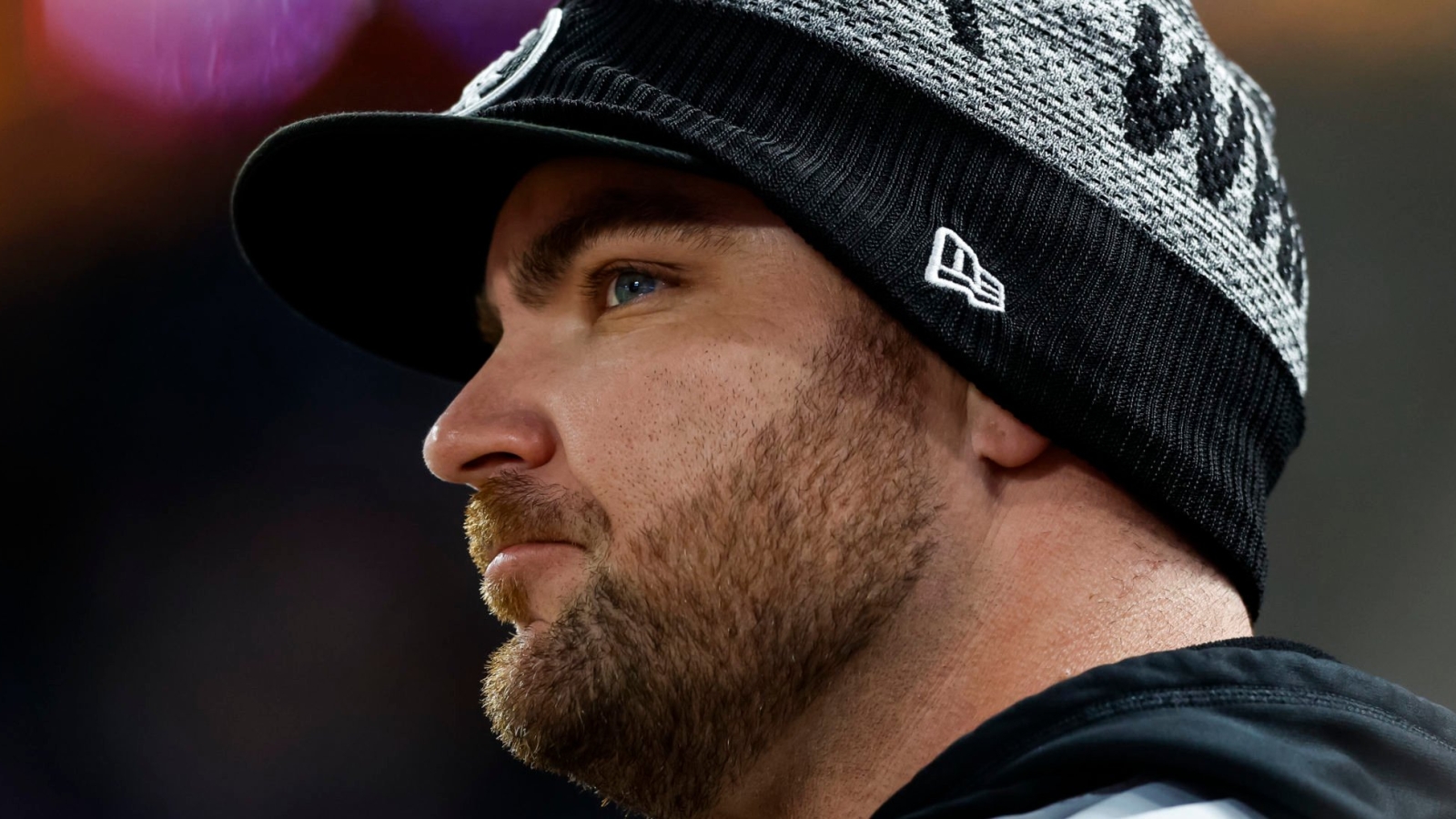 The 33-year-old athlete revealed he was diagnosed with non-Hodgkin’s Lymphoma. “Hearing the word “Cancer” came as a shock to my wife and I, as it does to millions of families each year,” Hendriks wrote. “However, I am resolved to embrace the fight and overcome this new challenge with the same determination I have used when facing other obstacles in my life.”

Hendriks informed fans that he is already started his battle.

“My treatment begins tomorrow, and I am confident that I will make a full recovery and be back on the mound as soon as possible,” he said. “I know with the support of my wife, my family, my teammates and the Chicago White Sox organization, along with the treatment and care from my doctors, I will get through this.”

Hendriks notified fans that he had only discovered his cancer diagnosis “a few days” before posting about it on social media, and noted that he wanted to share the news of his illness on his own terms. (RELATED: ‘I’ll Fight With All I Have Got’: Tennis Great Reportedly Diagnosed With Breast, Throat Cancer)

Earlier Sunday evening, Liam Hendriks announced he is beginning treatment tomorrow for Non-Hodgkin’s Lymphoma. We’re all with you, Liam! 💚 pic.twitter.com/iLF1IpByp5

“As a professional athlete, I have always been mindful to try and use my position in the public eye to the most positive ends possible by shining a light on causes or issues that touch close to home for myself, my wife, and my family,” Hendriks wrote.

The White Sox signed Hendriks to a 3-year, $54 million contract in 2021 and are firmly standing by Hendriks’ side during his cancer battle. The team released a series of tweets in support of his medical journey, and said they were “optimistic he will pitch again for the White Sox as soon as viable.”