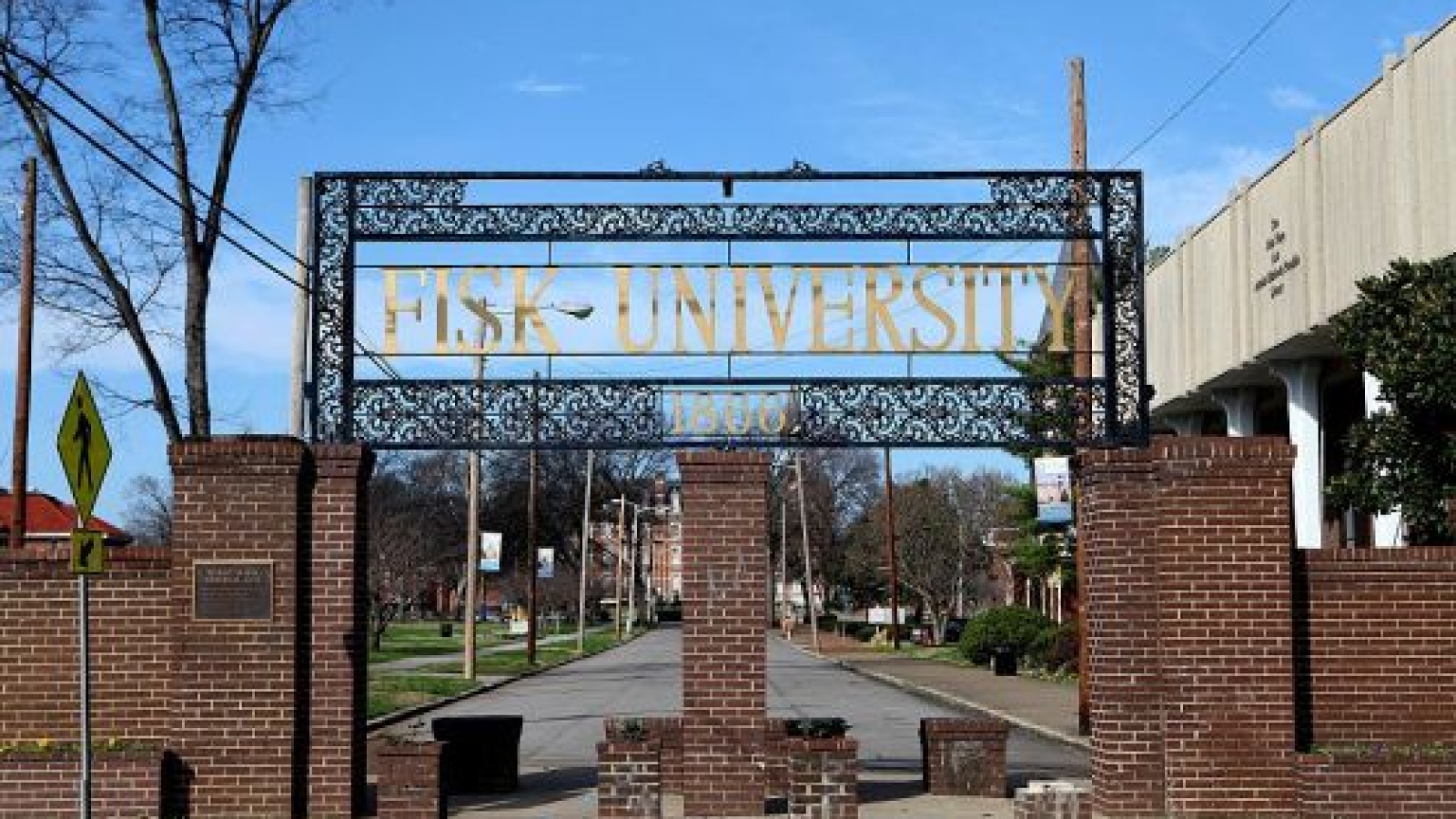 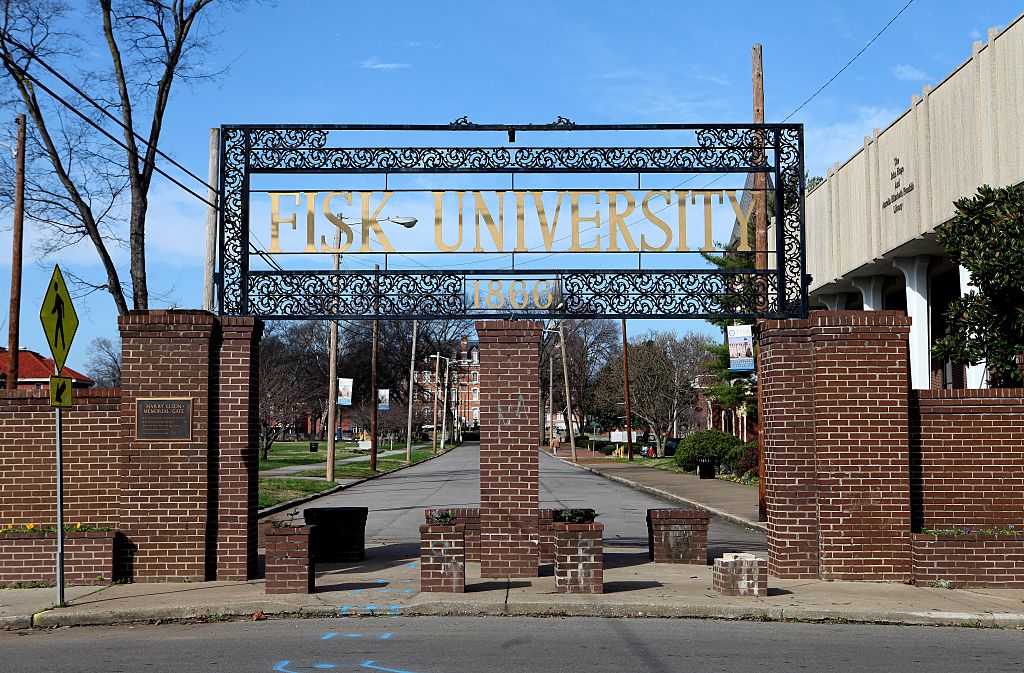 On Friday, the team became the first from a historically Black college or university to appear in an NCAA meet, traveling to Las Vegas for the Super 16 event against other D1 schools such as North Carolina, Southern Utah and Washington. The appearance for Fisk comes less than fourteen months after the school announced its inaugural gymnastics team.

If the squad had nerves, none of it showed during the meet. Naimah Muhammad, the leadoff gymnast for the team, wowed the crowd with her tumbling skills. Five-star recruit Morgan Price, who transferred from Arkansas to Fisk, proved her mettle as the team’s best athlete, competing in four events and earning the meet’s highest marks on the vault with a 9.9.

“It’s humbling,” coach Corrine Tarver told ESPN ahead of the meet. “Something that’s a long time coming, and so I’m so proud to be able to bring the team to the floor that is a historically Black college and university. It’s the first time ever so we’re ready to go.”

Despite the early success, Fisk finished in fourth at the meet with a score of 186.700. Southern Utah (195.800) narrowly held off Washington by 0.325 to win. The next appearance for the Fisk team will be next Friday (January 13) versus 2021 national champion Michigan.

As previously reported by NewsOne:

“It’s great to be the first HBCU,” Tarver said. “What it does is open up opportunities for girls who want to have an HBCU experience and do gymnastics at the same time because it just wasn’t something that was an option before.”

Tarver was hired to lead the Fisk gymnastics program in March and holds a highly impressive resume. A former U.S. National Team member, she was the first Black gymnast ever at the University of Georgia. Tarver also was a member of Georgia’s first two NCAA national championship teams, becoming an NCAA champion in the All Around and Floor Exercise in 1989. She’s also the first Black gymnast to win the NCAA All-Around competition.

According to Tarver, the Fisk gymnastics program offers Black and Brown girls a special place, given some of the inequities within the sport.

“Sometimes gymnasts that are Black and Brown are looked at as not having the ideal body type, or they don’t have the right lines or things of that nature,” she explained. “So if they are not the superstars, they have a tendency to get overlooked a little. This is an opportunity for them to have a place because I understand how that feels, and I invite those girls to come on our team.”

The Importance Of Prioritizing Safety For Black Students On College Campuses