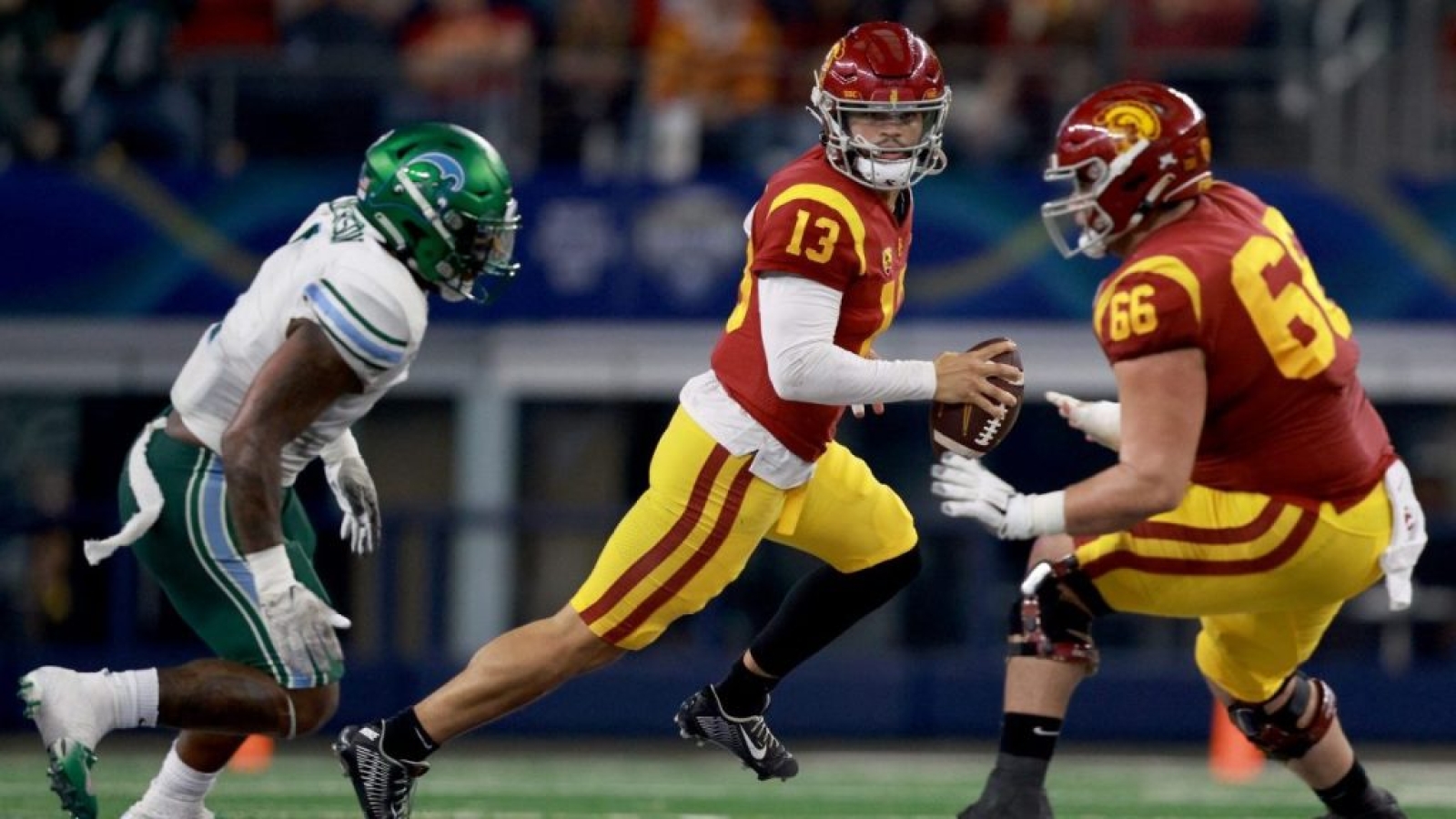 Last year was epic for sports law. Expect the same in 2023. Here are five key predictions:

While employee recognition is unlikely in 2023, expect significant movement.

In Johnson v. NCAA, college athletes argue they are employees in the same vein as their work-study classmates, who are owed minimum wage and overtime pay consistent with the Fair Labor Standards Act. Some of those work-study students earn money working at the games where athletes can’t be paid. The case is before the U.S. Court of Appeals for the Third Circuit. If the players prevail, the NCAA will petition the Supreme Court. Johnson could be the real game-changer.

The NLRB, meanwhile, could find that athletes at USC—and by extension of those of other private colleges—are employees under the National Labor Relations Act and could unionize. That issue won’t be resolved this year, but the further the controversy advances, the more the NCAA and schools will worry.

Expect new bills in Congress and at the state level to recognize college athletes as employees. They’ll attract headlines but will face long odds.

The true wild card would be if the NCAA, under new president Charlie Baker, voluntarily declares that college athletes at major programs are employees. Don’t bank on it. While Baker is more open to change than his predecessors, he’s also a realist and is unlikely to clash so quickly with those who put him in power.

When the NCAA permitted NIL in 2021, many college athletes wondered: Why didn’t the NCAA allow this before, and am I owed money for what I could have earned?

That’s the gist of House v. NCAA (also called In Re College Athlete NIL Litigation), which contends that the NCAA and its members violated antitrust law by collectively denying NIL and broadcast revenue. The case is before Judge Claudia Wilken, who also presided over historic—and successful—lawsuits brought by Ed O’Bannon and Shawne Alston. A trial is set for Sept. 16, 2024, but court filings along the way will prove revealing.

The line between NIL and pay-for-play has eroded, sparking complaints by coaches, broadcasters and politicians about the future of college sports. The NCAA has issued several statements warning that payments to induce recruits cannot be cloaked as NIL. But the NCAA seems unwilling to act. The association is said to worry about antitrust liability in the wake of NCAA v. Alston, even though the Supreme Court was careful to clarify that its ruling was limited to education-related expenses, not athletics-related expenses. Members of Congress will continue to propose NIL bills, but to date, no NIL bill has made it out of committee. In short, NIL in 2023 will probably look a lot like NIL in 2022.

4. Marquee Athletes Will Give More Scrutiny to Endorsement Opportunities

Many powerful individuals should question their judgment in the wake of the abrupt collapse of FTX and prosecution of its founder, Sam Bankman-Fried. Members of Congress and wealthy investors, among other influencers, seemed bedazzled by Bankman-Fried’s tall tales. They left a healthy dose of skepticism at the door.

The same could be said of Tom Brady, Steph Curry and Naomi Osaka and other “A-list” athletes who attached their names and reputations to FTX. Each is now being sued and each could become witnesses in Bankman-Fried’s prosecution.

The next time prominent athletes are presented with a cutting-edge–but largely opaque–business venture, expect more due diligence by those athletes and their agents.

5. PGA Tour and LIV Golf to Eye Settlement as Solution

Lawsuits in sports often seem like David and Goliath battles. A former college player sues the NCAA. Neighbors sue to stop the construction of a stadium. Even millionaire players suing billionaire owners isn’t a level playing field. Attorneys’ fees can add up and limit options for those without deep pockets.

Then there’s the litigation involving the PGA Tour and LIV Golf. Both are backed by vast resources. Both have the financial wherewithal to withstand a multiyear battle. Their legal claims raise provocative and complex questions about antitrust law, competition and the contractual relationship between athletes and leagues. With appeals, courts could take years to deliver a final answer.

Alternatively, the PGA Tour and LIV Golf could decide to thrive at the same time. They know no court ruling will end either of them; the more relevant question is whether they want to risk a judge or jury deciding how they’ll coexist. As the litigation—a trial is set for Jan. 8, 2024—marches on, the two sides will increasingly ask if they’d rather find their own solution.